Sega has therefore announced that, in honor ofanniversary of Sonic the Hedgehog, there will be major projects and that these will be announced directly with one streaming live on the official channel and on Twitch than on YouTube. But let’s see better what it is.

Sonic the Hedgehog: its anniversary is May 27th

They have passed 30 years. 30 years brought splendidly from those crazy tracks on Sega Mega Drive up to the present day with new chapters, both in 3D and 2D, and appearances in other series such as Mario Kart or Super Smash Bros. Years where, together with the Super Nintendo Entertainment System, the so-called console wars “unleashed” an eternal tug-of-war with the Great N.

Fortunately, the rivalries have smoothed out over the last few years, otherwise we would not have seen the blue hedgehog on Nintendo consoles, and SEGA is more than ready to remember his character who made the good Super Mario suffer so much. All fans should therefore mark the day of Thursday 27 May. The streaming, in Italy will be visible starting from 18.00 on YouTube and Twitch, will therefore offer what has been considered as “a first look at some of the projects, partnerships and events”.

Of course there will be space for merchandising, other news on the second film chapter, tie – in and much more even if the fans are clamoring for a sequel to the fantastic Sonic Mania. Has the time come? In any case, if you want to get some titles of the saga of the fast blue hedgehog at a good price, click here, while, to be always updated on the world of video games of yesterday and today, stay with us on TechGameWorld.com! 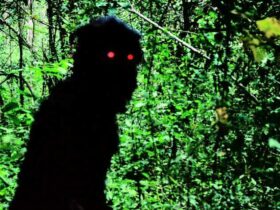 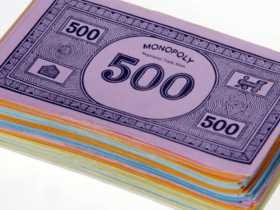 Board games and speculation: between ethics and profit