After the recent controversy over the cancellation of the Days Gone sequel, Sony Bend Studio has announced that it is working on a new IP

Bend Studio, a development house known for collaborating with Sony and making titles such as Siphon Filter, Resistance and Days Gone, was recently at the center of a Sony acquisition maneuver. The team’s latest effort was the development of Days Gone, a first party game released exclusively on the PS4 console. Bend Studio hit the headlines these days primarily for canceling the sequel to Days Gone and now for officially announcing that they are working on one new IP.

The announcement was made yesterday through a tweet development house officer. The team thanks immensely for the support to Days Gone and feels honored of all the passion that the community has shown towards the world and the characters from them create. The enormous enthusiasm is also a source of for them motivation to keep improving and creating experiences that will last forever. After Siphon Filter, Resistance Retribution, Uncharted Golden Abyss and Days Gone, the team is thrilled to officially announce the expansion of the Bend Studio portfolio with a new IP. 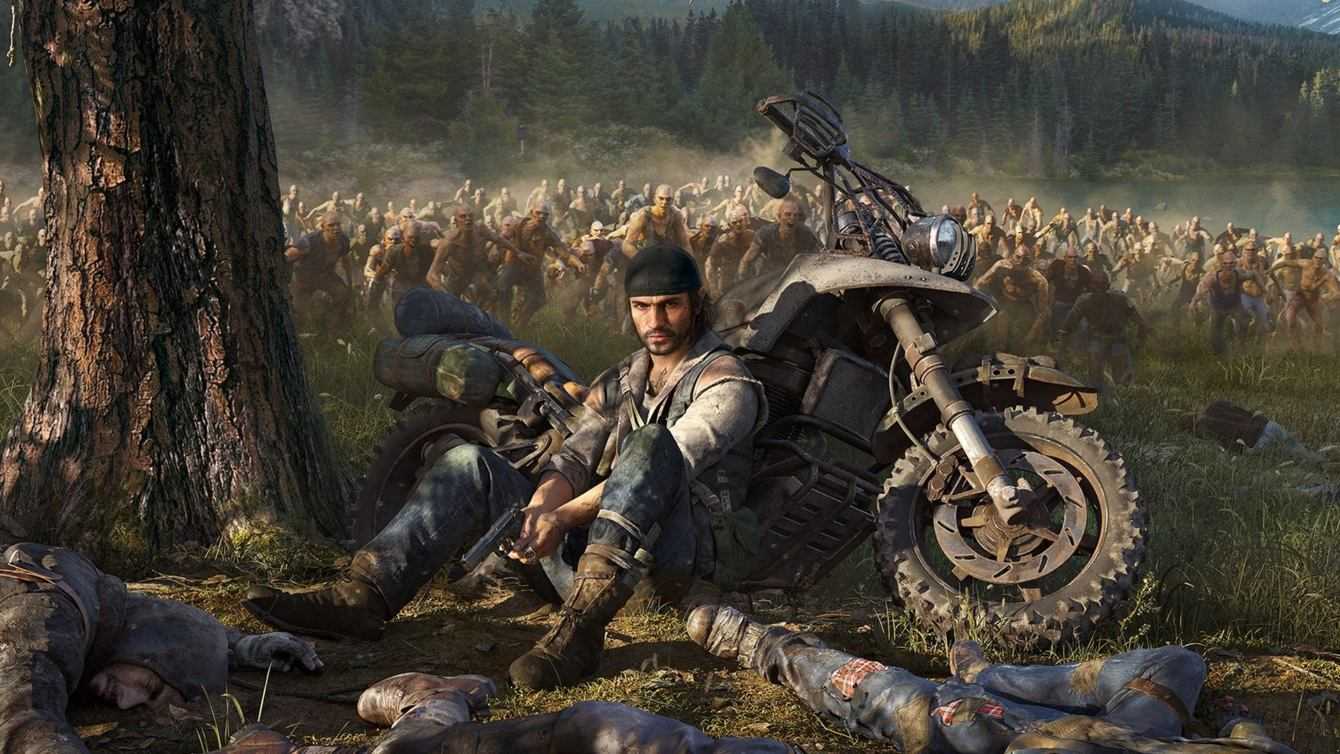 As already reported above, the announcement comes a short distance from the news of the cancellation of the Days Gone sequel. The reasons behind this cancellation reside, according to the developers, in the excessive length of development times together with a reception uncertain by the public. For this reason the fans have organized and 80 000 people signed a petition to change their minds Sony. For now, however, there are still no details on Sony Bend Studio’s new IP. This is but one of the 25 projects in the pipeline developed by PlayStation Studios. We therefore look forward to knowing more details on the title.