Sony, during CES 2022 announced that Ghost of Tsushima she saw more than eight million copies and was congratulated Sucker Punch for the result achieved: it should have been an occasion to celebrate but Jeff Ross, game director at Days Gone he did not fail to express his disappointment. According to the developer, Days Gone would have sold the same number of copies but was still canceled.

Jeff Ross, former game director of Sony Band seems to have not yet digested the cancellation of the sequel to Days Gone and has spoken once again about the game following the congratulations of Sony to the development team of Ghost of Tsushima. In fact, 16 months after its launch, Days Gone had sold more than eight million copies, not counting the Steam downloads.

Results which, however, do not seem to have impressed i PlayStation Studios, as Ross himself explains, saying that: “the managers of the studio have always labeled it as a disappointing result.” A position that, moreover, had already emerged in the past, at the time of the non-approval of the sequel to the title in the upper floors, an occasion in which Ross had spent very negative words on the issue.

The welcome and modest numbers of the game at launch in fact convinced Sony to turn around, and there is also the bad internal relationship between Sony Band and PlayStation Studios, which must have particularly exacerbated the situation, already tense at the start.

From this perspective, the cancellation of Days Gone 2 makes more sense, and Sony probably considered the IP as not strong enough to justify all the problems that developing a sequel would have entailed. Of course, it remains a real shame, given that Days Gone, net of a sometimes old-fashioned play system, is still a more than enjoyable video game. 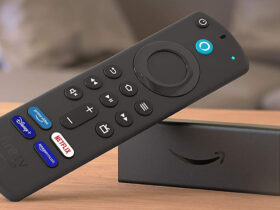 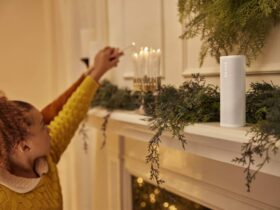