A promotional teaser reveals the new release date of Spiral: The Legacy of Saw, out on April 14, 2021

It was supposed to arrive in cinemas on May 21, 2021, and instead, surprisingly, the release of Spiral: Saw’s legacy has been brought forward by a week and will hit the big screen next April 14.

The official Twitter account of the film released a short teaser accompanied by an overwhelming caption: “you have waited long enough – #Spiral: The Legacy of Saw in the cinema from 14 May 2021“

you’ve waited long enough – #Spiral: From The Book Of Saw only in theaters May 14, 2021. pic.twitter.com/R7fhYB5Ict

In an additional statement, the Lionsgate Distribution Chair, David Spitz, he has declared:

With cinemas now open in New York and Los Angeles, and viewers returning to their favorite pastime, Spiral, starring Chris Rock and Samuel L. Jackson, will give a twist to one of the most beloved franchises ever. We know that longtime fans, as well as those having their first Saw adventure, are thrilled to see this exciting new chapter. […] We have placed great faith in this film, which we hope will kick off a crackling summer season at the cinema.

Spiral: The Legacy of Saw, the official synopsis

The new terrifying chapter of the Saw saga, reboot of the well-known horror franchise, it will revolve around the figure of a criminal and his controversial idea of ​​justice.

Working in the shadow of his father, an esteemed police veteran (Samuel L. Jackson), cheeky detective Ezekiel “Zeke” Banks (Chris Rock) and his rookie partner (Max Minghella) carry out a macabre investigation into murders reminiscent of the city’s gruesome past.

Unintentionally trapped in an ever-darkening mystery, Detective Zeke will find himself at the center of a morbid killer game.

Get ready to shiver, because very little is missing for Saw’s return. How many can’t wait to see it? 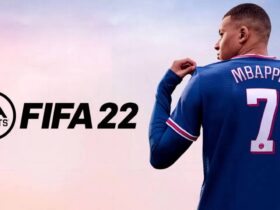 Electronic Arts launches FIFA 22 and thinks about the future 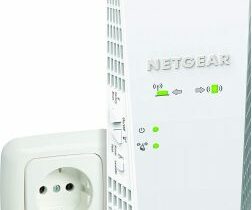 Netgear offer: at a discount on Amazon Wi-Fi routers and repeaters 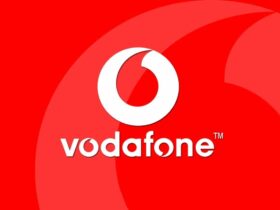