An unofficial source has indicated the upcoming release date for the PlayStation 5 upgrade of Star Wars Jedi: Fallen Order

It comes from an unofficial source, and consequently not entirely reliable, the indication of the release date of the version for PlayStation 5 of the well-known action-adventure video game Star Wars Jedi: Fallen Order. The title was developed by Respawn Entertainment and was first released in November 2019, when it was made available for Windows, PS4, and Xbox One.

Here is what could be the release date of the PlayStation 5 version of Star Wars Jedi: Fallen Order

As revealed by the indiscretion, the exit date of the PlayStation 5 port of Star Wars Jedi: Fallen Order should be next Friday June 11th. According to the same source, the release is also expected to be officially announced on the same day. Electronic Arts, the official distributor of the video game, does not currently have any appointment set for the indicated date, but this does not necessarily mean that the rumor is to be considered untrue: the distributor may have opted for a surprise revelation or, more simply, having chosen to limit themselves to announcing the launch through their social channels. 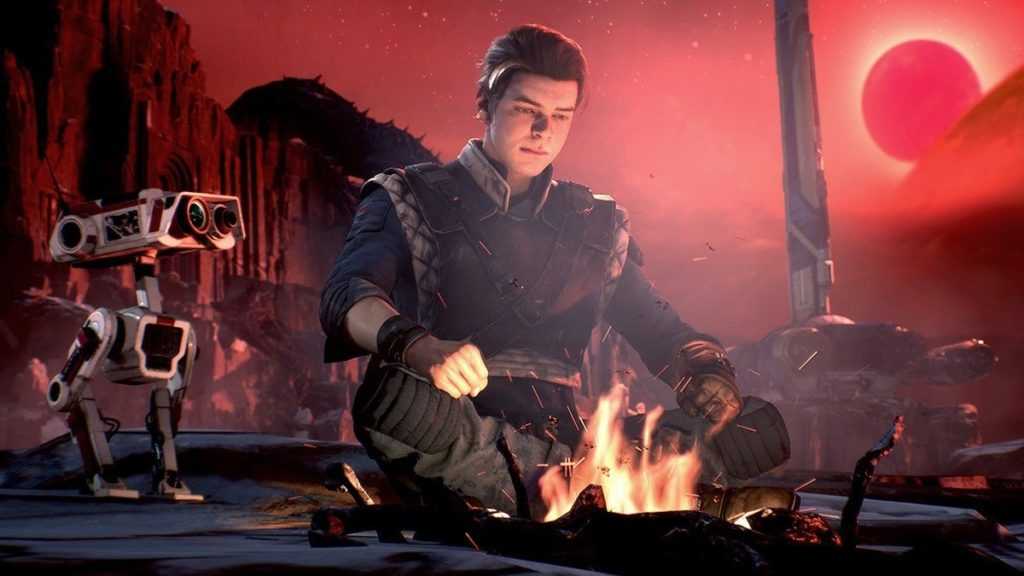 The indication of this possible release date of the game is derived from an important one retailer chain British. In fact, it was realized that this was set in motion to prepare the management of the release of the title starting from next Friday. Do you want to learn more about Star Wars Jedi: Fallen Order before it arrives on PlayStation 5? You can do this by reading our review of the title.

Keep following us on TechGameWorld.com to stay updated on the release of all the best video games. If, on the other hand, you are interested in buying one or more titles to enrich your personal collection, we suggest you take a look at the vast Instant Gaming catalog.