After the conclusion of the programming of Station 19 season 4 on Fox, last Tuesday, June 29, 2021, the fifth season of Station 19 is coming in streaming on Disney +! From Wednesday 5 January 2022, the new episodes of the well-known drama series finally debut in Italy

The US television series created by Stacy McKee on the network ABC is the second spin-off of Grey’s Anatomy. The show focuses on the lives of the men and women of the Barracks 19 in Seattle.

Among the series made by ABC, it remains in second place among the most viewed, so the fifth season has been confirmed (and the eighteenth for Grey’s Anatomy).

Craig Erwich, current president of ABC Entertainment, admits his excitement ahead of the return of new seasons of the channel’s flagship shows.

What could we expect from the new episodes of Station 19 – 5? 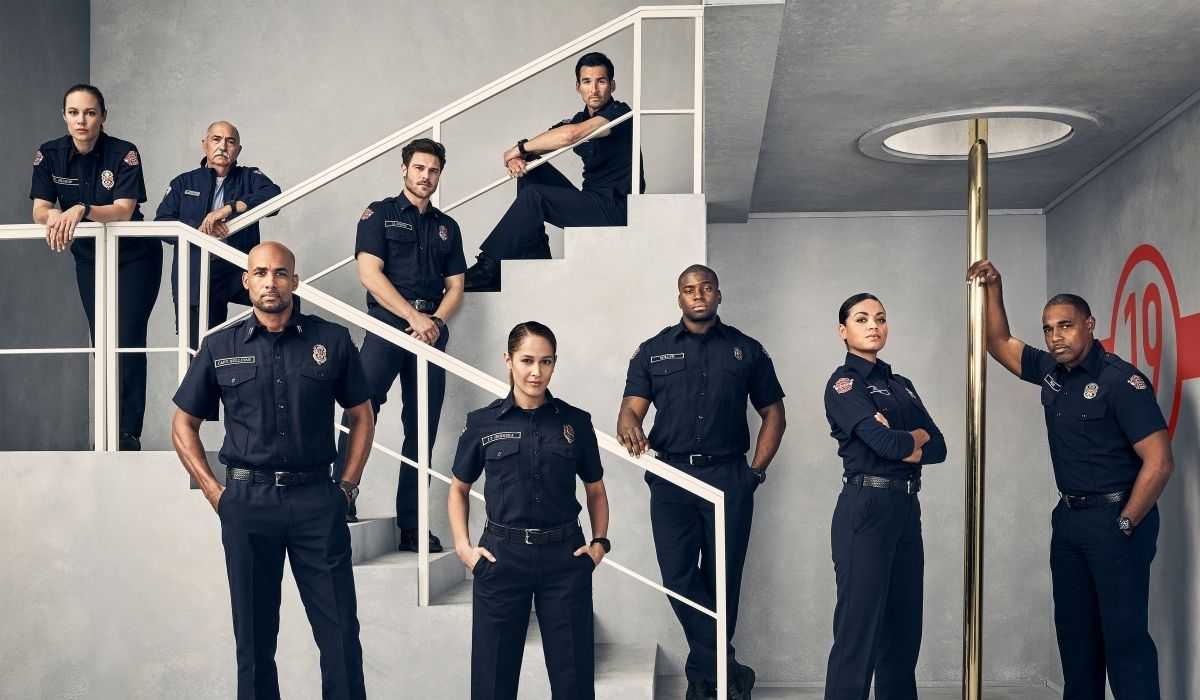 During the new exciting fifth season, the vicissitudes of the heroics fire fighters of Seattle Station 19 follow one another in a sea of ​​moments full of suspense and emotion. Last season, non-trivial issues were addressed: the Covid-19, the prostitution e racial injustice. In this new chapter, our protagonists are ready to risk their lives again to save that of citizens in new and daily risky challenges.

Among the characters of the series we find Andy herrera (Jaina Lee Ortiz), daughter of firefighter Pruitt Herrera (Miguel Sandoval), charismatic head of the barracks and heroic figure of inspiration, as well as mentor to both his daughter and Jack Gibson (Gray Damon), the station lieutenant.

Not a few are also hoping for the return of Stefania Spampinato, performed by Carina DeLuca.

Along with her, there may also be the character of Theo Ruiz portrayed by Carlos Miranda.

In short, a truly exciting start to the new year is expected with all the new releases Disney+ !

We just have to get comfortable and wait for the next one January 5th to “enjoy” this exciting upcoming release! 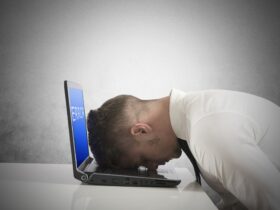 Internet: poor or no connection for over 17 million Italians 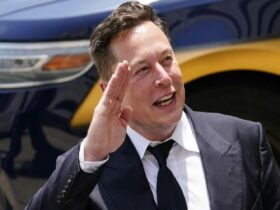