The list of games coming to PS Now in January 2022 has finally been made public: let’s see them together!

Sony has finally decided to reveal the game list which will be featured on PS Now from January 2022. Last month’s included GTA III: The Definitive Edition, Splitlings and John Wick Hex, and this month, too, we have some absolutely must-see titles.

Games coming to PS Now since January 4th range from indie to real gems triple A. Starting with the latter, first of all we have Mortal Kombat 11: the hugely popular fighting game is part of a franchise that will turn 30 this year (we also wrote a review). There is also Final Fantasy XII: The Zodiac Age, in which we will have to help Princess Ashe fight the invasion of the Arcadia empire. Kerbal Space Program is also excellent: this hugely popular sandbox will likely have a sequel very soon. Our task will be to build a safe place for this alien population, but be careful not to sacrifice too many Kerbals! 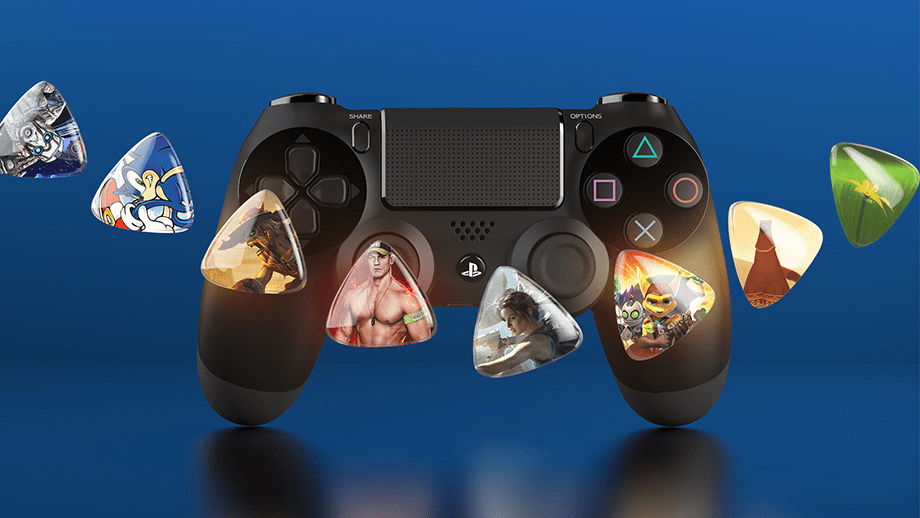 As for indies, we have some real gems, starting with Super Time Force Ultra, a 2D action side-scroller where you can be in total control of time. Then there’s Unturned, a Minecraft-like survival that has zombies and multiplayer on its side (it was originally a free-to-play for PC); Fury Unleashed is a 2D roguelike that combines Metal Slug and Dead Cells, where after each run you will get new weapons and skills. You will be able to redeem all of these bonds until maturity (usually the last of the month). What awaits us next month? Write your predictions and your hypotheses in the comments! 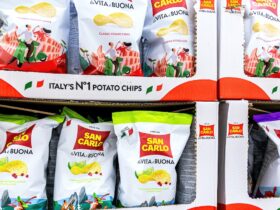 Hacker attack on San Carlo. Who does not pay the ransom and complaint