Valve officially announces the arrival of Steam Deck, a new portable console destined to be distributed as early as 2021

Finally, confirmation arrives for the rumors that have been circulating for a few months: Valve officially announced Steam Deck, a new portable console. The company that owns Steam is therefore preparing to launch its hardware on the market which, if it were to prove competitive, could lead to a radical transformation of the videogame industry. In particular, to be affected by his arrival would be Nintendo which, as far as the Switch is concerned, has so far enjoyed the lack of credible competitors.

Along with the announcement of its release, Valve also revealed the main ones technical details of Steam Deck. According to the data released, the console will be equipped with one screen 7 inches wide, of gyro controls and will also be compatible with the trackpad (the official Steam controller). As for the hardware that really matters, Valve has stated that the Steam Deck will be one: “Zen 2 + RDNA 2 powerhouse“. From a software perspective, Steam Deck instead uses a new version of the operating system SteamOS, based on Linux and originally intended to run on Steam Machines. 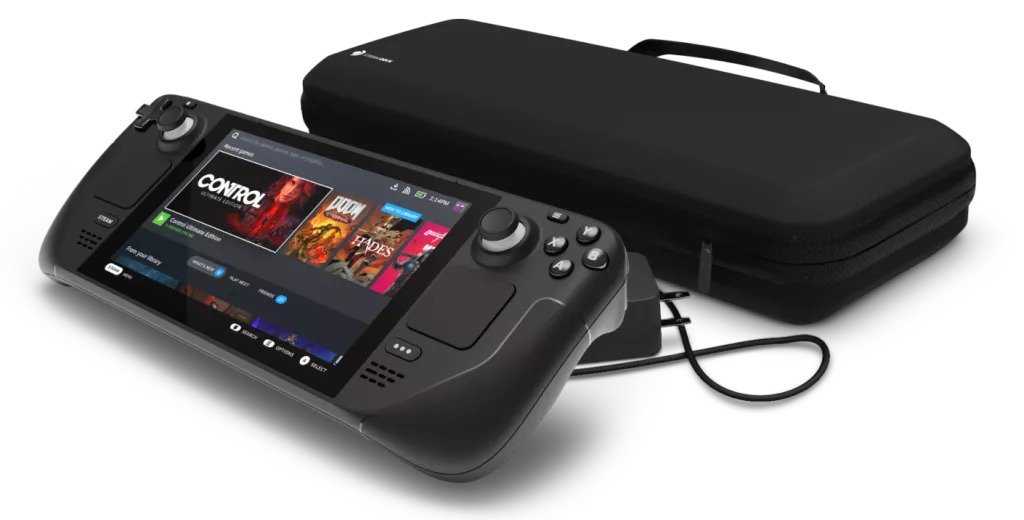 The exit date of the Steam Deck has been set for the next one December 2021; it will therefore be possible to try this new console already at the end of the current year. His price, which will vary depending on the version you want to buy, will be starting from a base of 400 dollars (about 338 euros).

To discover in real time all the news of the videogame sector, stay tuned with TechGameWorld.com. If, on the other hand, you are interested in buying a video game, we suggest you take a look at the vast Instant Gaming catalog.