The weight and date of the preload of Stranger of Paradise: Final Fantasy Origin have been officially revealed through the Twitter profile of PlayStation Game Size

We admit that the inaction of Final Fantasy XVI hurts our heart a little, but there is no doubt that Square Enix has many AAA titles expected like Christmas in the pipeline. If Final Fantasy VII Remake Part II is still far from coming, even considering the recent release on PC of the first part, another title belonging to the franchise of the final fantasy is actually very close to the release. We are talking about Stranger of Paradise: Final Fantasy Origin, the action soulslite published by Square Enix and developed by Team Ninja. The release date is currently on March 18 next and the title will arrive on PC, PS5, PS4, Xbox One and Xbox Series X | S. As always, with the approach of the release, the company has begun to reveal some technical details.

Through the Twitter profile of PlayStation Game Size, in fact, the weight at the launch of the game and the start date of the preload have been officially announced. It seems in fact that Stranger of Paradise: Final Fantasy Origin will weigh at launch, on PlayStation 5, 71.505 GB, excluding the Day One Patch which will obviously increase its size. Pre-loads will open on March 13th, while those who have pre-ordered the game will be able to start it starting from March 15th, with a guaranteed three days of Early Access. We leave you the Tweet with all the details right below.

Stranger of Paradise: Final Fantasy Origin, officially revealed weight and date of preloads: now only the game is missing!

Stranger of Paradise: Final Fantasy Origin, as already explained in our first impressions, has many elements in common with Nioh, especially under the gameplay front. And this absolutely must not detract from it, indeed, especially considering that Team Ninja has been able to add very interesting mechanics. From a narrative point of view, however, producer Jin Fujiwara stated that the action RPG will be, roughly, a “retelling” of the history of Final Fantasy 1.

The date we have it, the weight and the beginning of the preloads as well, we are officially ready to put our hands on the definitive version of Stranger of Paradise: Final Fantasy Origin. Let us know what you think of the title below in the comments, we will continue to keep you updated with all the news, guides and reviews on gaming and tech themes! And if you are interested in game keys at advantageous prices, we recommend that you take a look at the InstantGaming catalog! 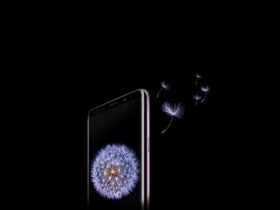 Samsung for the environment: here are the new eco-friendly goals 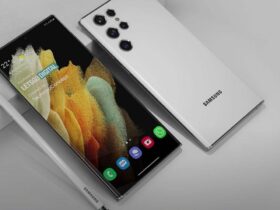 The Galaxy S22 Ultra will have an almost flat display 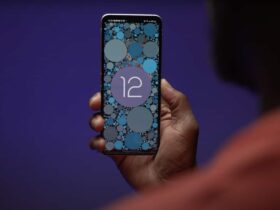 Samsung resumes the One UI 4.0 update for the Galaxy S21