Xbox, with its entire ecosystem, turns 20. Xbox has been a long story of success and hard times. But how did it come to be one of the main players on the world videogame scene? Microsoft tells us about it in a six-part documentary on YouTube dedicated to its anniversary.

The history of Xbox: the origins

A reconstruction of the initial plans of the first Xbox

How did the Xbox story go? The documentary explains that in 1999, Microsoft saw its de facto monopoly threatened by Sony with the PlayStation2. Sony, in fact, placed its console in the living room to make it the digital center of the house, with the risk of delegating the PC to the studio… for boring things! A small but determined group of employees proposed to challenge Sony with an innovative approach. We needed an entertainment product that didn’t use proprietary hardware but that of a computer. With a hard disc, in fact, the potential was higher than that of a PS2. In addition, a network card was also needed, as the era of online gaming was upon us.

Despite these innovative ideas, internal resistance has been strong; partly because many saw video games as outside the interests of the multinational and partly because following this project would have drained resources from divisions that were very productive at the time. Nonetheless, persistence and great technical skills have allowed the group to first gain the attention and then the approval of both Bill Gates and the new CEO of Microsoft: Steve Ballmer.

This marked the official start of the Xbox adventure. An adventure that did not start without risk: the economic investment was such that, if wrong, it would have damaged Microsoft very seriously for years. The project, in fact, received a billion dollars just as an initial budget. After all, Sony was a formidable enemy, and heavy weapons were needed.

The rush of Microsoft 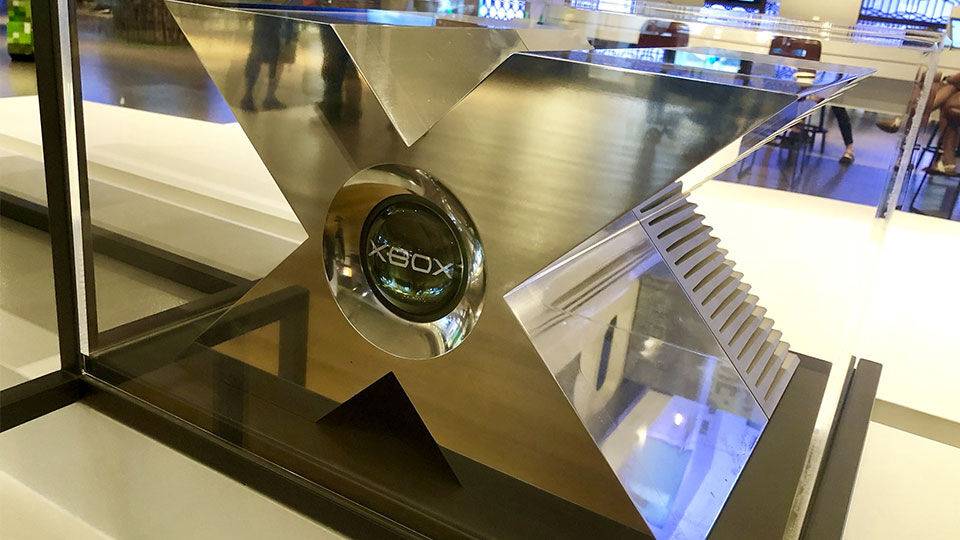 The problems, Microsoft admits, were there and were strong. First of all, the Redmond giant had no experience in producing hardware and, secondly, the name of Microsoft was associated with software such as office and windows, which was a bit difficult to approach the world of video games. In short, Microsoft needed to build a solid reputation among developers and gamers. To do this, it turned to developers and content creators. Playstation’s main flaw was its difficulty in using it to program.

In fact, the Xbox was unveiled at the Game Developer Conference in 2000 as easy for programmers and accessible for creatives. In addition, it would have allowed us to do more and better; also shortening the time it takes to get the game to the shelf. Success was instant. After all, if we think about it, attention to developers has always been a very important point for Microsoft.

With the announcement at the GDC the crazy Xbox race begins, Microsoft had just committed to doing in 18 months what the competition was preparing for 6 or 7 years. In those 18 months there was not only talk of creating a plastic and metal box, but also of a profound change: Microsoft had to become a company where artists and designers also find space. In addition, a game catalog was also needed to beat the competition. And even on that, Microsoft still had a lot to learn. In fact, they also tell of the error of assessment with which they let Grand Theft Auto 3 escape, which has since become a Playstation exclusive. 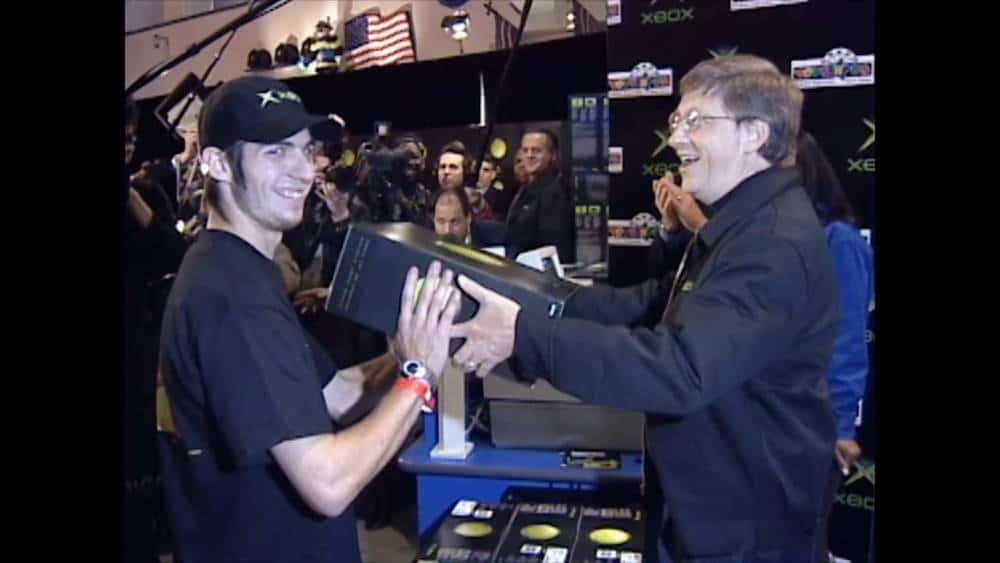 In any case, the moment of greatest difficulty comes with E3 in 2001 where, in front of the most demanding audience on the planet, Xbox literally comes out with broken bones: the console does not want to know about turning on during the press conference and the title flagship, Halo, performs poorly. Despite everything, the gears were already in motion, and you had to get to the store by the Christmas holidays (or rather, thanksgiving for the United States), at any cost! Microsoft makes it, and the first Xbox is sold on November 15, 2001 in New York.

However, once the console arrived in the living room of millions of families, even Microsoft knew that the hardware did not interest gamers: what mattered were the games. The tip of the balance, fortunately for Microsoft, was Halo which was about to become that historic success we all know today. With the wings of Halo, Xbox flies high but, above all, makes gaming popular and accessible online. Larger and larger groups of players are organizing to play together. From there the step was short, and with Xbox Live, via the Internet, a community of players worldwide is created. Again, the Xbox was the driving force behind a big change. 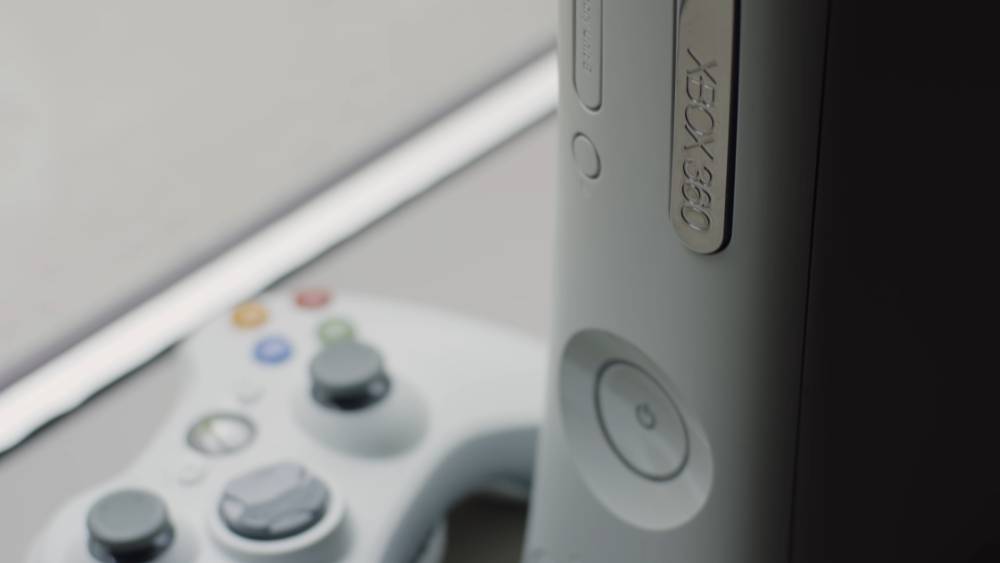 But the Xbox story continues, and in 2005 comes the Xbox 360. With the new console, being online becomes the focus of the entire gaming experience. Only, unfortunately, major difficulties were again around the corner. The design done in a very short time using cutting-edge technologies, but not yet extensively tested, has led to millions of consoles not working. We are talking about the infamous Red RIng of Death. Microsoft takes a big hit and invests more than a billion dollars to get things right. Despite the disaster, an established fan base and a catalog of excellent games keep it all together. And the Xbox adventure starts again.

At this point, unfortunately, the actual history of Xbox diverges from what the experience in our country has been. The console becomes a media hub: it allows access to services, sells streaming content, bringing Netflix from being a company that rents DVDs by mail to what we know today. In Italy, as in other countries of the Mediterranean basin, the network was not sufficiently developed and capillary and the market was not deemed ready; therefore, we knew these things were happening but we did not experience them.

In the last part, the documentary goes on to talk about recent history, the one that even the youngest know well: the generations of the Xbox One and the Xbox One X. With the Xbox One, Microsoft literally wants to start the assault of the industry. ‘entertainment. The Xbox no longer wanted to be (only) a device to play with but became the tool with which to govern the living room. However, as we know, it was received rather badly. Furthermore, the situation worsened three weeks later, when the new licensing system is also announced at E3 2013. This system made it virtually impossible to lend or resell a game. At the time, social networks were already on fire during the announcements.

To get out of this situation, Microsot takes drastic measures. First of all, a change at the top with the entry of Phil Spencer at the head of the Xbox division, where he is still in office. Then, the elimination of the mandatory kinect and the opening to independent developers. Finally, the introduction of the Xbox game pass and many, many acquisitions, including the historical one of Minecraft. 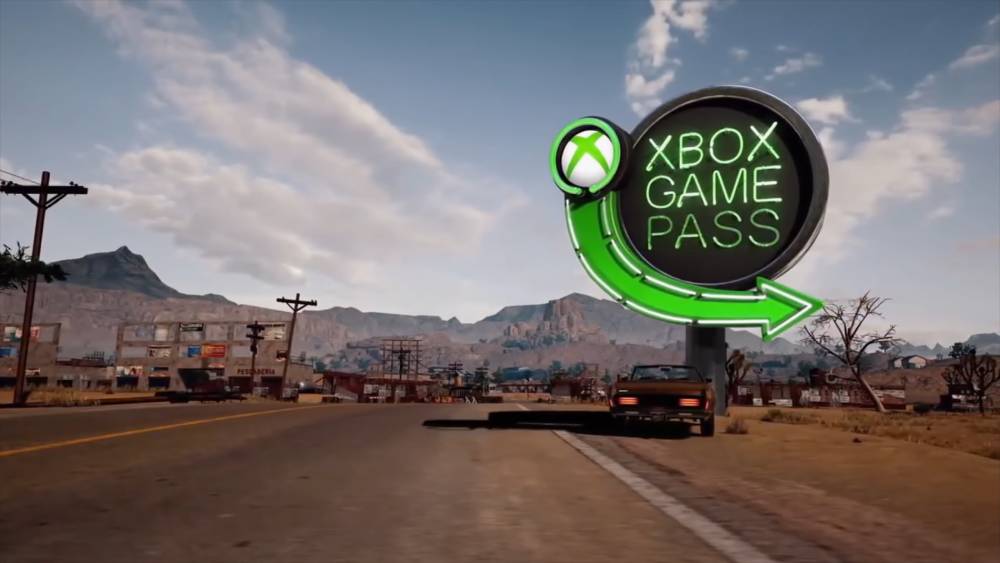 The story ends with the announcement phase of the Xbox One X which, for those who managed to get one, is the present.

The documentary, despite being demanding (4 hours in total) and, on YouTube is only available in English, is quite accessible. We appreciated how the narrative has exposed the internal dynamics of the multinational and that many interviews involve not only former employees, but also external witnesses, including competitors. However, the strongest reason to watch the whole series is that technology is not the backbone of the narrative; at the center of the scene we see the people who made everything possible, their relationships and business dynamics. We can better understand why certain things happened and not just see what was built.

The Story of Xbox: In Conclusion

That of Xbox is a story of great successes but also of big unexpected events that is told with sincerity, even admitting mistakes.

We found the first part a little more interesting both because it tells of a period of which we are losing memory a little, and because in the second we see the contribution of marketing a little more, which diverts attention from people.

What are you waiting for then? Find all six episodes in a handy YouTube playlist.

And if you like the documentary as much as we do, you can’t miss the Xbox Museum.

It is true that the winners always write history. But here the game is not over yet, and many novelties and twists still await us for the future. We’ll definitely be talking about it again for Xbox’s 30th birthday. 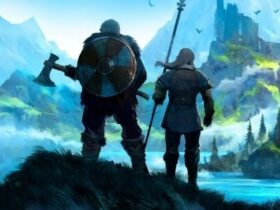