On September 15th, the Stumptown series is coming to Disney +

Despite the fact that the production of the second season has been canceled, Stumptown it has met with some success overseas. After the Italian debut on Fox in November 2019, now the series also arrives on Disney +, starting from September 15.

The plot | Stumptown is coming to Disney +

Dexedrine “Dex” Parios (Cobie Smulders) is one veterans military, struggling to get by and take care of his brother, in Portland. He also struggles with post-traumatic stress disorder from his years in Afghanistan. Here she had worked in military intelligence until she was injured by an explosion that killed her boyfriend. Pressed by heavy debts gambling and unable to keep a steady job, she becomes a private investigator to solve problems the police cannot get involved in. 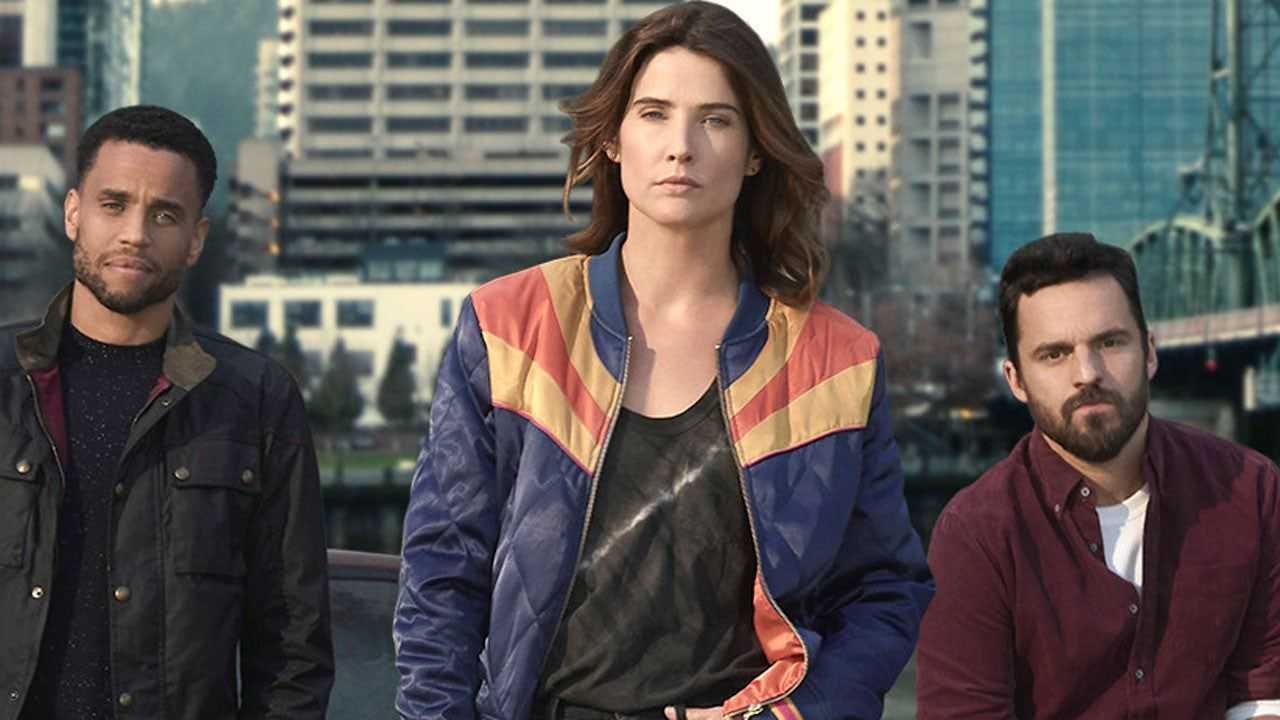 The Stumptown of the title is just the city of Portland, as during its industrial development in the 19th century, many trees were cut down and many of their stumps were left to fend for themselves.

The series is taken from the namesake cartoon by Greg Rucka. In addition to Cobie Smulders, an actress known for her role in the sitcom How I Met Your Mother and the Avengers saga, the cast includes Jake Johnson, Tantoo Cardinal and Micheal Ealy.

As mentioned, the series was interrupted after just one season from ABC. Although it was initially confirmed for a second season in May 2020, the crisis brought by Covid forced the production company to change its mind. A real shame in our opinion, as the series had a lot of potential. Stumptown is coming to Disney + with its eighteen episodes, adding meat to the streaming site’s fire.

Did you know this series? If so, are you happy with his arrival on Disney +? If not, will you watch it? Let us know yours!

Call of Duty Warzone: the developer of Crash Bandicoot 4 will take care of the title

Judgment: the game could land on Xbox Game Pass