The auctions of old games never seem to stop as evidenced by Super Mario Bros. 2, one of his cartridges for NES was in fact sold for 88,500 dollars

One of the most particular titles of the entire saga of the legendary plumber, that is Super Mario Bros. 2, was therefore sold for nearly $ 90,000 at a recent auction. And to think that the NES cartridge was found by chance behind a closet in Indiana.

Lately retrogaming is getting acquainted a series of auctions not to be taken lightly, as we testify the cartridges of The Legend of Zelda and beyond, sold at a price really beyond the reach of most pockets.

Still wrapped in its original plastic and in near flawless condition, the cartridge in question received one grade A + and a box rating at 9.8, making it an extremely rare copy of the game that has sold more than 7.4 million copies worldwide making it the fifth best-selling title for the NES. The owner of the original cartridge then stated the following referring to the time of discovery. 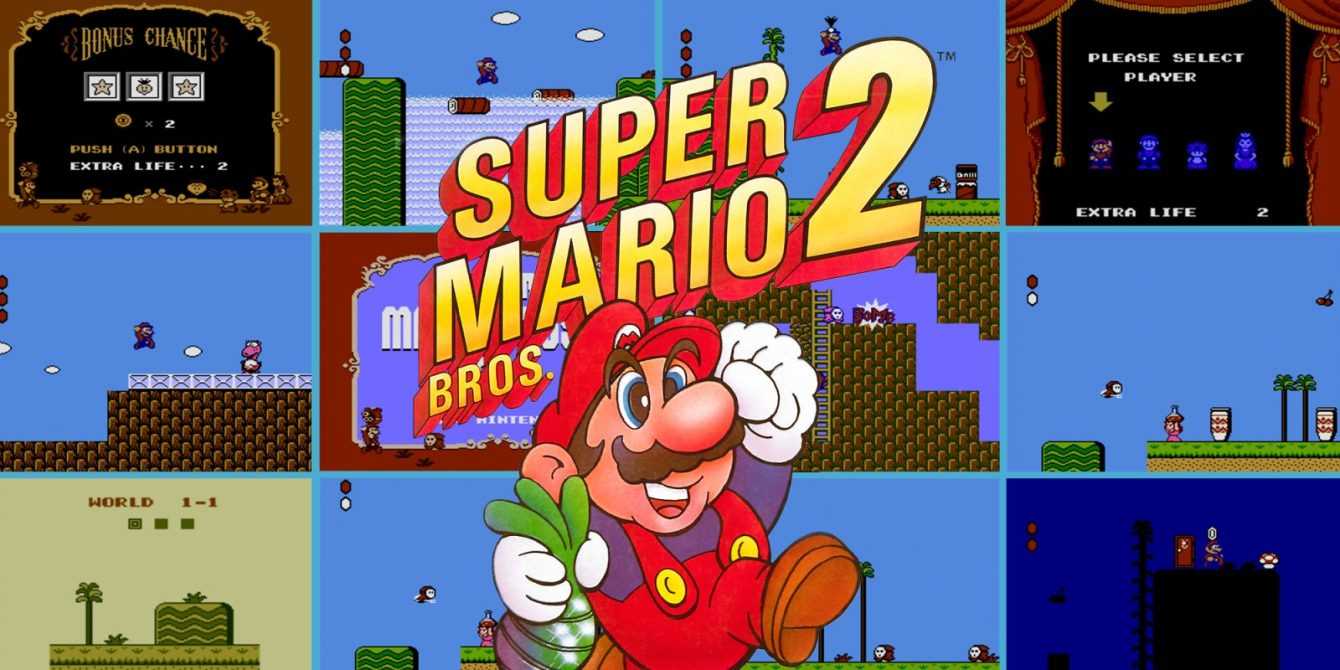 We did what all the kids of the 90s would do: we turned on the console and tested the games open. It was a great day! At a second glance, it was something else entirely. The seemingly ordinary collection included an extraordinary copy that has never been opened by Super Mario Bros. 2.

In short, a really great stroke of luck, don’t you think too? To refresh your memory a little in the field of retro games and more, how about going to recover some similar stock at the best price ever? If you are interested, please click here, while, to be constantly updated on the great world of video games yesterday and today, stay with us here on TechGameWorld.com!