Street Fighter’s 35th anniversary is at the center of the Super Smash Bros. Ultimate weekend event with a brand new Spirit!

Between reruns, we would have assumed that after the last one weekend event unpublished we would not have seen unpublished content in Super Smash Bros. Ultimate. So you can imagine with what smile we welcomed the news that, although the new tournaments are officially over, the same does not apply to the events of the Spirits board. After experiencing the “Union of Intent” tournament again, this weekend Masahiro Sakurai’s fighting game will celebrate one of his muses. The 35th anniversary of Street Fighter it also passes through here, and there is an unprecedented Spirit coming!

A weekend event for Super Smash Bros. Ultimate to everything… shoryuken!

In fact, in the weekend event we will see it with a new Spirit in the Super Smash Bros. Ultimate Scoreboard. It’s a matter of Evil Ryu, the malignant counterpart of the face of the series it interprets. It will be a Spirit of the Legend class who will take Roxas away from the role of the last unedited Legend. We’ll see of fixed at three (night and afternoon), at seven (morning and evening) and at eleven (morning and evening). We will find company to keep him company in rotation Akuma, Cammy, Sakura (Street Fighter), Chun-Li (Street Fighter Alpha), Blanka, Nash, Gen, Juri, Fei Long, T. Hawk, Dan, Cody e Dee Jay.

As the event introduces unpublished content, it will last five days instead of the usual three. Specifically, everything will start the day after tomorrow, Friday 14 January, at seven in the morning, and then finish at the same time as Wednesday 19. We take this opportunity to report that the three Spirits from Metroid Dread are available again and, this time, I’m here to stay. Probably the same will happen for Evil Ryu in the future too, but at the moment these five days are the only amount of time you have to get it. Certainly, once again the record fighting game has been able to pull us another curveball. 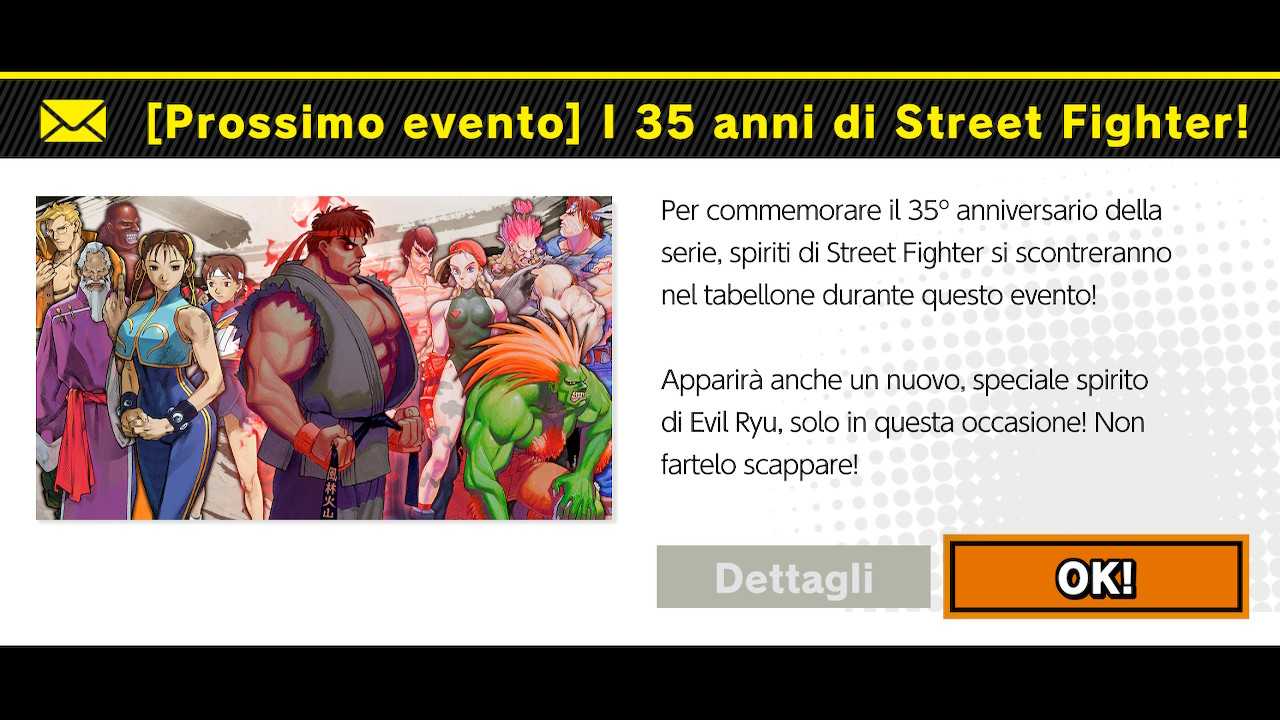 Now it’s up to you to tell us yours: what do you think of this great surprise? Let us know below, and as always don’t forget to stay on TechGameWorld.com for all the most important news for gamers and more. For your purely gaming needs, you can instead find the best discounts in digital format on Instant Gaming. 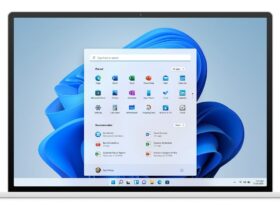 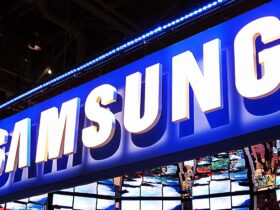 Samsung: smartphone with a display that slides in two directions