A veteran’s last-minute short guide to surviving his own insane expectations for the new arrivals of Super Smash Bros. Ultimate

We thought we’d give ourselves some extra time before this humorous guide to Super Smash Bros. Ultimate, but you know how it is… just yesterday we were fantasizing about the possibility of a Direct coming, and voila: lupus in fabula! Yes, tonight we will be late to go to bed and, most likely, we will do it with palpitations as well. However, whoever is writing to you has been through a lot: the time has come to adjust the game for what may be ours expectations. There is no need to be pessimistic as well as, at the same time, optimism is not essential. Just be realistic, and we will explain how.

We may not see anyone at all

If compared to the previous installments of our guide you were expecting a themed screen from Super Smash Bros. Ultimate before the subtitle above, then we really don’t know what you’re talking about. It has nothing to do with the editorial line, we swear. Seriously, we left biased but it is more than possible that Nintendo is playing hole cards waiting for the Game Awards. Or, perhaps, conversely, the latest DLC character could very well be the opening number, which can be good or bad. If the Direct closes with him or her, then, “shout responsibly”: it will be shortly before one in the morning. 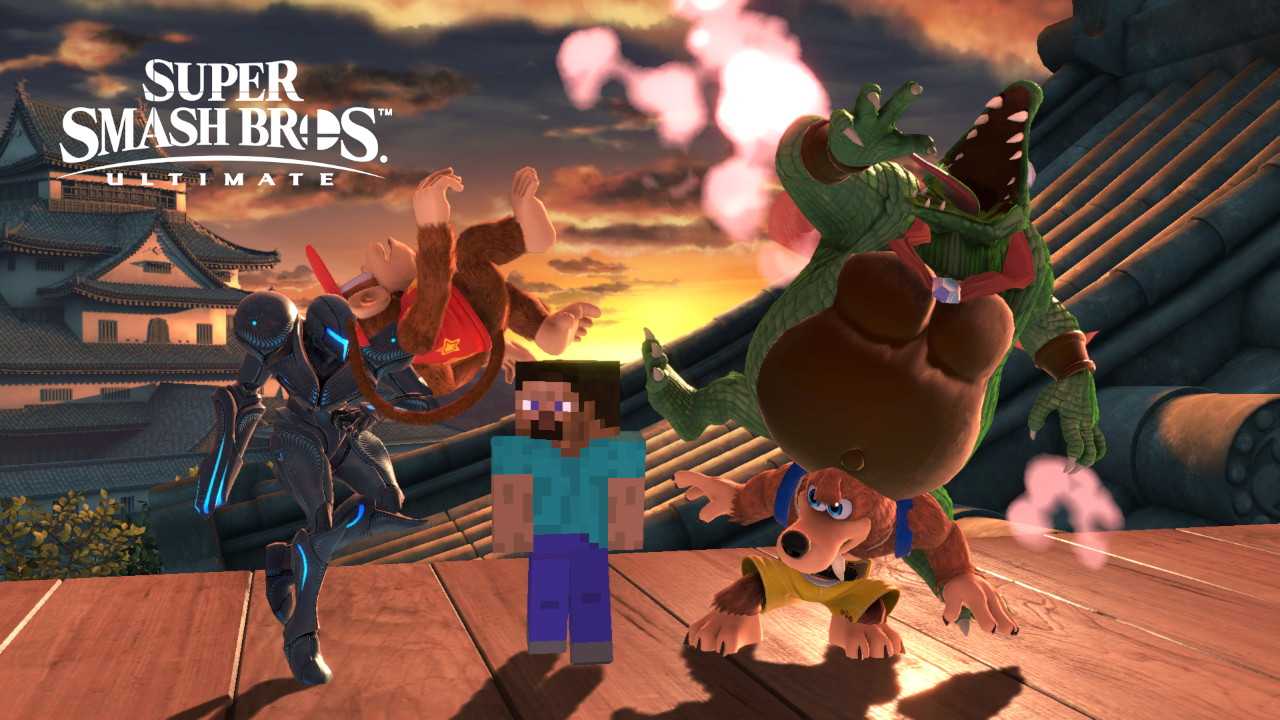 Look at the image above: wouldn’t it be nice to end the Super Smash Bros. Ultimate guide with a character from the very rich Western videogame sample? Um, no: a trip to the east might not take it away from us. Masahiro Sakurai, brilliant and workaholic game designer to whom we owe this wonderful series, has never made any secret of wanting put Japanese IPs in the fast lane. We know, we are not all from the Land of the Rising Sun, but still be ready for a new tribute to the cradle of this wonderful and interactive culture that unites us every day here too. 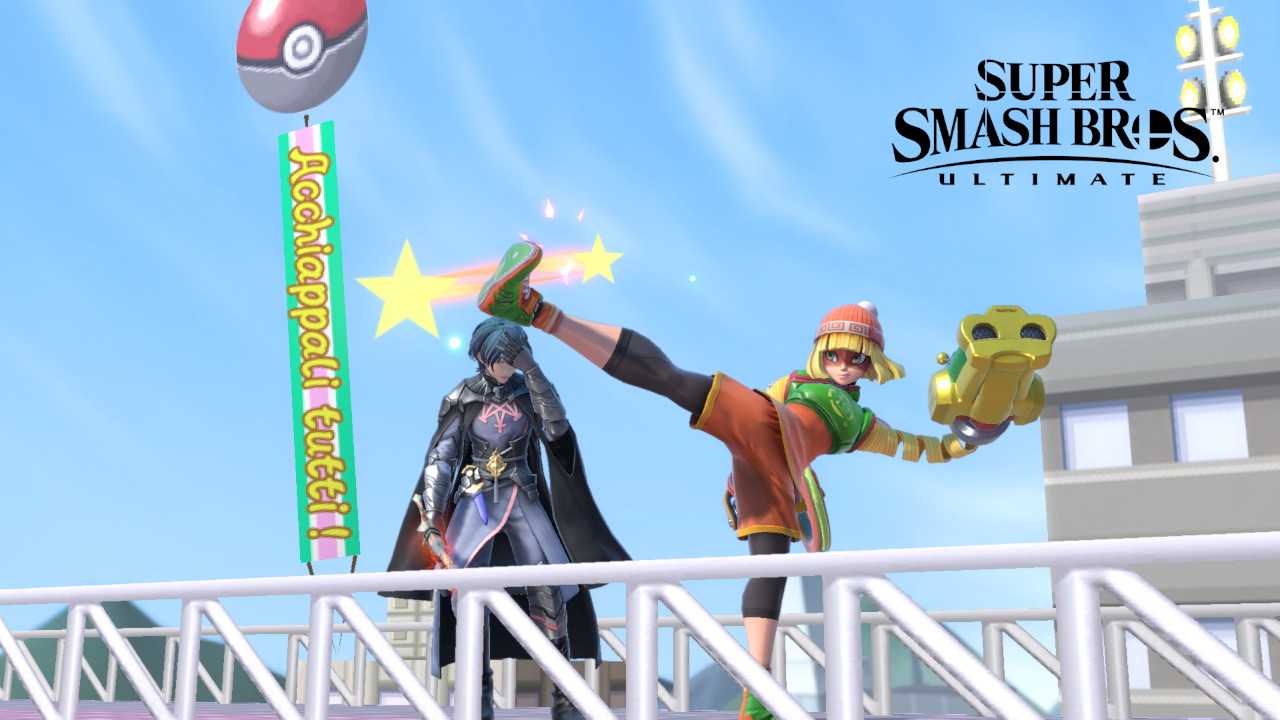 The first parts are around the corner – Hype Guide for Super Smash Bros. Ultimate

We do not know if what we said in the sixteenth episode of our guide is clear, but the cross-promotional factor of Super Smash Bros. Ultimate plays, or at least can play, an incisive role in who receives the coveted letter and who does not. The fact that Byleth didn’t set foot on the base roster was all too suspicious, and as questionable as the promotional success of his appearance in Smash is given the somewhat late timing, the fact is that this fighter is now part of the family. This is not always the case (see Sephiroth and Kazuya), but be prepared for the “worst” too. 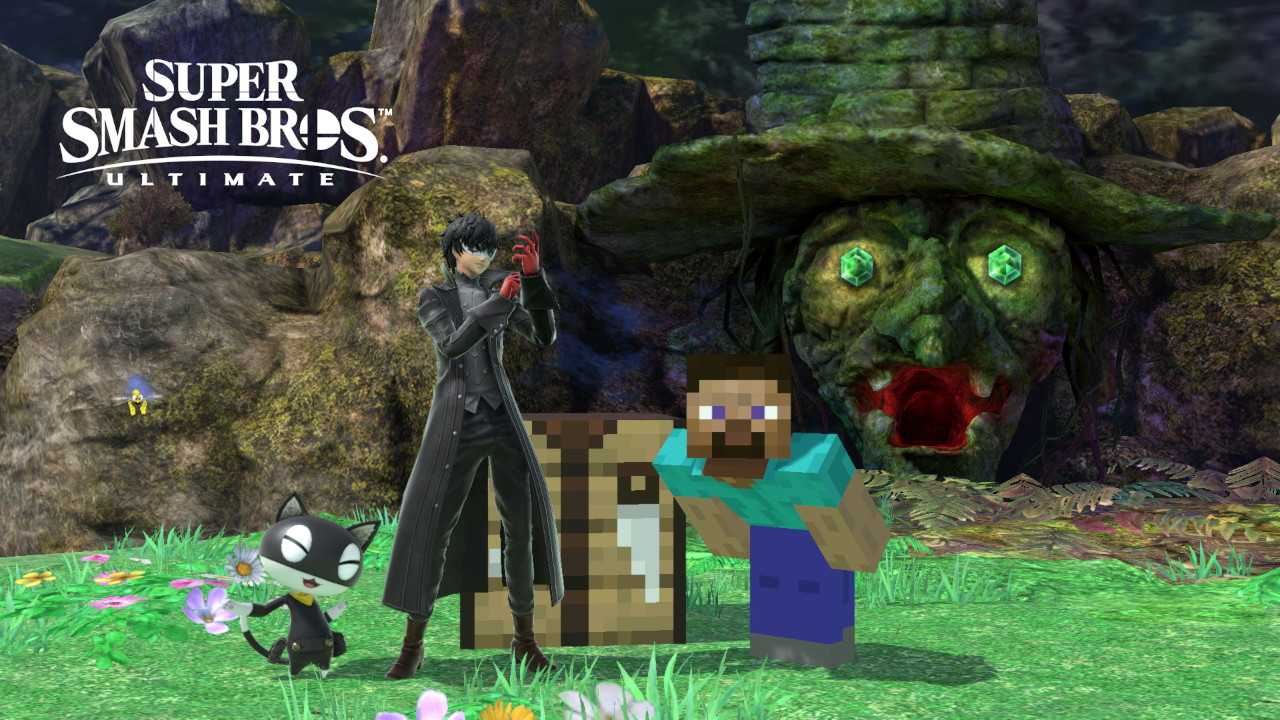 We could instead close with a bang – Hype Guide for Super Smash Bros. Ultimate

In a diametrically opposite way, whether it is to please the fans or investors of the third-party company that has entered into an agreement with the Big N, nothing prevents the latter from disclosing one last ambitious fighter. The choice to reveal it at the beginning or end of Direct already anticipates how well placed the trust of those who bought the Fighters Pass can be, but in the end these are conjectures. Remember that this vademecum also applies to the next chapters of the saga, in which (provided that Sakurai does not retire before then) he is heavily implied that not all will return. 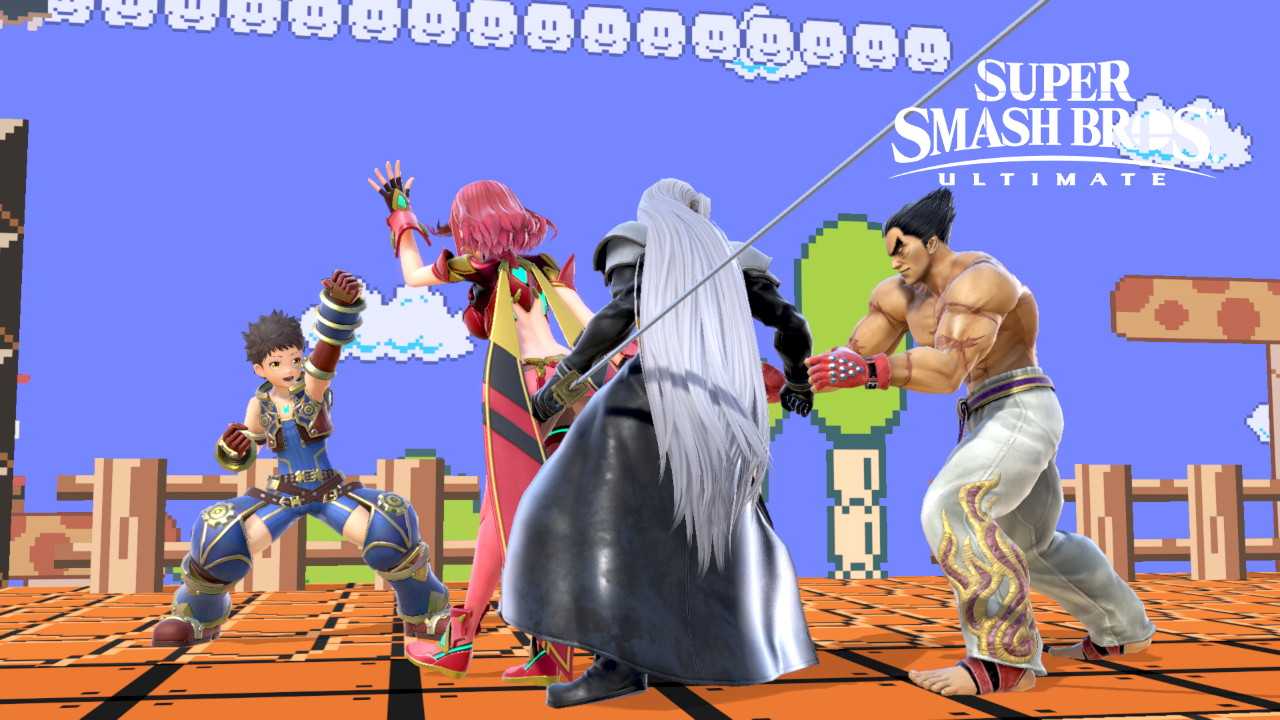 “There are! If we recently had Sephiroth, then Pyra and Mythra, and finally Kazuya, the next character will not be human, will have no swords, and will be Western … sure, it can only be Crash Bandicoot! ” But no, or at least not necessarily. He will not necessarily be a fighter aimed at pleasing everyone, but at the same time if you try to follow a logic you will not go anywhere. Only tonight we will know the whole truth, but until then that statuette remains sealed in Masahiro Sakurai’s drawer and jealously guarded. Hold on until Direct and don’t panic. 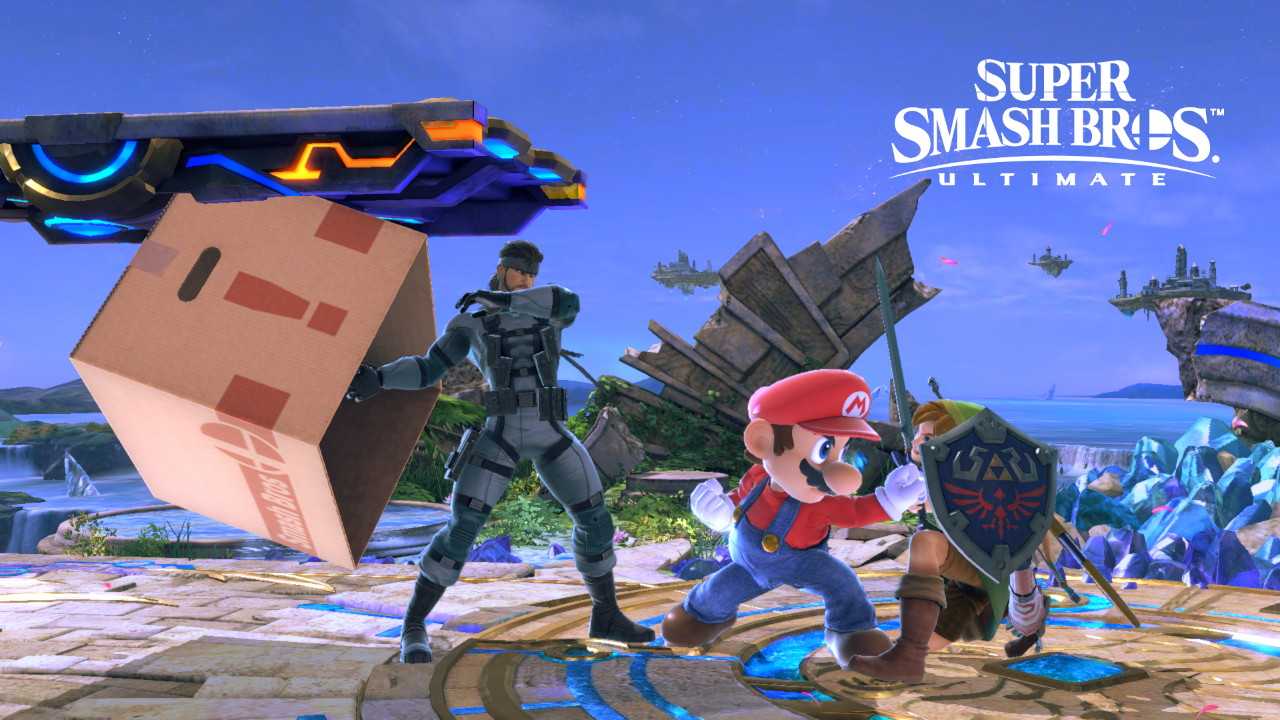 It could really be anyone

What we have just said in this funny guide to the hype surrounding Super Smash Bros. Ultimate constitutes, in itself, a logic to follow. Ultimately, we may also have helped create other expectations for you. For this reason, we invite you to abandon any unrealistic hopes (especially if it is a specific name) in favor of a serene view of the live broadcast, devoid of preconceptions and useless whims. Nobody would even have dared to think that Snake, in 2006, closed the trailer for Brawl with such a bang; the best surprises are for those who have not predicted anything.

Now it’s up to you to tell us yours: how will you face tonight’s reveal? Let us know below, and as always don’t forget to stay on TechGameWorld.com for all the most important news for gamers and more. For your purely gaming needs, you can instead find the best discounts in digital format on Instant Gaming.

Funko Pop: present the latest releases of the One Piece series 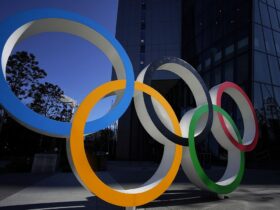 TikTok is the other side of the Tokyo 2020 Olympics 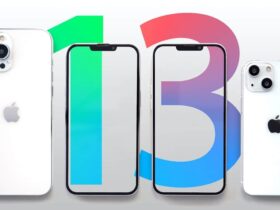 New Pokémon Snap: how to get 4 stars by photographing Swanna