Through a press release, Mkers has unveiled its Gaming House by Mercedes-Benz after the announcement of the partnership between the two companies

The world of eSports has been gradually expanding both internationally and, albeit more timidly, in Italy. There are many teams born under the star of eSports competitions, many interested bodies (first of all, the Italian eSports Observatory) as well as companies that decide to invest in this field. Among these, Mkers is among the most important and currently has 43 professional players from 8 different nationalities and specialized in 12 titles, including FIFA, PES, Rainbow Six Siege and many others. Through a press release, the company together with Mercedes-Benz, with whom it recently entered into a partnership, has announced its Gaming House, a place tailored for team players. The structure represents a fundamental piece in Mkers’ growth path, as it symbolizes on the one hand the nerve center where Pro Players can train, study the best strategies with the support of coaches and analysts and cement team spirit.

The location is located in the beating heart of Rome, between the magnificence of the Imperial Forums, the majesty of the Colosseum and the boundless beauty of the Circus Maximus, with the clear aim of being philosophically linked to the place where the games in ancient times originated. The Gaming House was conceived taking care of every single detail of the furniture, but not only. In the Gaming House there is also a lot of attention to the community and to the creation of content thanks to the Streaming Room. In it the creators have everything necessary to transmit content and to communicate with the public. 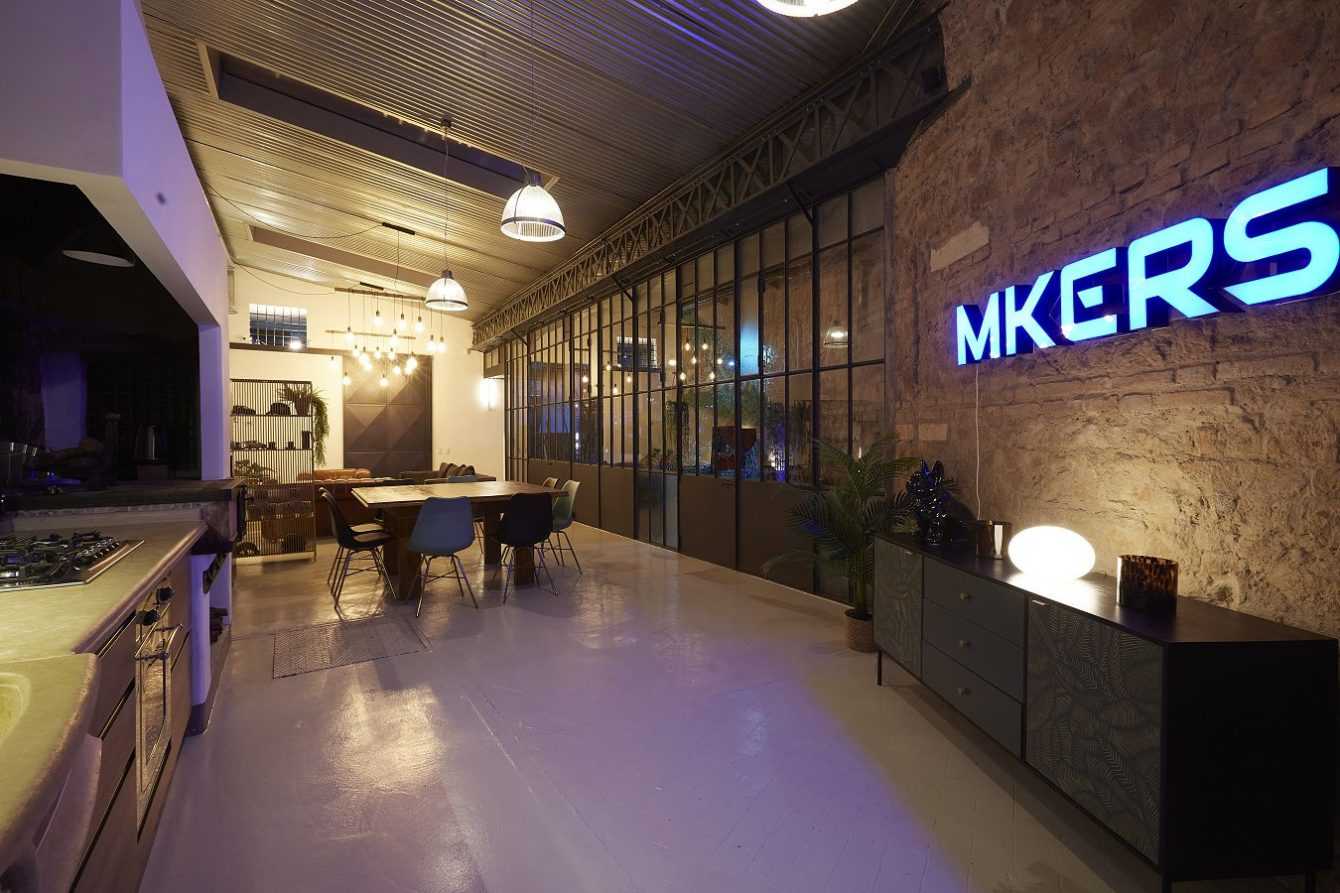 Some shots of the Mkers Gaming House

Thomas de Gasperi, President of Mkers, announced in this regard:

We are proud to officially unveil the Gaming House powered by Mercedes-Benz. The structure represents an important step forward for Mkers, able to push our teams to give their best during eSports competitions. In synergy with Mercedes-Benz Italia, which has always been synonymous with quality and vision for the future of the automotive sector, we are sure that the structure can provide a great impetus to the Italian eSports sector, contributing to its growth and international appeal. 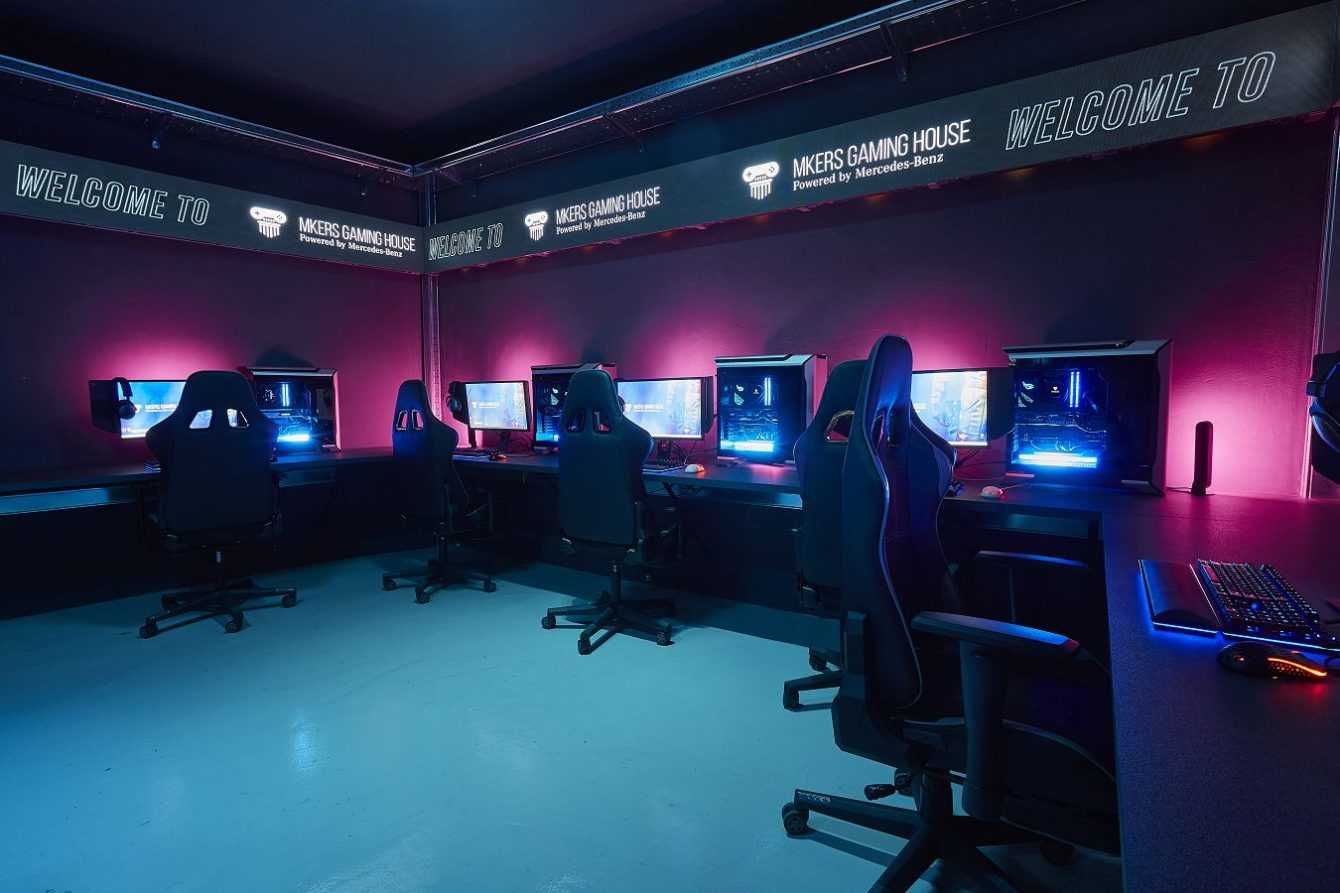 The universe of eSports has a strong affinity with our brand, especially in this phase of profound transformation that is revolutionizing the world of individual mobility, ”said Mirco Scarchilli, Head of Brand Experience at Mercedes-Benz Italia. “For several years we have already entered this world, which allows us to share our values ​​with a very young and heterogeneous audience, a vast pool of opinion leaders with a very strong potential and a great amplification through social channels.

What do you think of the Mkers Gaming House? Let us know below in the comments, we will continue to keep you updated with all the news, guides and reviews on gaming and tech themes! And if you are interested in game keys at advantageous prices, we recommend that you take a look at the InstantGaming catalog!