In this short guide we will go to see the complete trophy list of Tales of Arise, the new chapter of the Bandai Namco series to be released on September 10th.

The Tales of series has been silent for several years, if we do not consider some remasters (such as that of Vesperia) and the expectation of a new chapter has become spasmodic in long-time fans. Tales of Arise was announced with great fanfare by a Bandai Namco aimed at significantly improve and modernize the title, without distorting the original foundations and features. We are ready to experience a new exciting adventure starting next September 10, the day of the release of the title, after a long series of gameplay, dev diary and various details on the game that have given us a good idea of ​​what we will have in our hands. . It’s true, and in recent days the trophy list of the title has also been leaked online. So we turn to you, trophy hunters!

The complete trophy list of Tales of Arise consists of 48 total statuettes, of which 34 bronze, 11 silver, 2 gold and the inevitable platinum trophy. As always, in these cases, we remind you that, although the descriptions of the trophies are the official ones decided by the developers, these may still contain spoiler of weft. For this reason, we do not recommend continuing reading to all those who do not want to receive any kind of preview on Tales of Arise. That said, let’s get started!

Let’s start with the first part of the bronze trophies: 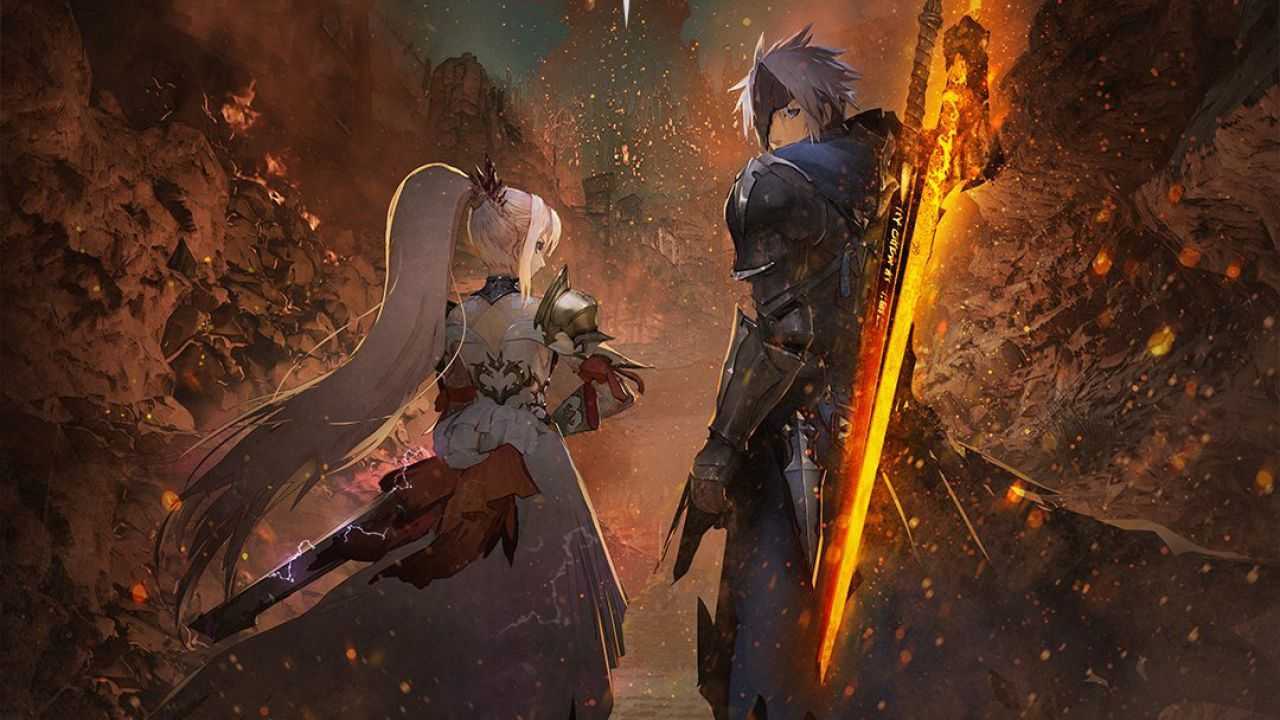 And here, instead, the second half of the bronze trophies:

We continue with the silver trophies of Tales of Arise:

Finally, let’s find out the title of the Tales of Arise platinum trophy: 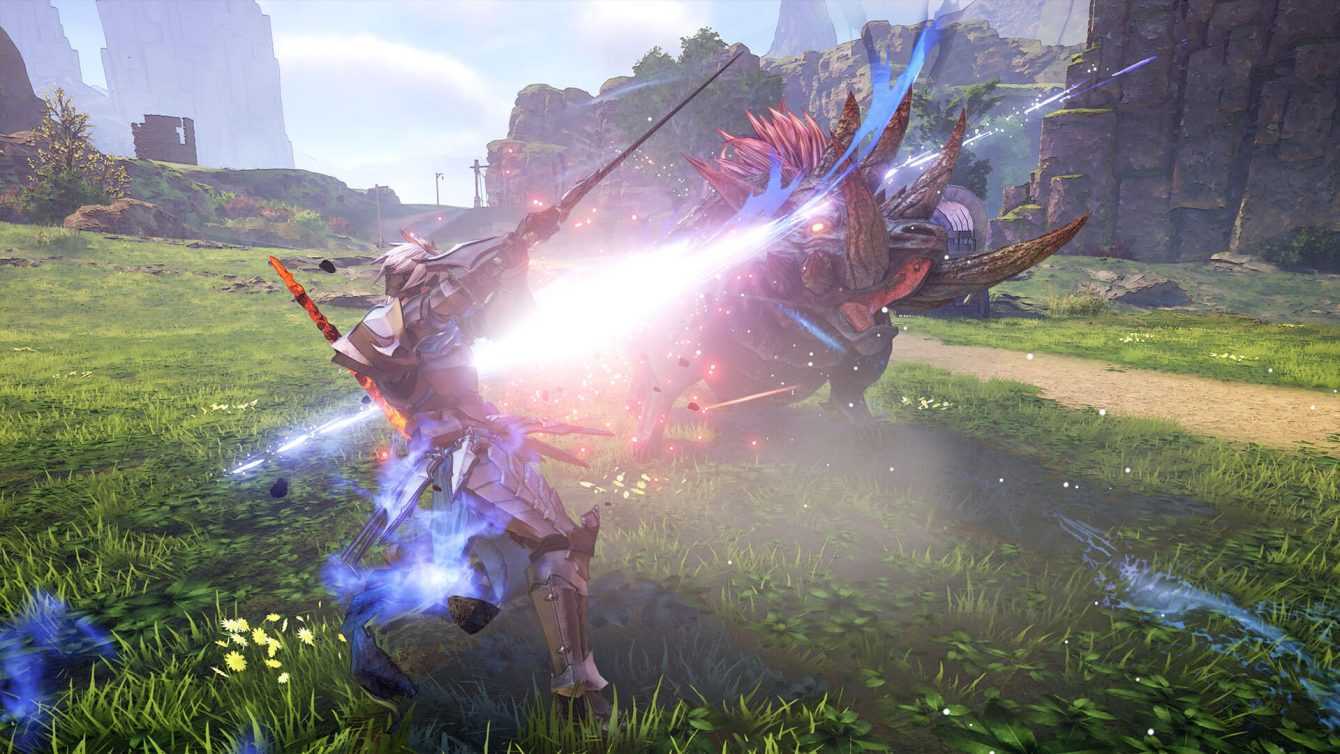 And here is the complete trophy list of Tales of Arise. We remind you that the new chapter of the series will be available starting September 10 on PC, PS5, PS4, Xbox One and Xbox Series X | S. Will you buy the Bandai Namco title? What do you think about it? Write it to us below in the comments, we will continue to keep you updated with all the news, guides and reviews on videogame and tech! And if you are interested in game keys at advantageous prices, we recommend that you take a look at the InstantGaming catalog! 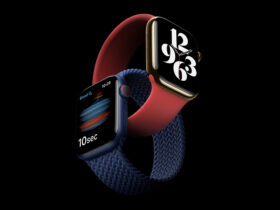 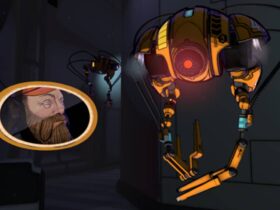 Venezia 78: The Last Worker video game selected for the Exhibition