From Astro’s room to PlayStation’s stars: Team Asobi is now an internal Sony studio, here is the enthusiastic announcement of Nicolas Doucet

Despite the absence at E3 2021, Sony however, he was able to make people talk about himself with the announcement of Team Asobi, revealed today as internal study of the Japanese giant. After the closure of SIE Japan Studio, from the development team behind Astro’s Playroom the representative Nicolas doucet spoke with an open heart to PlayStation fans. Opening his post wishing us iron health, Doucet spoke of a continuous expansion of the team and then thanked the players who have remained loyal to Sony over all these years. The mission of the development team, however, always remains the same.

Although it is now an internal Sony studio, according to Doucet the philosophy behind Team Asobi’s games is similar to that of Nintendo: fun first of all. The magic of a game is innovation, but despite the development team (made up of members from all over the world) starting from the tech demos, a video game must always and above all know how to entertain. Not surprisingly, the name is a distortion of “asobu”, which in Japanese means “to play”. Astro Bot: Rescue Mission dates back to 2018, but the success of the title for PSVR was enough to guarantee a sequel in 2020. 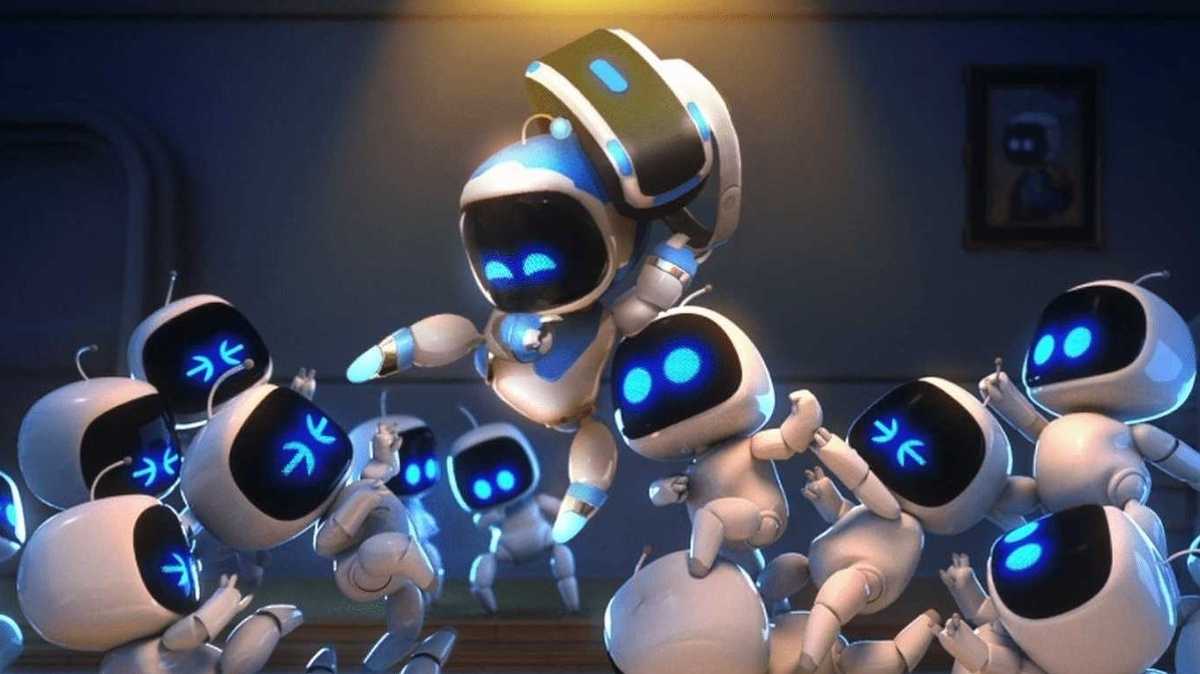 We allude to Astro’s Playroom, platformer pre-installed on every PS5. Doucet also invites us to get in touch with Team Asobi through the newborn social channels on Twitter and Instagram, for the “million anecdotes” that the developers have to share with fans. In a surge of empathy, Doucet finally reconnects to the initial wish: the last eighteen months have been very hard for everyone, and therefore the development team hopes that thanks to video games the next ones will be a little less. In the post, Doucet also focused on the team’s tendency to experiment, and then shut up as future projects are a “secret”.

Now it’s up to you to tell us yours: what do you think of the future of the development team? Let us know below, and as always don’t forget to stay on TechGameWorld.com for all the most important news for gamers and more. For your purely gaming needs, you can instead find the best discounts in digital format on Instant Gaming.