After months of “maybe”, we have a release date for the new Atari console: the new VCS brings with it truly unexpected features

It was a reality before, but with one exit date finally that of Atari VCS it is a tangible reality. It had been more than twenty years that the hardware manufacturer had not returned to the field of consoles, after the blunder of the Jaguar that he should have cleaned the floor with the competition of Nintendo and SEGA and that instead not even having Rayman as an exclusive was able to save. Now, however, we have a console that from the Big N has successfully learned to move in a different direction (ironically, given the console’s release date). Different, yes, but very attractive: the features in fact exceed all expectations.

The release date of Atari VCS

After the announcement in 2017 with the name Ataribox, the pandemic has postponed both the release date of Atari VCS and the announcement of the same. The latter, however, finally arrived with a press conference: the new device will be available from June 15. There is therefore talk of a little less than two weeks of waiting, but if the functions of the platform were to make you crave, the wait will prove to be really interminable. Contrary to other micro-consoles, in fact, this one in addition to the classic “Atari Vault“(Or a” vault “in which Centipede, Asteroid and the like are available in both arcade and Atari 2600 form) also boasts a ‘hybrid soul. 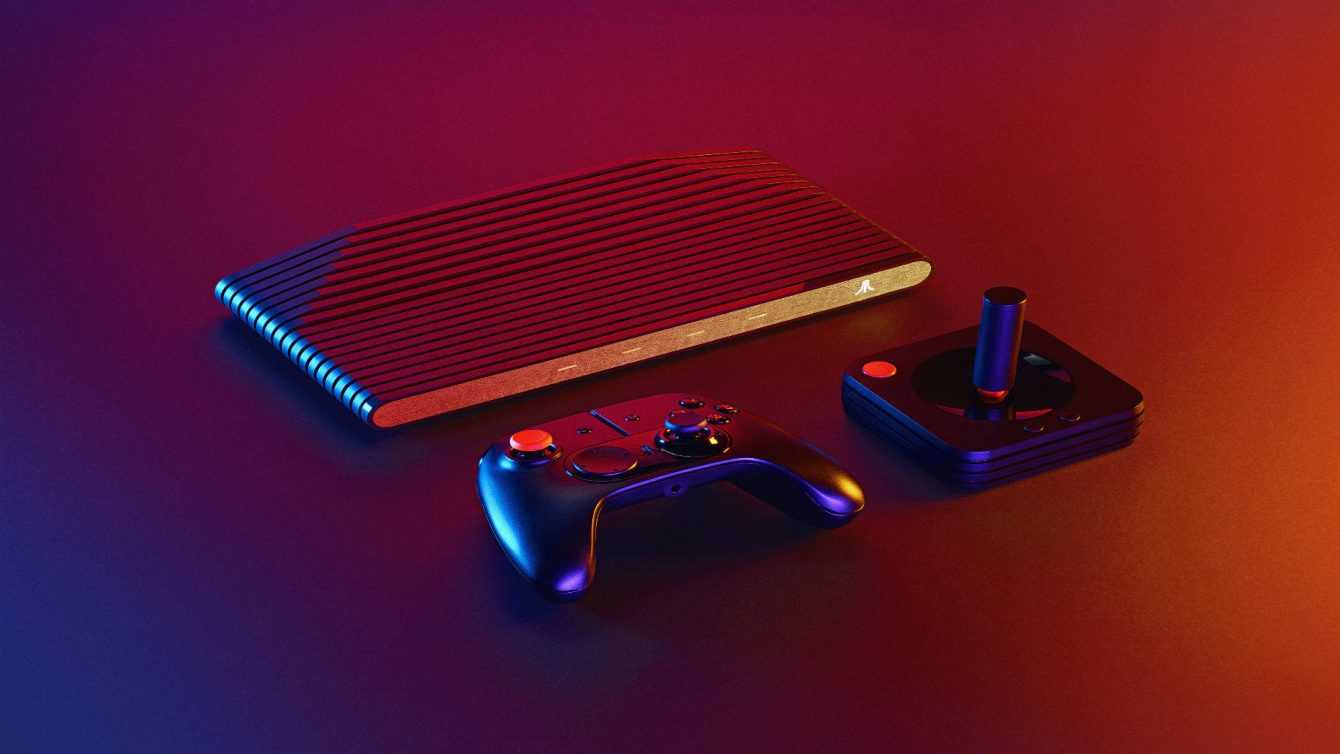 Using it as PCIn fact, it is possible to make a miniature low-end gaming computer out of it. Output to TV brings with it a support a Google Stadia, Youtube e Netflix, while PC functions start with a Linux variant called AtariOS. The hardware supports Ubuntu, ChromeOS, and even Windows 10 as well, though emulators, a title store indie and so on. The graphics card is one Vega 3 AMD license plate and the RAM it is expandable. This is hardly a reduced appeal as it happened for Ouya, especially if enough third parties make the most of the features. You can see on the official website how to buy it, or keep an eye on online retailers.

Now it’s up to you to tell us yours: what do you think of this hardware? Let us know below, and as always don’t forget to stay on TechGameWorld.com for all the most important news for gamers and more. For your purely gaming needs, you can instead find the best discounts in digital format on Instant Gaming.