Team Ninja, the software house responsible for Dead Or Alive and Nioh, is interested in developing an open world title

After the great success of the two Niohs, Team Ninja may be interested in the development of an open world title. The head of the studio said so, Fumihiko Yasuda, during an interview with JPGames. After the pause of the popular soulslike series, however, it is still not clear which path the Japanese software house wants to take.

As Yasuda said, Team Ninja is considering producing an open world action. But it is not the only interesting information that the head of the software house has provided to the microphones. “I don’t think ours focus on action games it will undergo a change, ”the developer said. “If I could do something I’ve never done before, though, I’d play a game with an open world or maybe a science fiction game“. 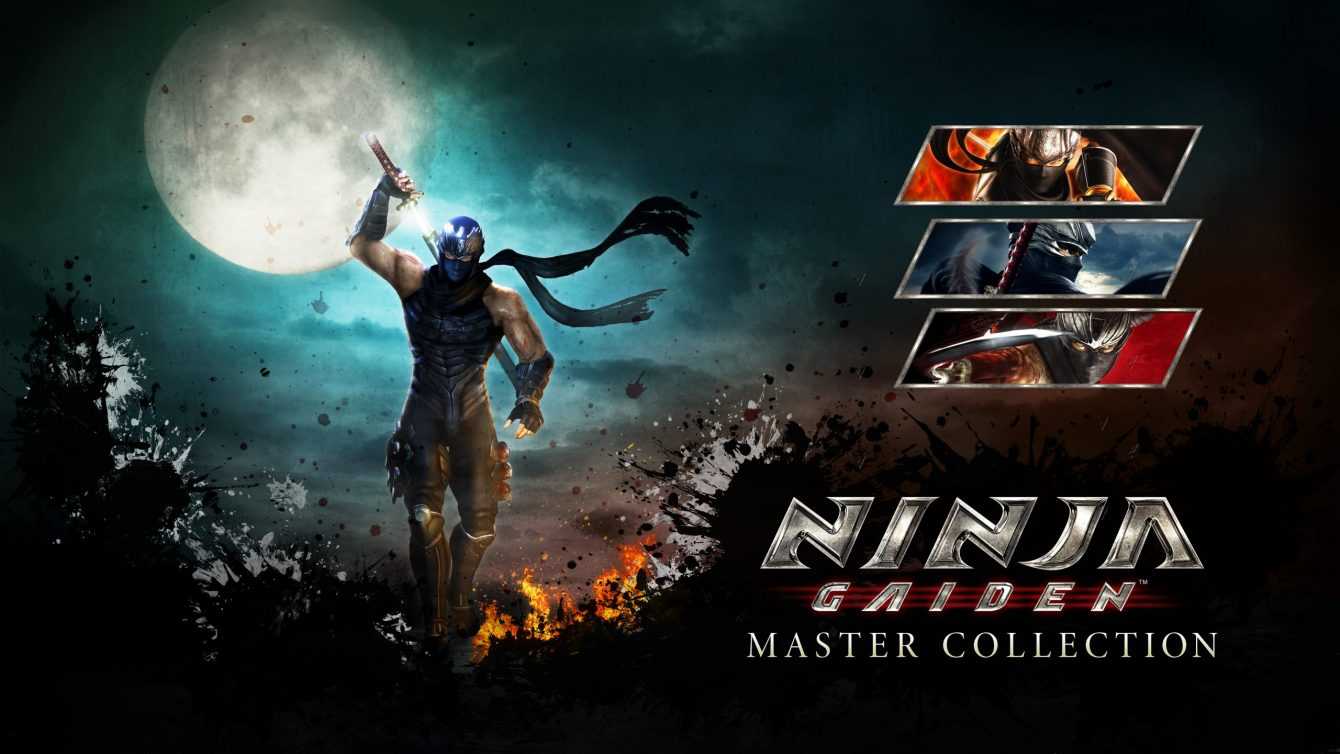 Future developments, therefore, are really interesting. Who would be able to resist a sci-fi title developed by Team Ninja, after all? However, these are only hypotheses and speculations. The studio is currently working on the Ninja Gaiden Master Collection, a collection containing all episodes of the popular hack and slash, in their Sigma version, with the addition of some changes compared to the originals. The collection is expected to release in June of this year, on PlayStation 4, Xbox One and Switch.

What would you like to see proposed by the talented Japanese team? Should you be interested in one of their many games, we recommend that you take a look at Instant-Gaming. You can find different game keys for all platforms at a very affordable price, even for titles just released on the stores. For the rest, if you want to stay informed on the world of technology and video games, continue to follow us on the pages of TechGameWorld.com.