In the past few hours, the news, reported by Reuters, that Tencent wants to acquire Sumo Digital for the sum of 1.27 billion dollars leaked online

Tencent is a Chinese gaming company that is making its way into the sector by acquiring major companies or entering into special deals. A series of investments, specifically, aimed at supporting various production studios of various sizes, from Klei Entertainment to PlatinumGames passing through Dontnod Entertainment. In the wake of this type of agreement, in the past few hours Reuters has reported some really interesting news for which the Chinese giant would be willing to buy Sumo Digital for the sum of 1.27 billion dollars.

Sumo Digital is the studio behind the recent Hood: Outlaws and Legends, but also Crackdown 3 or Sackboy: A Big Adventure. As mentioned earlier, Tencent will buy the company for $ 1.27 billion, with investors receiving 513p for every share it holds. Sumo Digital is a company that is financially valued at 919 million pounds. According to the statements released so far, the board of directors of the company will remain exactly the same. 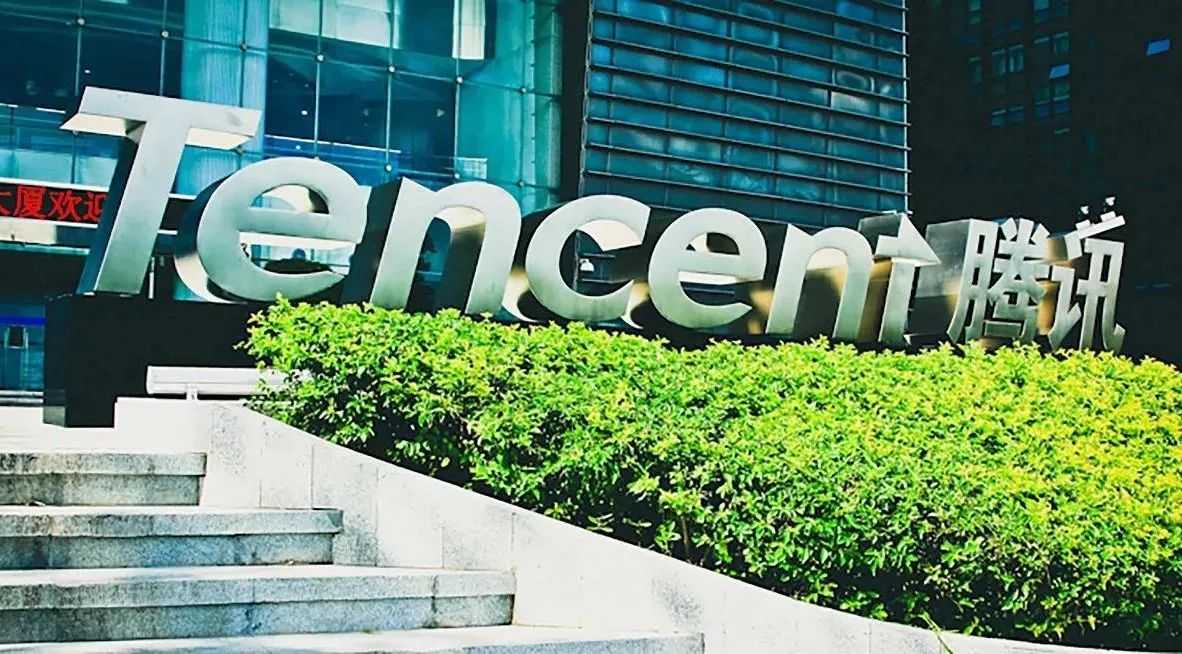 The Sumo Board firmly believes that the company will benefit greatly from Tencent’s extensive videogaming ecosystem, its long-standing industry experience and large strategic assets.

Carl Carvers, current CEO of Sumo who will hold the position after the acquisition, said instead:

We certainly couldn’t miss the opportunity to work with Tencent.

We hope that, also in this case with Sumo Digital, Tencent maintains the same perspective of the previous acquisitions: investments of money that do not go to change the vision of the acquired company industry. What do you think of it? Write it to us below in the comments, we will continue to keep you updated with all the news, guides and reviews on videogame and tech! And if you are interested in game keys at affordable prices, we recommend that you take a look at the InstantGaming catalog!