Tesla Bot. The name is not particularly original, it is evident, but the message is clear: Tesla is working on a robot, a humanoid robot. To unveil it was Elon Musk, CEO of the company, who announced the arrival of a prototype in 2022.

Tesla Bot: what we know

Why never Elon Musk, always terrified by the possible revolt of artificial intelligence, should he develop a robot that is based on this type of technology? Simple: for him it is the future. But rest assured, he was keen to specify that the Tesla Bot will be a friendly guy.
However, security is never too much so the American company is working on a robot from which it is possible to escape and which any human being can eventually overwhelm. It will be 5.8 feet tall, or 1.76 meters, and will weigh 125 pounds, which is almost 57 kg.

His code name seems to be Optimus but the slides shown by Elon Musk during the AI ​​Day, the Tesla event dedicated to artificial intelligence, speak for themselves: the name he has chosen is Tesla Bot.

But let’s go back to the original question: why design a humanoid robot? The idea is to give robots all those tasks that are repetitive, boring or unsafe for humans.
“I essentially think that physical work will be an option in the future. If you want to, you can do it, ”Musk explained.

It is not just a matter of anticipating what will happen. Tesla’s CEO is convinced that he has all the credentials to achieve the goal: “If you think about what we are doing with cars, Tesla is practically the largest robotics company in the world because our cars are semi-sentient robots on wheels. With the computer for complete autonomous driving, which continues to evolve, and Dojo and all the neural networks able to recognize the surrounding world and understand how to move in this world, it is natural to want to put all this in a robot with a humanoid shape. . “ 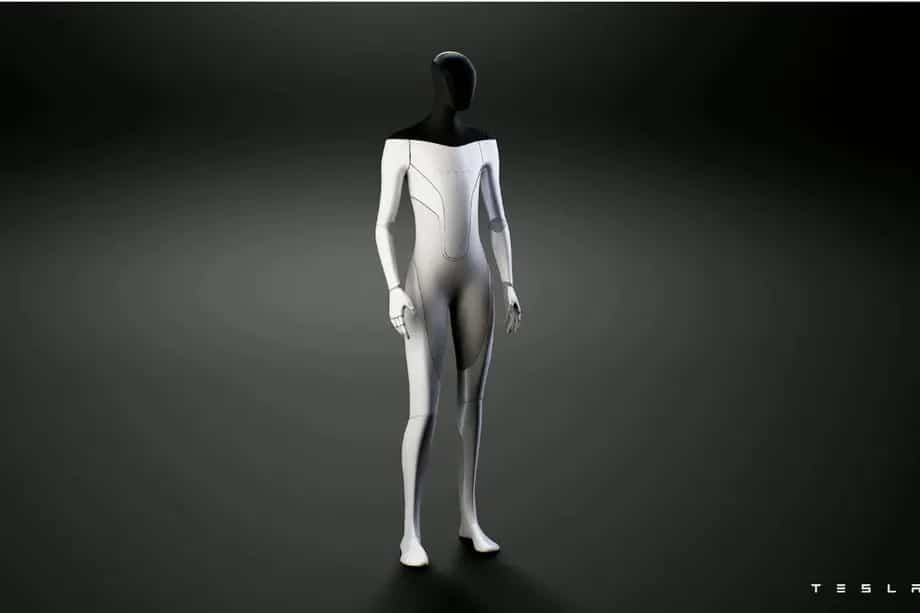 Tesla is not alone

Elon Musk’s announcement thrilled the world but for what reason? In short, on balance Tesla isn’t the first car maker to develop a humanoid robot. Think for example of ASIMO. This android was designed by Honda and is over 20 years old. Yes, you got it right. ASIMO – acronomic of Advanced Step in Innovative MObility – was announced in 2000 and is the result of 14 years of work, a work that continues today and that has allowed ASIMO to evolve: the Honda robot has learned to run faster, to jump, to carry objects and much more. Of course, visually it is perhaps less impressive than Musk’s mannequin but operationally it is really very advanced. 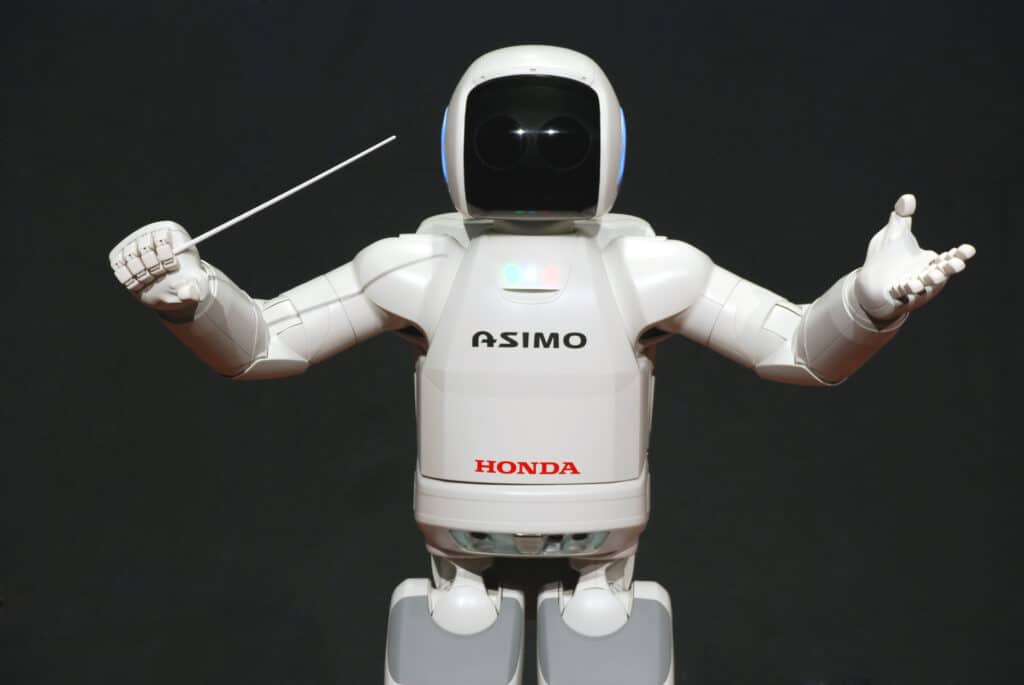 Alongside Honda we also find another Japanese manufacturer: Toyota. His robot is called T-HR3, was launched in 2017 and is able to reproduce the movements performed by a human operator connected remotely. Its purpose? Being able to perform delicate tasks with the same precision as humans and in a totally safe manner.

To the list we can also add Robonaut 2, result of the joint efforts of the researchers of the Johnson Space Center of NASA and experts from General Motors e Oceaneering. In this case we are faced with a humanoid robot that was born to help humans work and explore space.

So why all this enthusiasm for the Tesla Bot which today is just a dummy? Simple: Musk’s enthusiasm is contagious and from him, who has given a decisive boost to space exploration, everything is really expected. Sure, Tesla’s failed projects are different but Elon brought the Americans back to the International Space Station with a reusable rocket. Difficult to forget.