Finally the i The Game Awards, one of the most important events in the gaming world. For the uninitiated, the TGAs are a ceremony where the most influential personalities of the industry and above all are awarded the video games that stood out most during the year. In addition, many are also revealed during the award ceremony new information on upcoming titles and new projects not yet announced. The live stream of the show is available on both Twitch and YouTube, but you can also follow it through ours live article dedicated.

Over the course of the event we have seen several new announcements, but we have also reviewed a highly anticipated title. In fact, during the TGA 2021 it was shown a new trailer of Elden Ring!

FromSoftware’s next title shows up at the Tokyo Game Show

For a very long time FromSoftware has not released any information on Elden Ring, but now it seems that the situation has completely changed. In fact, the company has decided to show its next title to the public again during the Game Awards with a brand new trailer.

The storyteller speaks. Learn the history of the world of ELDEN RING, as crafted by Hidetaka Miyazaki and George R. R. Martin.

If you also want to see the new Elden Ring trailer you can do so via the video at the bottom of the page, but don’t forget all the other things shown during TGA 2021 as well. In case you want to know more about the news shown during the event, all you have to do is take a look at our site. Furthermore, to get a complete overview of the award ceremony, you can consult ours list updated in real time with all the winners.

Elden Ring will be available January 21 for PS4, PS5, PC, Xbox One and Xbox Series X | S.. If you are interested in staying up to date with all the news on the world of video games and much more, then continue to follow us here on TechGameWorld.com. Furthermore, in case you want to buy some games at an advantageous price, we suggest you take a look at the many offers on Instant Gaming.

Life is Strange: True Colors, the release of the Nintendo Switch version postponed 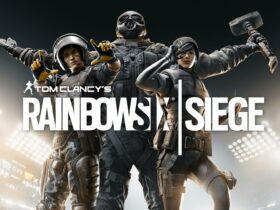 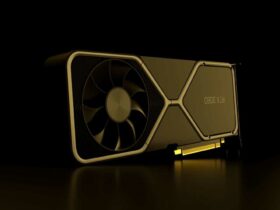