Some of the developers behind the likes of The Last of Us and God of War have founded the studio That’s No Moon and are already working on a triple A title.

The birth of the development studio That’s No Moon is certainly one of the most important news of the season. This project was in fact born from the agreement between some of the major insiders success of the gaming sector: among them we find some of the developers behind titles of the caliber of The Last of Us, God of War, Call of Duty: Modern Warfare and Destiny.

That’s No Moon: what we know about the new development studio

To occupy the main managerial positions within That’s no Moon will be veterans of the Playstation studios: the role of CEO was entrusted to Michael Mumbauer, previously head of Playstation’s Visual Art Group; Tina Kowalewski (former head of product development for Sony Santa Monica) has been named Chief Strategy Officer. The study would already be working on triple title A, for which the direction was entrusted to Taylor Kurosaki and Jacob Minkoff, already together for Call of Duty: Modern Warfare e The Last of Us. According to the studio, the video game will be: “an ambitious new action-adventure game, which will push the limits both in terms of gameplay and story”. 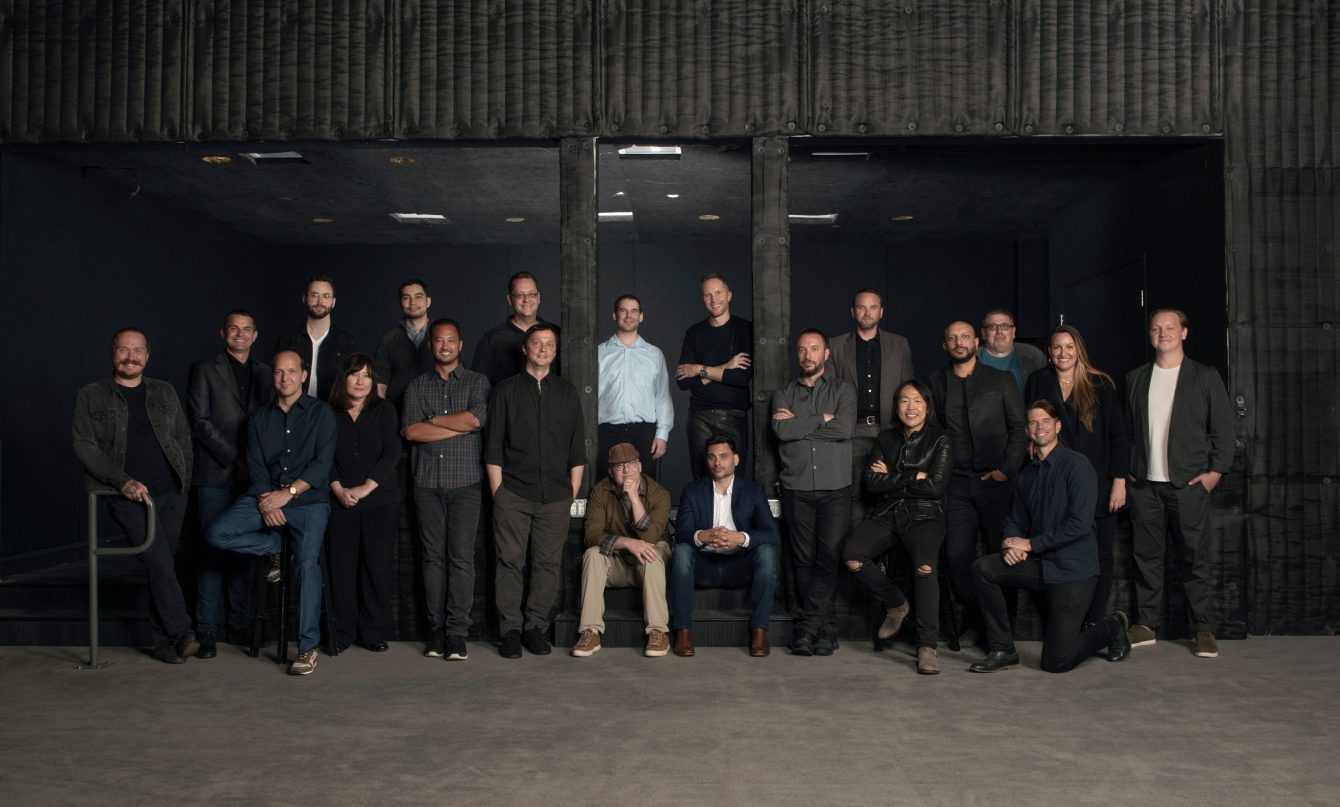 To give greater solidity to the company there is the investment of Smilegate – already behind the realization of the Crossfire saga – which has entrusted him with a capital of 100 million dollars. Also interesting is the statement made during the presentation press conference, in which it was stated that the studio has the will to explore the connection between video games, cinema and television.

Keep following us on TechGameWorld.com to stay updated on the main events in the sector and on the best video games coming out. If, on the other hand, you are interested in buying a title, we suggest you take a look at the vast Instant Gaming catalog.