The Batman: Matt Reeves, back to directing, is already ready to work on the sequel, which apparently will adapt No Man’s Land

There are still less than two months before the release in cinemas around the world of The Batman, the new transposition of the DC character who this time will have the face of Robert Pattinson, and already rumors about the sequel are starting. The latter will soon be made official and should have Matt Reeves as director again. But the question we all ask ourselves is: what will it talk about?

Certainly Warner expects a huge income from the brand new The Batman film, so at the time of filming there was already talk of a new trilogy on the Dark Knight after that of Christopher Nolan. That said, a sequel now seems a sure thing, in fact the scooper My Time To Shine Hello, through his twitter profile, has revealed some details regarding the possible plot that will be narrated in the sequel to The Batman.

The possible plot of the sequel

We know that The Batman will be set in Gotham City where Robert Pattinson’s Dark Knight is in its second year of activity and will have to defeat the threat caused by the Riddler of Paul Dano and the criminal raids led by the Penguin who will have the clothes of Colin Farrell.

But what will the sequel tell? According to the scooper, the sequel to The Batman will adapt the narrative arc Batman: No man’s land, released in the pages of DC Comics between March and November 1999. Set after a violent cataclysm that destroyed much of Gotham City, the city it is isolated from the rest of the United States after the decision of the Congress, with it falling prey to the atrocities of the most violent criminal gangs. These are led by the Penguin, with Batman trying to restore order to a city now abandoned to itself and, in fact, no man’s land.

All fans are waiting for The Batman for March 3, 2022, but there is a possibility that the film will be postponed again, depending on the ongoing coronavirus pandemic around the world. Warner, however, seems optimistic and stated:

We are certainly monitoring the situation and paying close attention to everything that is happening with the Omicron Variant. But we are positive about the date we have chosen right now. However, we will check the situation day by day.

So we just have to wait and hope that the date remains unchanged. In the meantime, we will definitely keep you updated on what’s new, so don’t miss our articles! 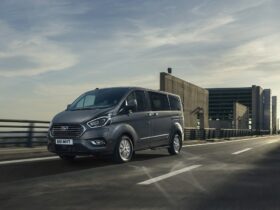 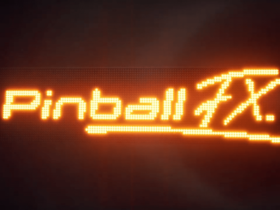