The chip crisis, which is making it more difficult to procure hardware to build PCs, laptops and smartphones, he continues. Foundries that process the semiconductors needed for manufacturing have expanded their capabilities in 2021, but in all likelihood they will only become fully operational next year. But the data of TrendForce indicate that some waiting times are decreasing and that i PC manufacturers increase shipments.

The chip crisis continues but waiting times are decreasing

According to TrendForce data, the chip crisis appears to have eased since November 2021. This allowed PC makers in the fourth quarter of last year to increase production. Indeed it seems that the production of chips for the power management, for the WiFi, per USB-C inputs is getting better. While the waiting times for the controllers of the SSD with interface PCIe 3.0 and the components for the production of the processors Twelfth Generation Intel, recently announced.

PC sales typically drop in the first quarter of the year (after the previous quarter’s Christmas shopping). But according to TrendForce they should down by only 5.1% compared to the end of 2021, less than might be expected. So while the situation is not rosy for the start of this 2022, it is better than expected.

However, the situation is not as improving in other areas. For example, there is a great shortage for video controllers touchscreen, essential for smartphone e tablet. SoCs to handle 4G are 30-40 weeks late for phone builders. This should reduce sales by 13% nel first quarter of this year.

By weighing all these different data, TrendForce comes to the conclusion that the chip crisis is rebalancing itself, albeit slowly. But the main reason for the problem remains true: the fact that the resource distribution along the supply chain is not well distributed. This creates bottlenecks that can slow the delivery of PCs, smartphones, and countless other products by weeks.

There is still a long way to go to get out of the tunnel. But somewhere, it seems to begin to glimpse a glimmer of light. 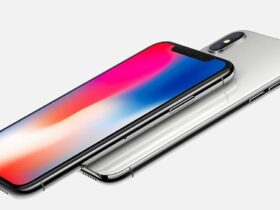 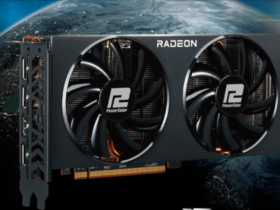