On the occasion of the European Football Championship, with the help of physics, I’ll explain why you and I will never become footballers unlike Spinazzola.

Berlin, July 9, 2006: Italy wins the soccer world cup. The chronicler Marco Civoli, in the grip of emotion, pronounces the emblematic phrase “the sky is blue above Berlin”. On the notes of Seven Nation Army, the Bel Paese – home of great footballers like Gianni Rivera and Roberto Baggio – confirms its primacy: pizza, football and mandolin.

15 years later, the National is grappling with another important competition: the European Football Championship. Although the squad has been completely updated, the patriotism is still vivid: footballers are still idolized by their fans like superheroes.

Loved and hated – but certainly well paid – these athletes are subjected, in the course of a single match, to prolonged and exhausting efforts in sometimes extreme climatic conditions. How hard is it really bomber waist? With the help of physics, let’s try to break down a few bills.

How long did Spinazzola run in the Italy-Switzerland match of the European Football Championship?

During the next Italian match, try to observe Spinazzola run along the flank: the Roma midfielder manages to reach, in maximum shooting conditions, one speed impressive: 33.8 km / h. During the Italy-Switzerland, the player was on the pitch for the entire duration of the match. If we suppose we neglect the recovery minutes, the total time amounts to 90 minutes, ie 1 hour and a half. A 11-a-side football field it is 105 meters long and 68 meters wide: the playing area is therefore 7140 square meters. By taking the maximum speed and keeping it constant, the player could travel from one penalty area to another in approx 12 seconds. If he were tireless, he could traverse the entire surface 450 times in a single game!

Spinazzola covers, in the diagram 4-3-3 chosen by Mancini for the European Football Championship, the role of defender: theoretically, the player often finds himself in front of the blue goalkeeper (reference position). Suppose he crossed the entire playing field in a straight line at each corner O shot on target in favor of the Azzurri (3 and 13 respectively). Furthermore, let’s assume that he has completely covered his own half of the pitch during corner kicks (2) and shots on goal (6 total) in favor of his opponents.

By setting up a quick count, we can say that: if the match were made up only of actions ending with a shot or starting with a corner kick, Spinazzola would have traveled, counting both the first leg and the “reference” position, circa 5 kilometers. But the actions we have taken into account are only a very small part of the match. Furthermore, it is not always possible for a player to move only once per action and in one direction: it is necessary raise up the estimate.

According to the data provided by Journal, a footballer can travel on average 8-10 kilometers per game. From 2012 to 2021, the defender played around 207 matches in different clubs. If he had always been the owner and never replaced, he would have covered approx four times the distance between Rome and Milan. 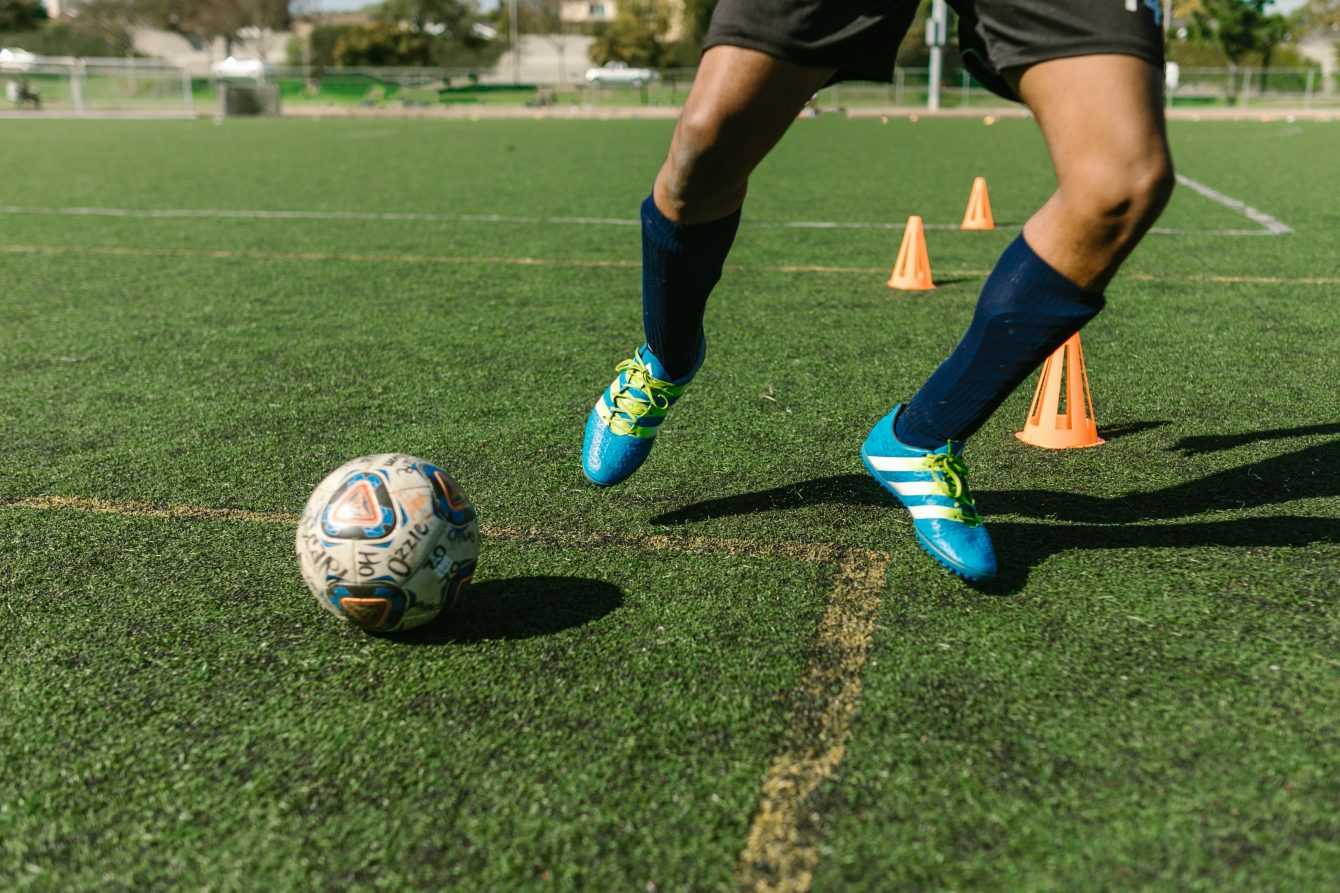 What are the physical consequences of such efforts?

Well yes: the bomber life does not only include championships, Wags, Ibiza and abdominals but also blisters on the feet and pain in the joints. It is precisely that of knee the most affected, especially in terms of injuries to the meniscus and cruciate ligament.

This phenomenon too can be trivially explained by the physics: the patella is none other than the fulcrum of a third kind of lever. With this in mind, the resistance is given by tibia and fibula while the power is determined by the femur. The knee joint appears not only to be stressed during the run, but also during the execution of all the fundamentals of football. Prolonged effort and the genetic predisposition of some individuals cause wear of the cartilage, which – if intact – prevents mechanical corrosion of the joint. Such a phenomenon involves not only a increased friction in the lever, but also less structural stability. The treatment of this dangerous condition, called arthrosis, must be timely and targeted because, in the long run, it can compromise the functionality of the knee. 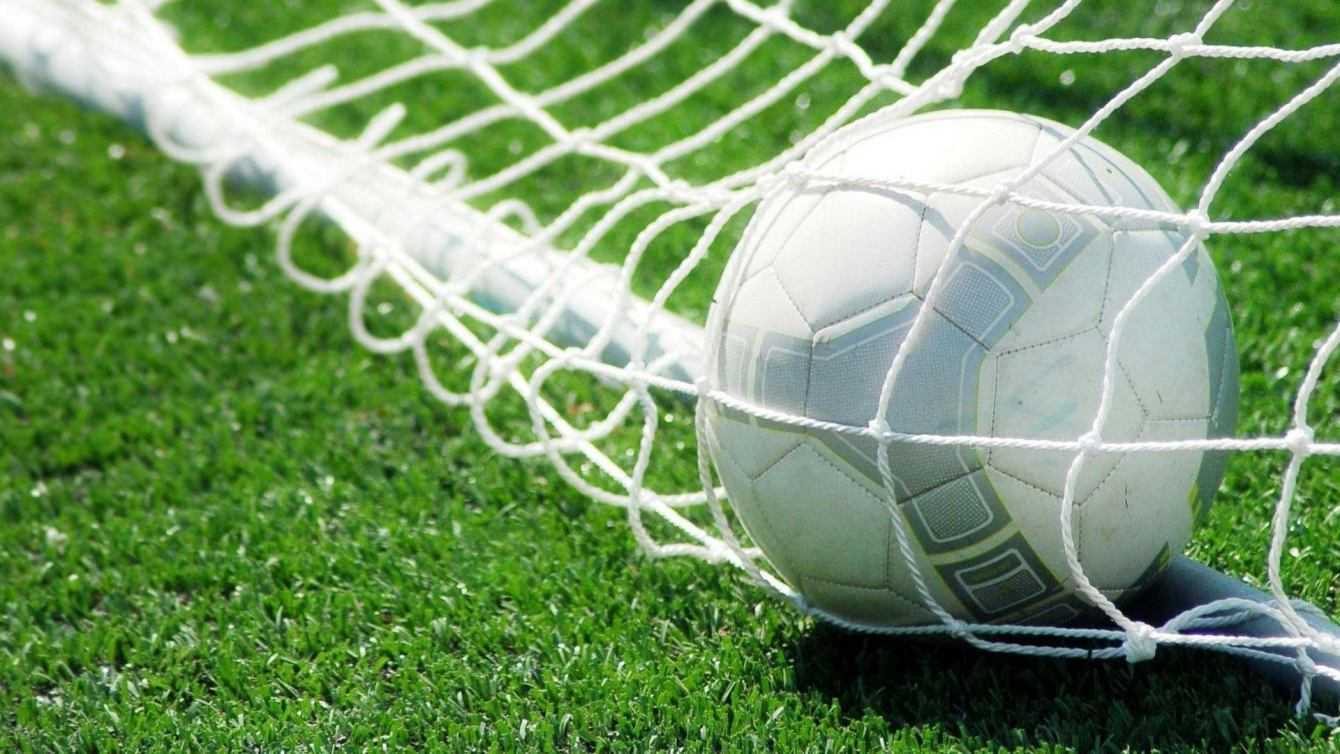 Hopefully all of the Light work great, and that too European Football Championship can be tinged with blue. This time, however, without the embarrassing ringtones of Wlady. 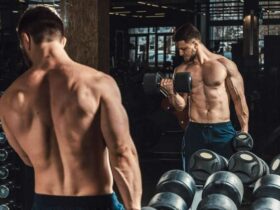 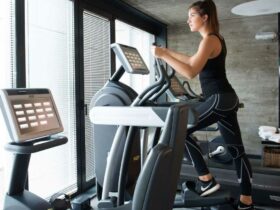