The French Dispatch, of which we present the trailer, is the highly anticipated new film by Wes Anderson, the director of the 2014 Grand Budapest Hotel, in competition at the 74th edition of the Cannes Film Festival and will make its debut in Italian cinemas on 11 November.

It had its world premiere on July 12 in the eyes of the spectators and the jury a Cannes and just for the occasion, the trailer of the new cinematographic work of Wes Anderson is available to us.

The plot and trailer for The French Dispatch

In the French city of Ennui-sur-Blasé, an imaginary place in France, is the editorial office of the French Dispatch, a weekly supplement of the American newspaper Evening Sun in the city of Liberty in Kansas. The newspaper deals with news and general culture and, at the moment of the death of its historical director, the editorial staff decides to publish a special commemorative edition. It includes the best articles that have appeared in the newspaper over time: the reconstruction of the kidnapping of a chef, the story of an artist sentenced to life in prison for a double murder, a report on the student riots of 1968. 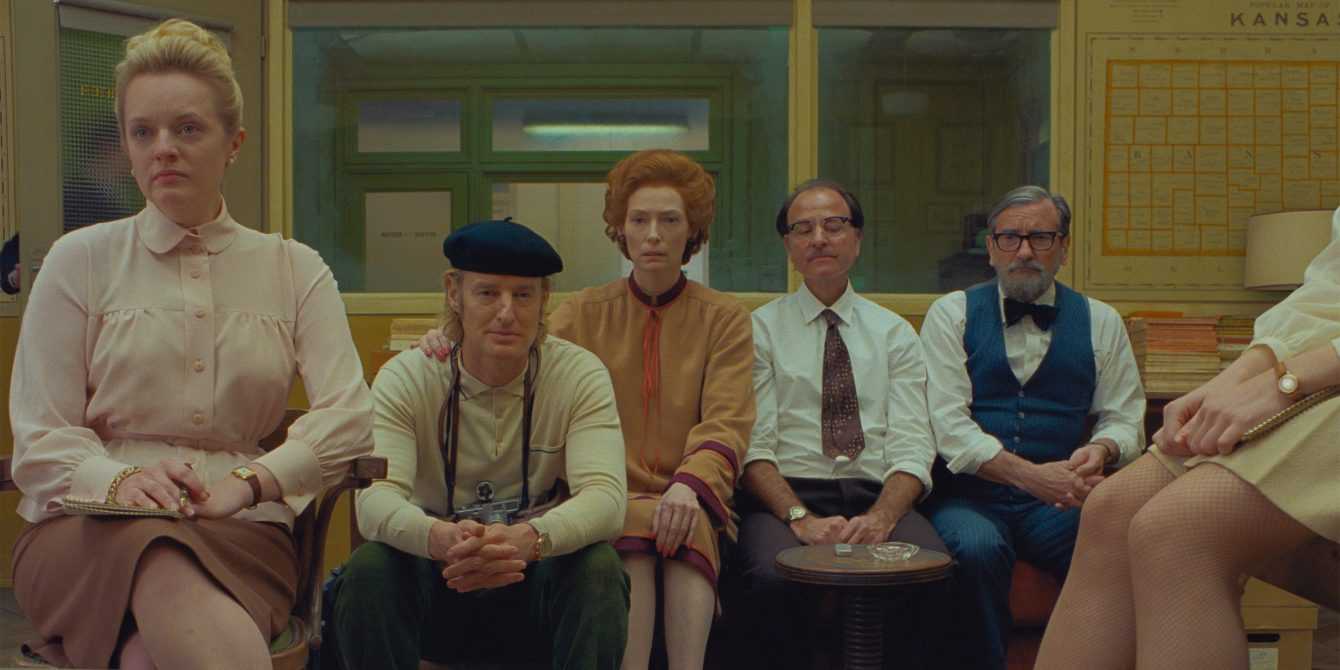 Written and directed by Wes Anderson, who defines his work:

the film, on the subject of the same Anderson and of Roman Coppola, Hugo guinness e Jason Schwartzmann, includes a cast of such Hollywood stars Timothée Chalamet, Benicio, the bull, the Oscar winner Frances Mc Dormand, Adrien Brody, Tilda Switon, Saoirse Ronan, Owen Wilson, Bill Murray and many others.

While waiting for this romantic choral comedy, of which among the merits it has not only the actors, but also the locations which, as long as they are fictitious portrayed with the recognizable taste and color of the director, are inspired by real places, we can entertain ourselves with the trailer of this already talked about movie.