It is not long before The Game Awards 2021 and an event full of announcements is expected, including new fantastic games

The Game Awards is one of the most anticipated events of every year where in addition to rewarding the best video games in numerous categories, new games are announced. In a behind-the-scenes podcast, Geoff Keighley revealed that more than half of The Game Awards 2021 will be dedicated to announcements of new games. Additionally, there will be some game announcements scheduled for release 3 to 4 years into the future. Keighley also reveals that some of the announcements were originally slated for last year’s TGA 2020 but have slipped to this year. These key details about the upcoming 2021 TGA were revealed in the second episode of the official Behind the Scenes podcast on Spotify. As ResetEra modiz user writes, there is some pretty important information about what fans can expect at the event. In particular, i new double AA game announcements will make up more than half of the event, with the rest likely devoted to existing game announcements and musical performances.

The Game Awards 2021 will be packed with new games!

Specifically, Keighley predicts that during The Game Awards 2021 they will be shown at least two new games that will highlight the capabilities of the next generation of consoles. He also reveals that the first trailers of the event will include “surprises that will get people excited”. Also, it has been claimed that this year’s show will be shorter due to the pandemic, but from next year onwards it will return to be more long-lived. This year’s show isn’t going to be perfect, however, some of the announcements will also cover games that won’t be out anytime soon, giving a good perspective of what’s to come in the coming years. 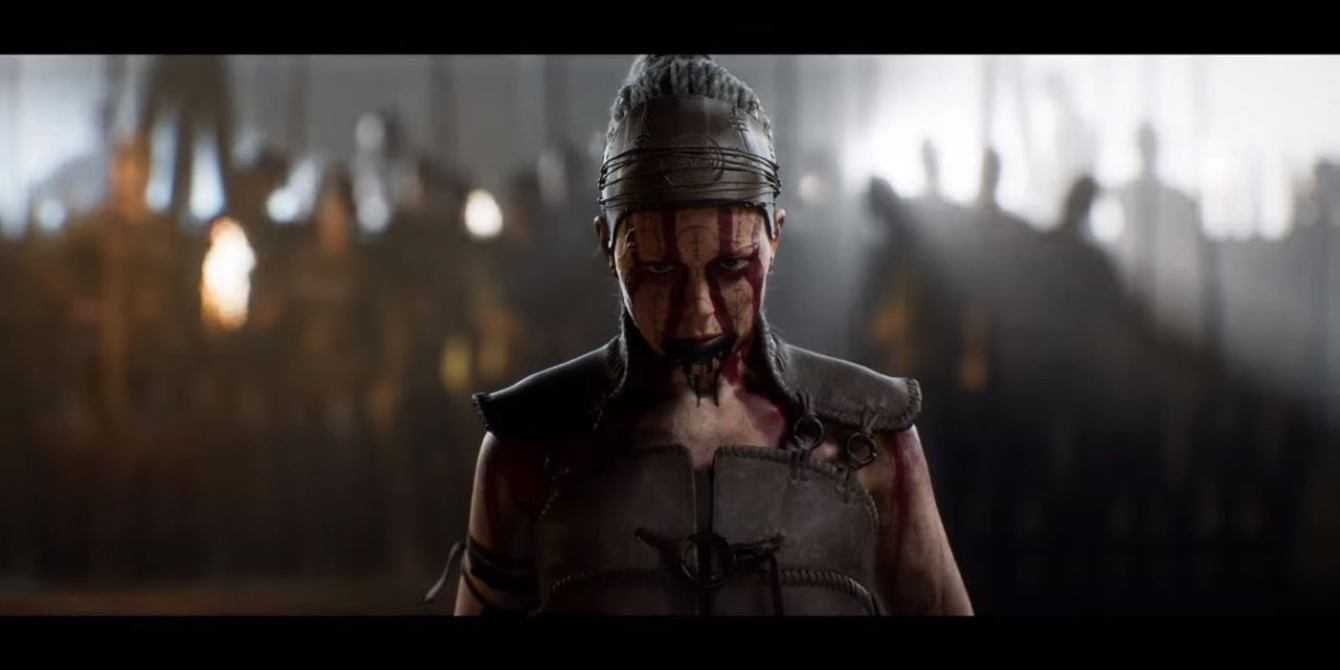 Keighley said fans may be disappointed with the absence of some highly anticipated games. Additionally, he claims that many of the new game revelations will include trailer with CGI graphics and will likely be the same amount as last year’s event. It specifically mentions the Hellblade 2 trailer, stating how fans are likely to compare it to the new gameplay footage that is likely to be shown. However, this statement does not confirm the fact that Hellblade 2 will necessarily appear at The Game Awards 2021. Keighley also stated that the development team is working to find the right balance between gameplay, trailers and CGI footage. Recall that The Game Awards 2021 will air on December 10, 2021.

Stay on our website TechGameWorld.com for further updates on the world of video games and much more. Also don’t miss out on games at discounted prices on the Instant Gaming store.