When you say “eat free”: the Game Awards reveal the imminent transition of PlayerUnknown’s Battlegrounds to the free-to-play model

The journey counts more than the destination: Portal taught us this with his lying cakes and he will come back to repeat it PlayerUnknown’s Battlegrounds when we slaughter a hundred for a skimpy chicken dinner, with the difference that the game itself will pay for it thanks to the business model free-to-play announced to the last Game Awards. That’s it, in the end it happened. The game that single-handedly invented the battle royale genre will pass the Holidays as a full-priced title, but it won’t last. In mid-January we will all be able to tear ourselves out in joy and without paying a cent.

It’s a bit surprising to see that PlayerUnknown’s Battlegrounds (or PUBG for friends) hasn’t done it before given Fortnite’s millionaire revenue, and that’s why the move to free-to-play isn’t the only announcement made to Games Awards. Even paying players will be considered for loyalty. There is a “premium” option for your call account Battleground Plus, which allows access to in-game elements, custom matches and ranked matches. Anyone who has paid previously will receive all of this in PUBG Special Commemorative Pack.

The trailer above makes no secret of how much PUBG is “the original battle royale”, but it is strange that from 2017 to today (four years) the full price has (almost never) made way for free access with which other members of the genre have stolen its users from the game. Be that as it may, the move to free-to-play was still the focus of numerous rumors for several months. The most contested chicken dinner in history will open its doors to all diners starting from January 12, 2022. It all remains to be seen, now, if other exiles from the game decide to return to the fold. We’ll see, probably.

Now it’s up to you to tell us yours: what do you think of this not-too-surprising announcement? Let us know below, and as always don’t forget to stay on TechGameWorld.com for all the most important news for gamers and more. For your purely gaming needs, you can instead find the best discounts in digital format on Instant Gaming. 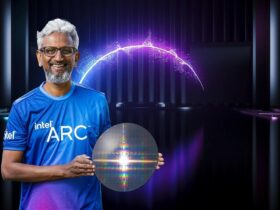 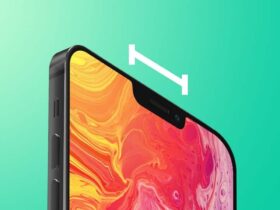 iPhone 13 will have a smaller notch