In this new guide of The Last of Us Part I we will explain how to kill the Bloaters, the most dangerous type of infected in the game

Now it is very close to the release of The Last of Us Parte Iil remake of one of the greatest license plate works Naughty Dog. Many people will play this makeover to relive the emotions they felt for the first time in 2013, but not everyone was lucky enough to try the original on PS3 or PS4. New players will face a large number of challenges following Joel’s story and one of the biggest will certainly be the Bloater. To help newbies to defeat this deadly infected we have therefore decided to write this guide, where we will explain how to kill a Bloater easily and safely.

A mountain of muscles

Before we start talking about how to actually kill Bloaters we want to tell you a little about this particular monster by The Last of Us. During the campaign you will surely have encountered a large number of infected and as a result you will by now be more than used to dealing with them, but with the Bloaters you will have to completely change strategy.

Unlike Runners and Clickers, the fungal infection of these monsters is much more advanced and gives them a range of terrifying abilities. Being completely covered in a thick layer of mushrooms, Bloaters are extremely resistant and consequently to eliminate them you will have to consume a large number of ammunition. Plus their armor makes them almost completely immune to close range attacks, including those made with blunt and edged weapons.

Unfortunately, the abilities of the Bloaters aren’t just defensive. This terrible monster also boasts a superhuman strength and will be able to take you out with a single hit even with maximum health. If that wasn’t enough then these creatures are too the only infected who can use ranged attacks. The Bloaters in fact they can throw explosive mushrooms that will scatter in the air many spores capable of inflicting massive damage in a fairly large area. In short, these infected are really war machines and consequently when you have to face them it is important to pay close attention.

Dodging and Counterattacking – The Last of Us Part I: How to Kill the Bloaters

During the fight with a Bloater it is essential not to get too close to avoid being grabbed, but at the same time you don’t have to stay too long behind a cover. As we have already anticipated in the previous paragraph, these monsters are able to attack even from a distance and the spores of their grenades are able to overcome many covers. To avoid taking too much damage it is therefore essential to always be on the move and never stand still for too long.

Now that we have explained how to defend yourself, it is time to talk to you about how to attack. Being very resistant, the Bloater it won’t take much damage from gunshots and consequently we suggest you not to waste them on him. On the contrary, however, this type of infected is weak to shotgun, shotgun, and armor-piercing shots from power weapons. Plus the Bloater is extremely vulnerable to flames and if you hit him directly with a Molotov cocktail you can also stun him for a few seconds. Using the right fire and weapons you can take down this monster easily and without consuming too many resources but, if you are really in a hurry, you can also throw a couple of explosive bombs at him to drastically reduce his life points. 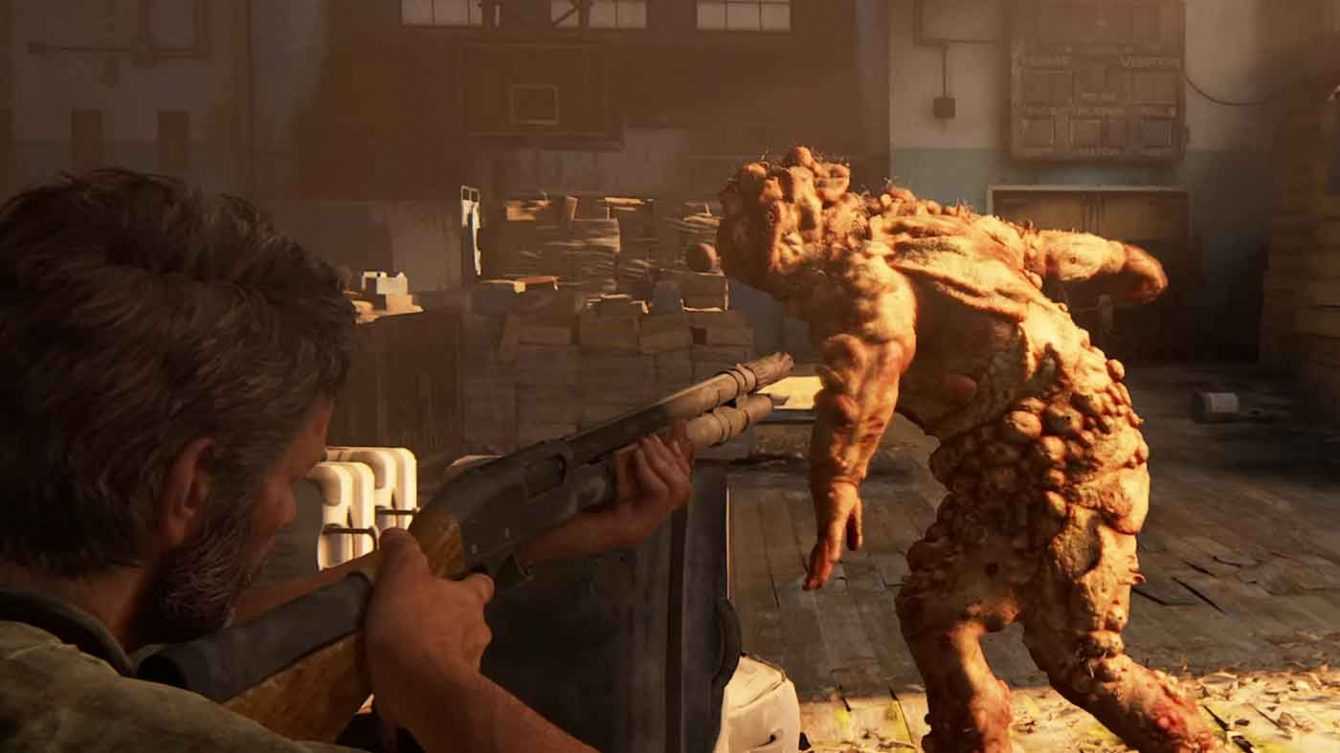 No Useless Waste – The Last of Us Part I: How to Kill the Bloaters

The first time you encounter a Bloater you will be forced to face it directly, but it will not always be like this. As you progress through the game these creatures will become more and more common as well sometimes you will have a chance to overcome them without a fight. In these situations it is often convenient to use stealth to get around the Bloater, in order to overcome it without wasting care and ammunition. The only thing you need to be careful of in these cases are others infected since, if they are present, they could make your stealth maneuvers really complicated. That’s it for our guide on how to kill Bloaters in The Last of Us Part 1. Now for sure you won’t have any problems facing this creature and you can continue your adventure in the game smoothly.

The Last of Us Parte I sarà available for PS5 from 2 September and later will also arrive on PC. If you are interested in staying up to date with all the news on the world of video games and much more, then continue to follow us here on TechGameWorld.com. Furthermore, in case you want to buy some games at an advantageous price, we suggest you take a look at the many offers on Instant Gaming.