Good news for all fans of the saga. After the news of the confirmation of the third chapter, new updates on the gameplay of the already announced remake of the first The Last of Us are appearing on the net. The second chapter was judged very positively by the community of players, the title has in fact obtained numerous awards and recognitions. The Last of Us Part 2 it was one of the most talked about and at the same time one of the most loved titles of the PS4 era. Now all eyes are on upcoming works di Naughty Dog.

The Last of Us Remake will also have changes in gameplay

We were all surprised when rumors about an event popped up last month remake of the first chapter. Since the original game, released on PS3, is still playable and enjoyable without noticing the weight of the years, in addition to the release in 2014 of the edition Remastered for PS4, gamers don’t feel the immediate urge to have a Remake of the title. For this, there is no excitement for a remake of a title released less than ten years ago. What can we expect then, besides the usual visual improvements? 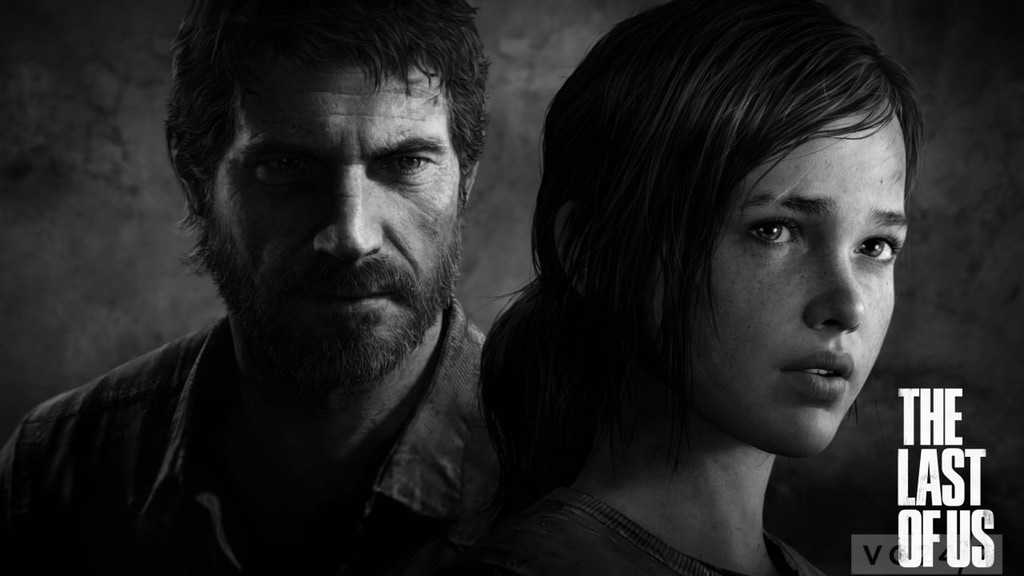 According to an article published by Game Reactor, The Last of Us Remake will not only boost performance and resolution but will also affect the gameplay. The remake will effectively exploit the potential of the PS5 hardware and the more modern engine of The Last of Us Part 2. The journalist Jason Schreier, in addition to having given the news, stated that the project was the go-ahead also due to the fact that, at the announcement, the other project under development (presumably the third chapter) was still in pre-production. Which means the company didn’t have others yet projects In the dockyard.

To buy securities in Discount go to our Instant Gaming link! To stay updated on the latest videogame news, restate on the pages of TechGameWorld.com.