Among the major videogame brands, The Legend of Zelda is the one that occupies a special place in the hearts of fans, but also in auctions, reaching mind-boggling figures

The first historical chapter for the NES of The Legend of Zelda (we talked about it more in depth here) remains one of the most loved by retrogaming enthusiasts and, above all, by wealthier collectors. But let’s go ahead with some order.

The Legend of Zelda: a cartridge that is worth gold

After the shocking figures reached by the cartridge for the NES of Super Mario Bros. and Super Mario 64, also for The Legend of Zelda it is time to collect a more than fair number of rupees! One of the most beautiful creations of the good Shigeru Miyamoto, together with the dear ape Donkey Kong, was auctioned for the colossal sum of a whopping 411,278 dollars!

The auction, which was held online on the portal of Goodwill, has attracted many fans and, among these, it was such Eric Naierman to take home the sealed cartridge for just over $ 400,000. Dentist of Florida, Naierman is also an avid collector so much he owns numerous videogame finds for a collection to leave you breathless. And to think that he had started from the very Americans baseball cards. 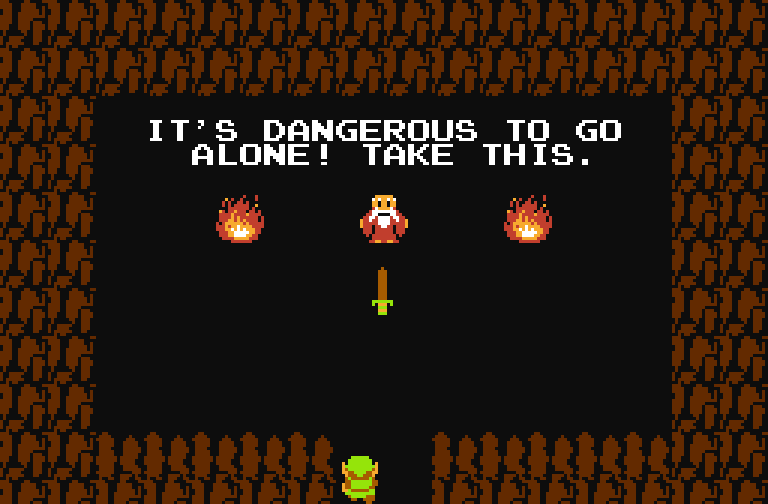 Unfortunately it seems that the cartridge is not free from defects, there are some stains, dents and scratches on the box and even the sticker is slightly peeled off, but we know that there are people in the world who don’t have too much trouble spending large sums of money on their passions.

Since we are talking “vulgarly” about money, how about recover some videogame whims at the best price ever? If you are interested, please click here, while, to be constantly updated on the great world of video games yesterday and today, stay with us here on TechGameWorld.com!