The Legend of Zelda: Skyward Sword HD was a practically announced success and this is demonstrated by its first position on the American podium

Since it came out The Legend of Zelda: Skyward Sword HD in July there were many players who, mindful of the problems they had with the original version for Wii, decided to give the title a second chance (here we talk more in depth). Apparently they did just fine and the data confirm it, but let’s go ahead with some order!

The Legend of Zelda: Skyward Sword HD: let’s take a look at the podium

According to what was collected by Mat Piscatella, executive director of NPD Group, The Legend of Zelda: Skyward Sword HD literally turned the charts upside down by placing itself directly in very first position.

A result made even more incredible by the fact that the title is released in mid-July and that Nintendo, more often than not, tends not to include digital sales in its rankings. Also it should not be forgotten that this first place is the same for both the rankings British than for those Japanese. So let’s see who are the other classified together with the good old Link! 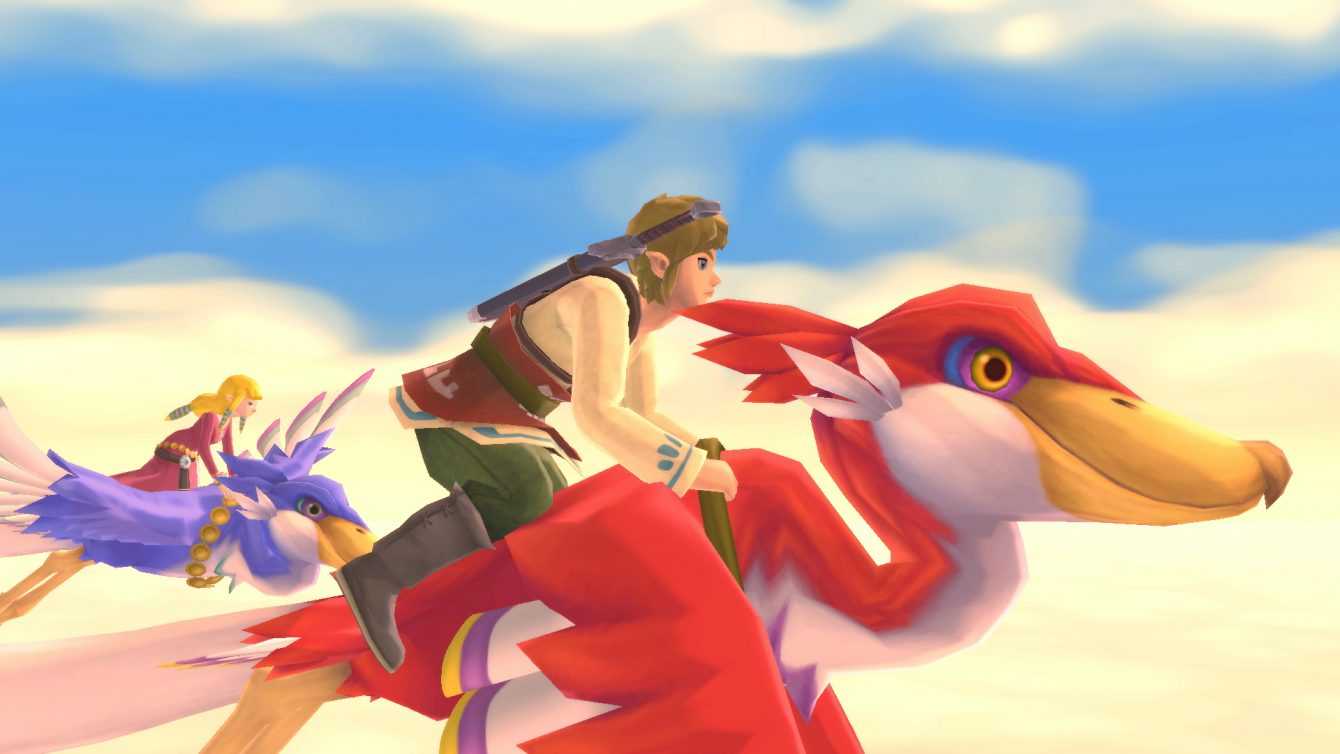 So how about recover any of these titles at the best price ever? If you are interested, please click here while, to be constantly updated on the great world of video games yesterday and today, stay with us here on TechGameWorld.com!