The new chapter of the spin-off series Yakuza, called Lost Judgment may receive a demo in the next few weeks. The title is the sequel to the first Judgment, released in 2019 exclusively for PlayStation 4, then received an improved version for next gen consoles released on April 21 this year. The second chapter is instead planned for the next September 24 on PS4, PS5, Xbox One and Xbox Series S / X. Before this date however there is the possibility that the title receive a demo, according to a leak on the Twitter account Psnrelease2, which found suspicious files in the Sony online store’s upcoming release database.

The Lost Judgment demo coming soon according to some leaks

According to the leak, the existence of a demo for Lost Judgment comes from the discovery of some files named as Lost Judgment: Unjudged Memory Trial Version discovered within the Japanese PSN. However, there is still no further confirmation of the arrival of a trial version of the game, but it is possible that it will be released in the coming weeks, just before the launch date of 24 September. The demo could in fact help to introduce many new players to the new deeds of the inspector Yagami protagonist of the game. 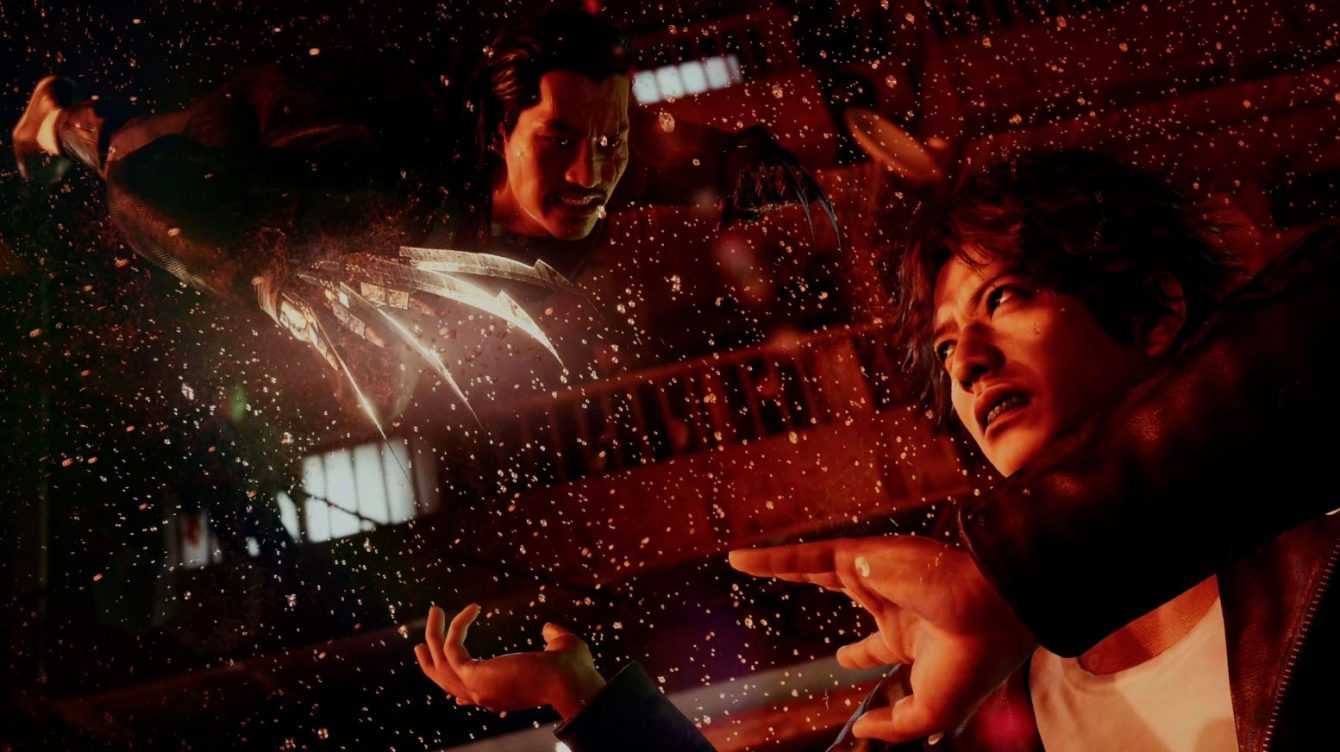 The first Judgment had some success with audiences all over the world. The series, born as a spin-off of the more famous Yakuza, is always set in the famous Kamurocho neighborhood, a fictitious district of Tokyo which however harks back to a real existing area called Kabukicho. The protagonist of the story is Takayuki Yagami, a former lawyer who became a private investigator after a sad story told in the first chapter. Yagami is played by the famous Japanese actor and singer Kimura Takuya, who will lend his image again for this second chapter. According to the statements of the developers after Yakuza 7, which changed the combat system to a more classic RPG style, it will be up to the Judgment series to keep the action component of the previous chapters of the flagship series.

While waiting for the release of Lost Judgment, scheduled for September 24, don’t forget to stay on TechGameWorld.com for all the most important news for gamers and more. For your purely gaming needs, you can instead find the best discounts in digital format on Instant Gaming.