The already available update 1.02 of the PS5 version of The Medium improves haptic feedback and introduces Ray tracing

The release on PS5 of The Medium, which took place last week, was greeted with satisfaction by the players of the Sony console: the horror title developed by Bloober Team was one of the few next-generation video games to be released exclusively on the Xbox Series X | S. The enthusiasm of the fans, however, was partially subsided when they realized that the version for PlayStation 5 does not have the same technical characteristics as the original. With the release of patch 1.02, already available for free, the developers tried to remedy this problem.

The Medium: here are the features of the new update of the version for PS5

Update 1.02 introduces the Ray tracing in the PS5 version of The Medium. The patch also affects the management of the feedback aptico, which is significantly improved. The latter, along with other functions related to the Dual Sense controllers, was already implemented to some extent, but was not yet exploited to its full capacity. This update should therefore lead the release to match performance of the Xbox and PC versions of the title.

Dear PS5 Players! Patch 1.02 is now online, so keep your games updated! Ray Tracing has returned to dual reality. We also improved the overall performance and haptic feedback of the game.

Over the next few days, we’ll be fixing the trophy system! pic.twitter.com/w6Lqs7ZdHE

In the same tweet in which they announce the arrival of the upgrade, the developers also promised the arrival of one additional patch useful to solve the problem related to the trophy assignment system. The Medium is a video game belonging to the subgenre of psychological horror, in which the player is called to interpret the young medium Marianne who, after the death of her adoptive father, is contacted by a stranger who claims to know the origins of her power.

Keep following us on TechGameWorld.com to stay updated on all the best video games coming out. If you are interested in buying this or another title, we suggest you take a look at the vast catalog of Instant Gaming. 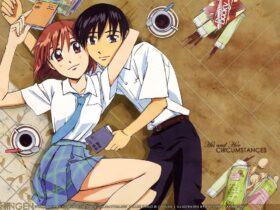 The Situations of Him and Her, by Masami Tsuda | Souls and ink 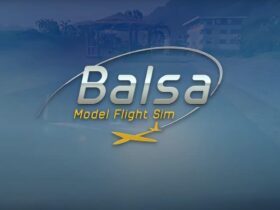