Netflix has released the first images of Inventing Anna, the new branded series Shondaland to be released in 2022 only on the platform. Composed of 10 episodes lasting 60 minutes, the series is signed by Shonda Rhimes and executive production will be handled by Betsy Beers. 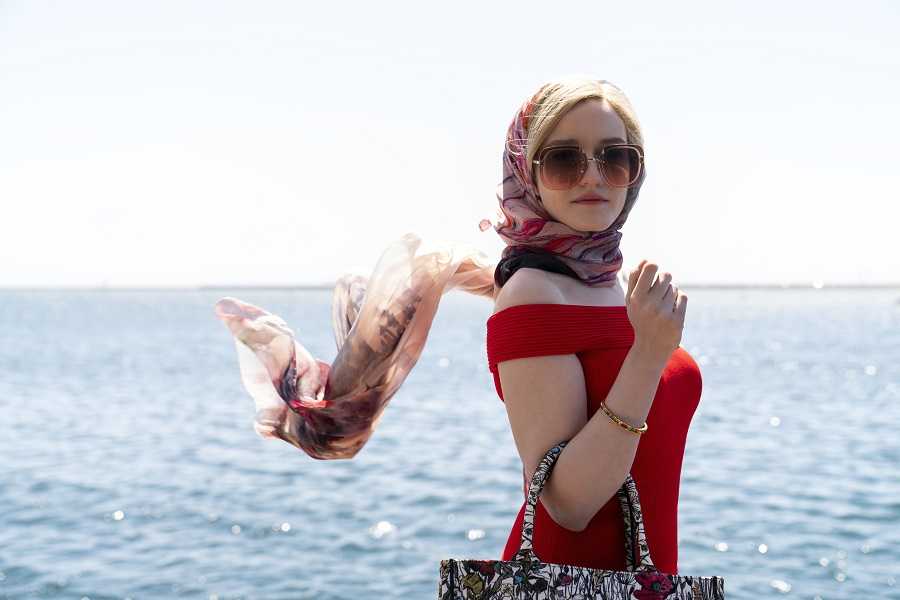 Inventing Anna is the story of Vivian, a journalist investigating the case of Anna Delvey, the legendary German heir to Instagram who, in addition to stealing the hearts of the protagonists of the social scene in New York, also steals their money. Is Anna the biggest con artist in New York or is she simply the new portrait of the American dream? Pending his trial, the heir forms a dark and amusing bond of love and hate with Vivian, who defies time to solve the biggest mystery that plagues New York: who really is Anna Delvey? The series is inspired by the article by Jessica Pressler, also producer of the show, How Anna Delvey Tricked New York’s Party People, published in New York Magazine.

The main cast consists of Anna Chlumsky (Veep – incompetent Vice President) in the role of journalist Vivian, Julia Garner (Ozark, Dirty John) in that of Anna Delvey, which gives the series its name, while Katie Lowes (Scandal) is Rachel, Anna’s follower willing to do anything; Laverne Cox (Orange Is the New Black) plays Kacy Duke, manager of celebrities and life coach sucked into the whirlwind of Anna, and Alexis Floyd (The Bold Type) is Neff, an aspiring director. 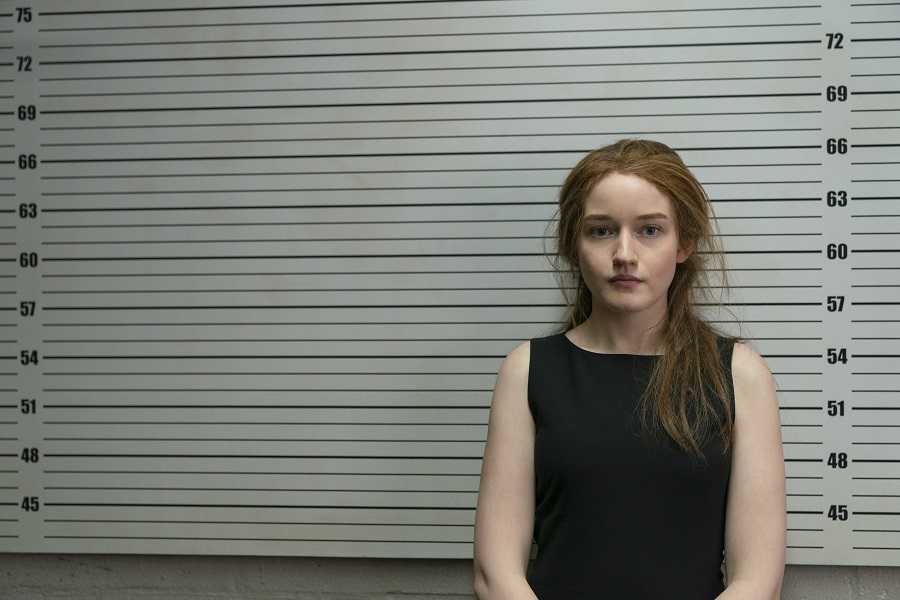 An all-female series that will debut next year on Netflix. An established cast, a story that is ready to intrigue: there are all the prerequisites for an enjoyable and entertaining product. What do you think of the new Inventing Anna series? Do you know the cast members? Let us know in the comments!