It seems the rumors may be genuine: the new Mass Effect it may be in development on the graphics engine Unreal Engine 5. To confirm this unofficially is the producer of BioWare Brenon Holmes, who has recently published a job search tweet for a professional with experience of the Unreal Egine 4 and 5 graphics engine, precisely for the development of the next Mass Effect.

Mass Effect: will the new chapter be in Unreal Engine 5?

In September, Grubb reported that BioWare was considering its options for choosing which graphics engine to use for the next Mass Effect game, with Unreal on the table. SHE has always had its own game engine, Frostbite, but it appears that for Shepard’s next space adventure it has been sidelined, in favor of Epic’s software.

A choice that does not surprise that much, given that BioWare had already explained in the past that Frostbite was a difficult graphics engine to use for projects of the caliber of Mass Effect: Andromeda, a game in which the team had to deal with several problems related to this development software.

The hopes of a gear change, in short, are quite concrete, but to have a definitive confirmation we will have to wait for official news from the software house, for which we may have to wait a long time, given that the next Mass Effect should still be in the early stages of development.

Xbox Game Pass: Here are the latest games for April 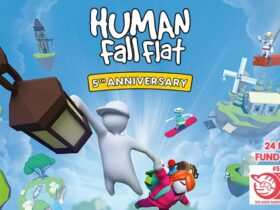 Human: Fall Flat celebrates anniversary, sales and the arrival of the new level 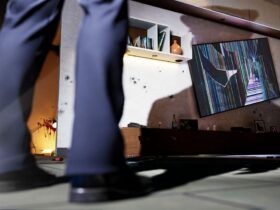 Nacon unveils the third character of Vampire: The Masquerade – Swansong

Huawei: the discounts for the Back to School period have started