To celebrate the 60 years of collaboration with the Coope familyr, the MINI brand launches the new Anniversary Edition range. This is a special range, made in limited edition with just 740 units that will be created for all the markets in which the brand is present. For the Italian market, the Anniversary Edition range will include just 60 units, thus characterized by great exclusivity.

The very first MINI Cooper was launched in September 1961, contributing to the birth of what is still today a true icon of the world of four wheels. To celebrate the anniversary of the start of the partnership with John Cooper, MINI unveiled the range today Anniversary Edition, made in just 740 units of which only 60 units are destined for the Italian market. 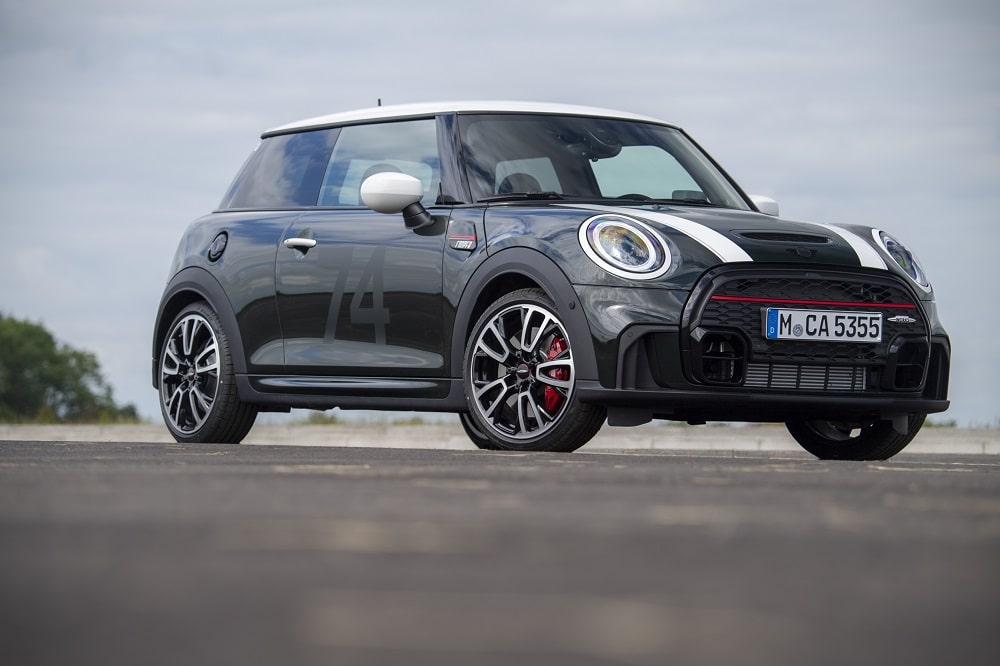 A tribute to John Cooper

The MINI Anniversary Edition is a real one tribute to John Cooper, who passed away in 2000. The decision to make 740 units is a tribute. This number refers to the starting number, 74, associated with the MINI Cooper Classic in its first appearance on the track. The new MINI Anniversary Edition combines the contents of the John Cooper Works with exclusive features of the model that aim to emphasize its sporty character.

For more details on the special series, please refer to MINI site.