The official Italian trailer of The Night House-The Dark House, a psychological thriller directed by David Bruckner, is now available. Starring Rebecca Hall will be distributed by The Walt Disney Company Italia. Available in Italian cinemas from 16 September

Presented to Sundance Film Festival, the official trailer of the new American psychological thriller directed by David Bruckner (already known in the horror scene for directing The ritual), a thriller full of tension and mystery with the aim of keeping the attention high.

Starring the well-known actress Rebecca Hall as a young widow tormented by heavy and disturbing mysteries and secrets.

Produced by David S. Goyer with the screenplay by Ben Collins and Luke Piotrows, will be available in Italian cinemas on September 16. Distributed by The Walt Disney Company Italia.

Below is the official Italian trailer:

Texture and details | The Night House-The Dark House: the trailer for the thriller with Rebecca Hall

A sawesome Italian trailer. Completely immersed in the purest and most profound nature with an apparent sense of tranquility, a sudden jolt of anguish and loneliness make their way to the vision.

The protagonist is a young widow, Beth (Rebecca Hall) following the death of her suicidal husband; she finds herself living alone in the house by the lake they built with so much love. Shaken by his death, she tries to pull herself together and move on, but sudden visions begin to haunt her. Against everything and everyone she begins to look for answers, bringing uncomfortable truths to the light especially in memory of her late husband. Disturbing secrets come forward questioning every certainty and security previously possessed.

Keep following us on TechGameWorld.com to stay updated on the latest news in the world of cinema and television series! 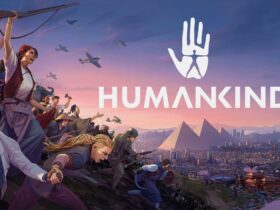 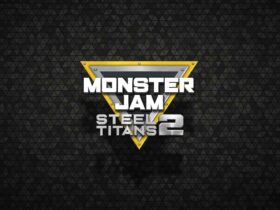 Dragon Quest: many announcements for the 35th anniversary are coming