On the occasion of the 35th anniversary of the Dragon Quest saga, Square Enix has announced a live stream where future titles of the series will be revealed

With the last chapter released 4 years ago, or Dragon Quest 11, The Dragon Quest saga represents the most classic canon possible in the context of Japanese role-playing games (jrpg). The title, made famous by the character design of Akira Toriyama, is characterized by turn-based battles mixed with the free exploration and progression typical of the open world of rpg. For the anniversary of the 35 years of Dragon Quest was announced a celebration world in live stream with several Announcements.

New announcements on the occasion of Dragon Quest’s anniversary

From Zelda to Resident Evil, passing through Pokémon, Sonic and many others, 2021 is apparently the year of anniversaries. One of these brands is precisely Dragon Quest and Square Enix seems to have a special in its plans live stream dedicated. A special live stream celebration has been announced for Wednesday May 26 at the following times: 8:30 PM PDT / 11:30 PM EDT. In fact, May 27 will be Dragon Quest Day. For this reason, Square has declared that it wants to announce the future line up of the saga. He will also be present at the show Yuji Horii, the co-creator of the series. 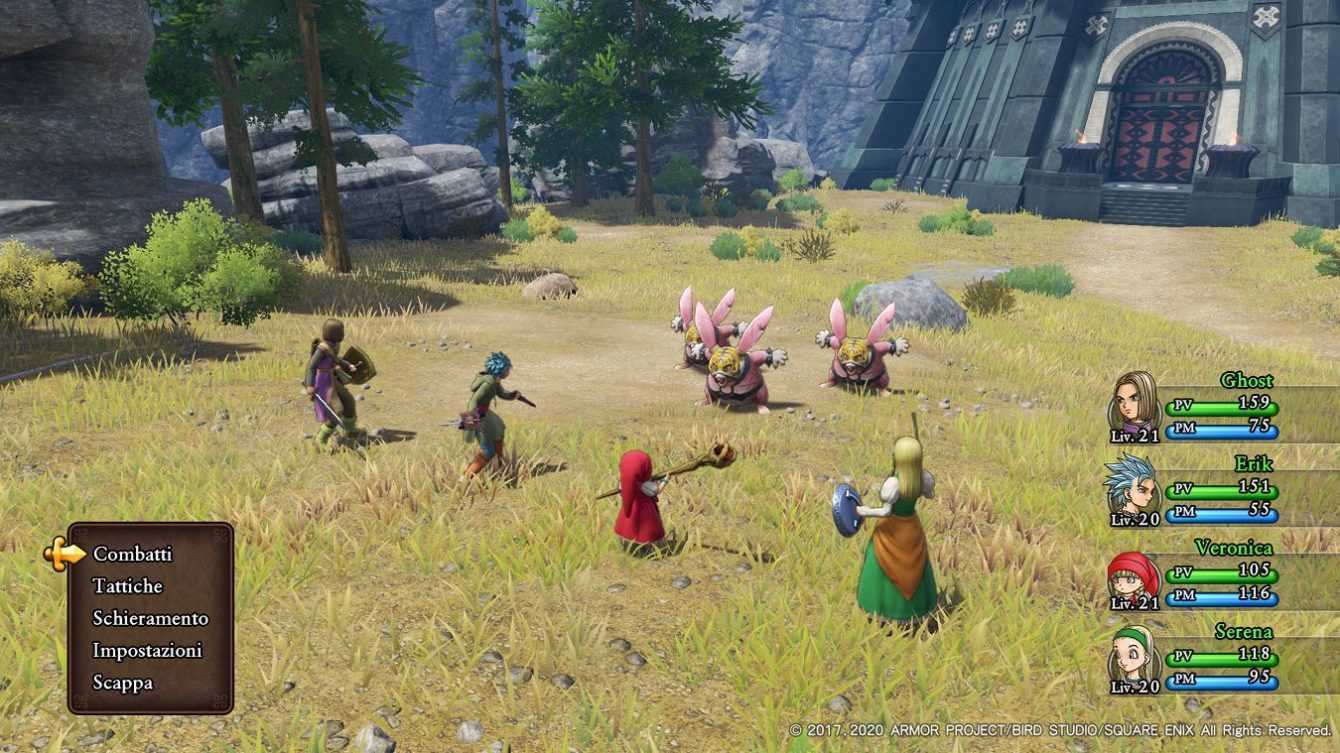 The stream can be followed by everyone since, for the first time, there will be one translation from Japanese English. According to statements last year, Yuji Horii had stated that the next title was still far from being published. Despite this, there is obviously the hope of having further news regarding Dragon Quest 12. Finally, remember that Horii had also stated that Square Enix would make “all sorts of announcements” to celebrate 35 years of Dragon Quest. So we just have to stay tuned to discover them all.

To buy games discounted, go to our Instant Gaming link! To stay updated on the latest news, follow the pages of TechGameWorld.com.

The Last of Us Parte 2: disponibile l’update PS5