The wait comes to an end: for all lovers of the first season, the second season of the ABC TV series “Big Sky” is finally coming on Disney +, which starting from January 5, 2022, the new episodes will be able to be seen comfortably even in Italy !

The famous US crime thriller TV series was created by David E. Kelley and based on the novel The Highway by CJ Box.

The two protagonists will put aside their personal differences relating to strong bonds in common, to join forces and investigate the murder cases shocking Montana, also known as the “Big Sky” state.

The beginning is immediately full of suspense: we come across a car accident near Helena which turns out to be much more complicated than expected.

The two protagonists will be busy discovering what lies behind all this. However, they will be severely tested by unpleasant confrontations, by a seductive individual from the past and a cruel stranger.

New characters from the Big Sky cast on Disney + 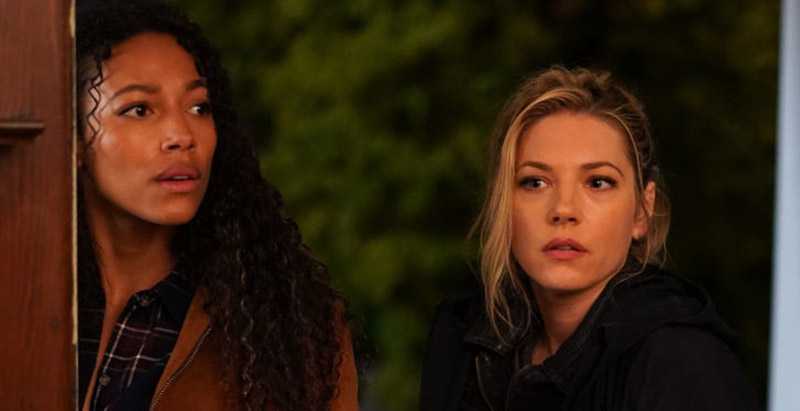 Among the new entries also Arturo Del Puerto in the role of T-Lock, Michael Malarkey in that of Deputy Harvey. TV singer Carpio as Rachel, Madelyn Kientz as Max and Jeremy Ray Taylor as Bridger. Finally Troy Leigh-Anne Johnson is Harper, Lola Skye Reid is Madison, Romy Rosemont is Agatha, Jamie-Lynn Sigler is Tonya and many more!

Watch the trailer for the second season coming to Disney + here and leave a comment!

The Sims 4: confirmed the release date of the Oasis Kit in the garden 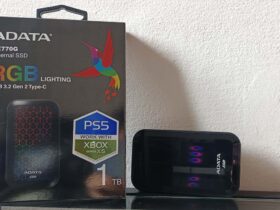