The Xbox Game Pass finally arrived in January 2022, a subscription service from Microsoft that allows access to numerous titles, updates its catalog by inserting new games and removing others

Since its inception in 2017, Xbox Game Pass has managed to make great strides, becoming a must for Xbox console owners, or a more than viable alternative for those who prefer to play via mobile devices, taking advantage of the innovative Cloud Gaming system. The more than accessible price gives players the freedom to expand their library with more than 100 video games, and by now it has taken on a real form in its own right which is proposed as a method of using the media, asphalting every possible rival. While we are only at the beginning of January, this 2022 for the Xbox Game Pass begins with the inclusion within it of new games more than appreciated by the videogame public.

Returning to us, among the various titles added this month in the catalog, there is one in particular that had already made a lot of noise in the last period, but the rumors had not received any confirmation from the publisher or the developers. So let’s go and reveal both this and the other video games coming in the next few days:

We’ve looked deep into our crystal ball and saw that these awesome games are coming soonhttps://t.co/aHFVE4ZpWQ pic.twitter.com/PDWCiMHLtk

We continue our list with another title with spatial connotations:

Keep following us on TechGameWorld.com to stay up to date on videogame news, and take a look at Instant Gaming for games at affordable prices. 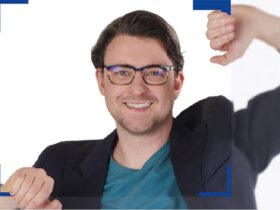 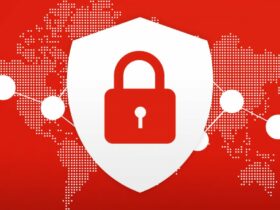 Paid VPN: which one to choose