On the occasion of the panel dedicated to The Witcher a Lucca Comics & Games The trailer for the second season was premiered. The showrunner Lauren Schmidt Hissrich, i membri del cast Joey Batey (Jaskier) e Kim Bodnia (Vesemir), the production designer Andrew Laws and the costume designer Lucinda Wright surprised the fans. Along with the trailer, Netflix released the poster for The Witcher, which will be available from Friday 17 December 2021 in all countries where the service is active. Before we proceed further, let’s take a look at the trailer!

The Witcher, based on the literary saga of the same name, is the epic tale of a family and its destiny. It is the story of the intertwined destinies of three individuals in the vast world of the Continent. Here humans, elves, witchers, gnomes and monsters fight to survive and thrive, while good and evil are not easily identifiable.

Convinced that he has lost Yennefer forever during the Battle of Sodden, Geralt of Rivia takes Princess Cirilla to the safest place he knows: Kaer Morhen, the fortress of his childhood. As kings, elves, humans and demons of the Continent fight for supremacy outside the walls, Geralt must protect the young princess from an even greater danger: the mysterious power within her. 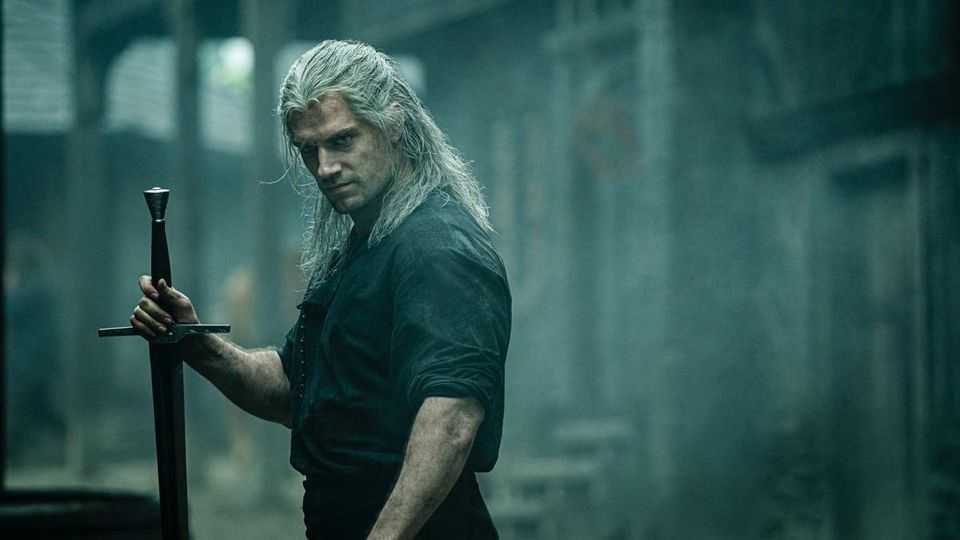 The first season was a great success globally, leading to the production of two prequels. We are talking about Nightmare of the Wolf and Blood Origin, both made by Netflix. In the second season of the show, Henry Cavill will return in the role of the protagonist Geralt, in addition to the other recurring characters.

What do you expect from the second season of The Witcher? Have you seen the first season and its prequel? Do you desperately miss Henry Cavill too? Let us know yours in the comments!