In one of the first episodes of Part 1 of The Paper House, Berlin (Pedro Alonso) explains a Rio (Miguel Herrán) what it means for him to have a child: “It is a nuclear warhead that destroys everything”. Years after this claim, Rafael (Patrick Criado, Riot Police), the son of Berlinappears on the screen. Rafael is 31, studied computer engineering at MIT in Massachusetts and has only one certainty in life: he doesn’t want to be like his father.

At the very beginning of this story, another of the three new characters of volume 1 of the fifth part is also introduced, which will be available on Netflix from next September 3rd.

In the first part of La casa di carta we meet Tokyo (Úrsula Corberó) holed up in a camper, on the run from the police after losing the love of her life, René (Miguel Ángel Silvestre). The man she started robbery with, with whom she traveled and enjoyed her life, the man Silene Oliveira loved before she discovered that sometimes things in her perfect little world can also go terribly wrong.

The last of the three characters in The House of Paper this season is Sagasta (José Manuel Seda, Perdóname, Señor), Commander of the Special Forces of the Spanish Army. After taking part in countless international missions against the worst specimens of the human species, he has become equal to the people he has killed. He is a born leader, his men are ready to follow him until the end he will ask, because he is just like them. When he wears the uniform, he transforms himself into an analytical mind, cold and ruthless, capable of going beyond any ethical or moral convention if the mission requires it. 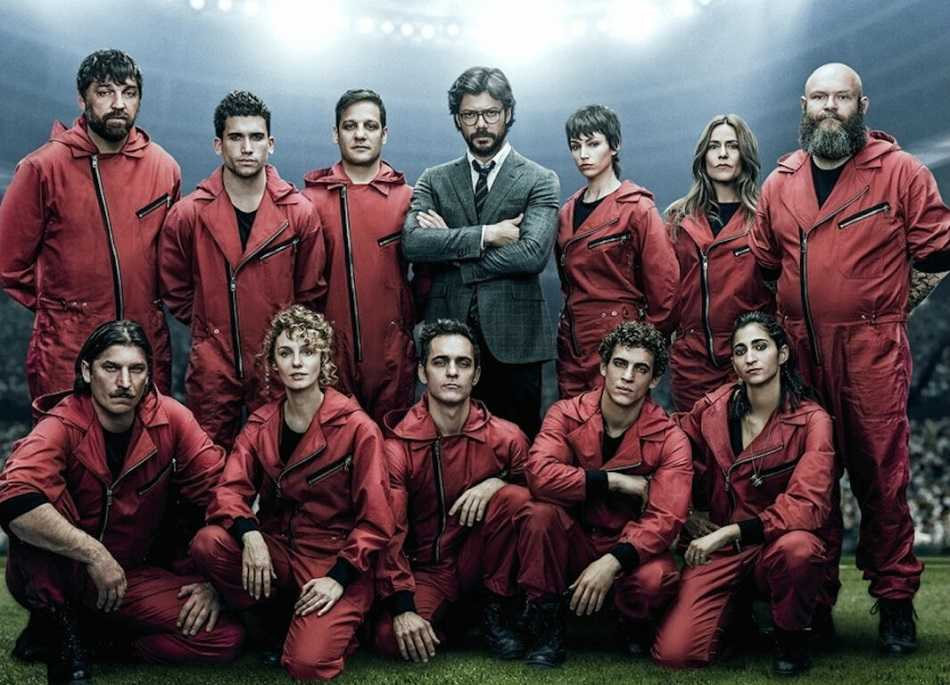 The gang has been locked up in the Bank of Spain for over 100 hours. They managed to save Lisbon, but the darkest moment comes after losing one of theirs. The professor has been captured by Sierra and, for the first time, has no escape plan. Just when it seems like nothing can get any worse, a far more powerful enemy enters the scene than any we’ve faced so far: the army. The end of the biggest heist in history is approaching and what began as a robbery will turn into a war.

It is very close to the release of the new episodes. Are you waiting to see what the fifth part of La casa di carta has in store? Let us know what you think of these news and stay updated on our website and on our social channels!