Gearbox Entertainment and 2K have released a lot of new information on classes, locations and other aspects of Tiny Tina’s Wonderlands

2K e Gearbox Entertainment they released a lot of new information about the new one Tiny Tina’s Wonderlands. Today’s revelations include targeted looks at the classes Stabbomancer e Brr-zerker, new environments magical like Butt Stallion’s Castle, an overview of spells and melee mechanics, and much more.

At the heart of the Tiny Tina’s Wonderlands experience, is the possibility of create your perfect hero through a deep customization of the appearance and a system multiclasse which allows you to mix and match six unique character skill trees. Two of these classes include the Stabbomancer and the Brr-Zerker, described below: 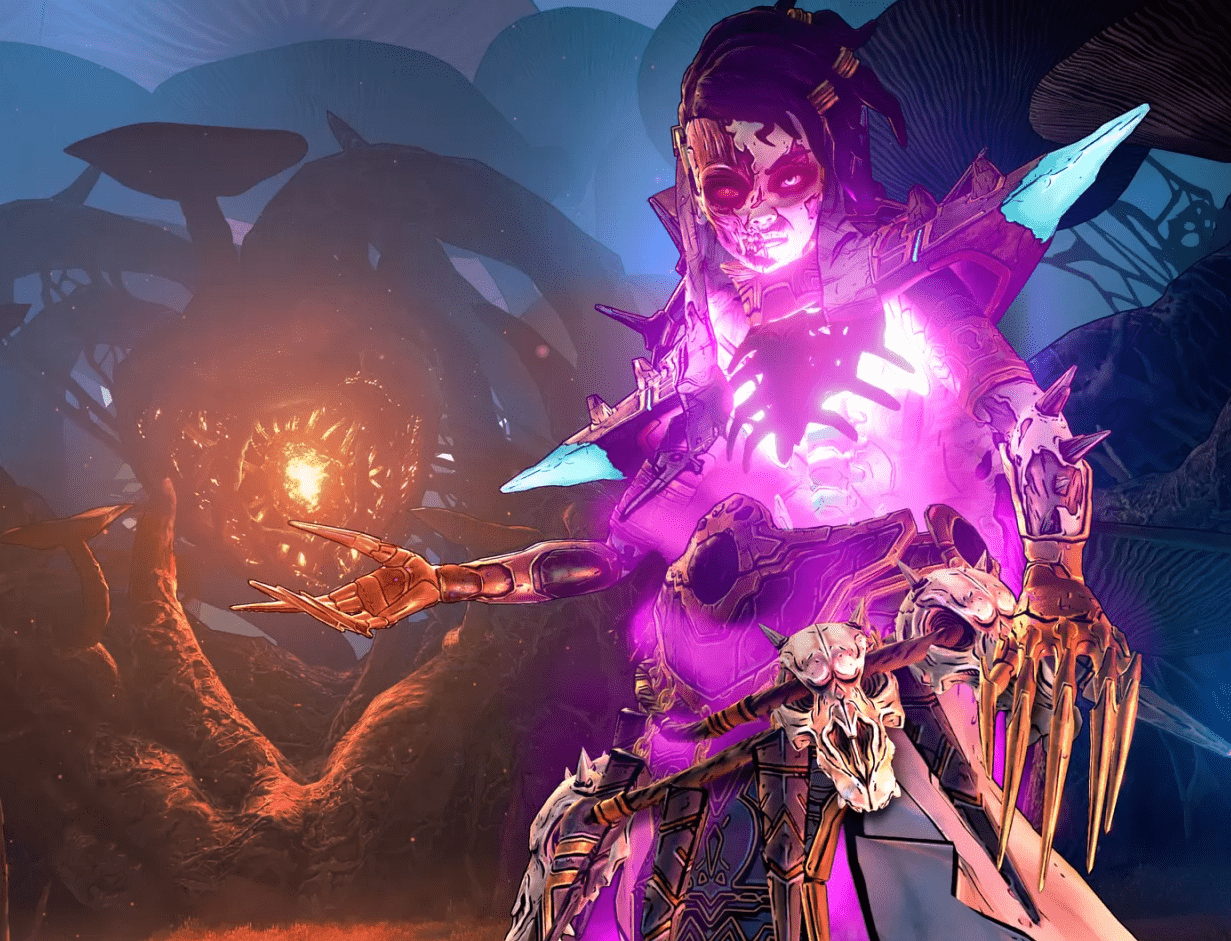 From mushroom forests to pirate bays, players will experiment an enormous diversity of environments during their adventures in the Wonderlands. These environments not only look unique and fantastic, but also feature unique storyline missions, robust side missions, unique enemies, and more that will be discovered as you progress through the game. The many places to explore include: 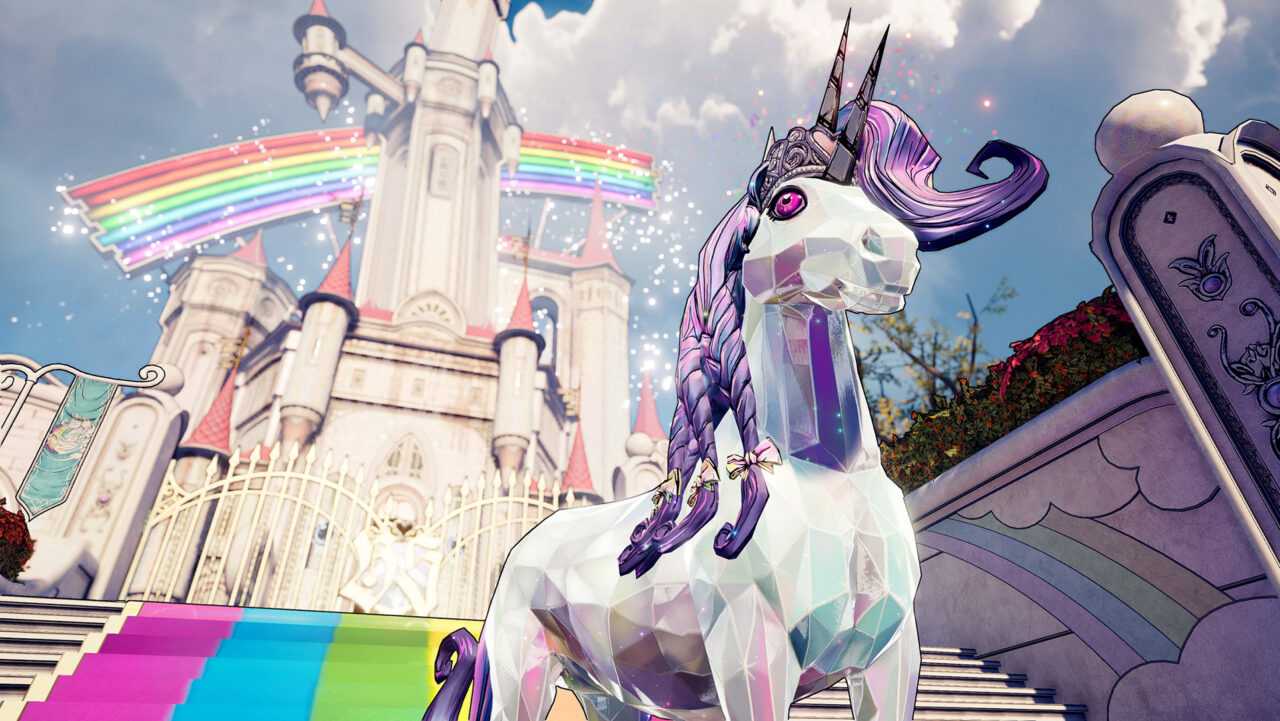 Lots of other news about the game!

In addition to new information on locations and classes, 2K and Gearbox also talked about other aspects of the game. For example, some types of enemies and gods have been revealed you notice recurring characters of the Borderlands series that will appear in the game. In addition there was also talk of some very interesting aspects of the gameplay. Below you will find all the most important news:

Tiny Tina’s Wonderland sarà available March 25, 2022 for PC, PS4, PS5, Xbox One and Xbox Series X | S.. If you are interested in staying up to date with all the news on the world of video games and much more, then continue to follow us here on TechGameWorld.com. Furthermore, in case you want to buy some games at an advantageous price, we suggest you take a look at the many offers on Instant Gaming.