Respawn Entertainmente is entirely focused on Apex Legends, as confirmed by the approximately two people who work in support of Titanfall

Apex Legends is a title that holds great importance, both for EA and for Respawn Entertainment, and which does not show any signal capable of suggesting a stop in its growth. Such success, however, inevitably entailed some sacrifices, embodied mainly by the figure of Titanfall, whose online community has experienced this massive shift in team workforce firsthand. It is recent news, in fact, those that have seen the multiplayer infrastructure of the shooter victim of some problem, which has caused several inconveniences to the players who still crowd the production lobby.

Titanfall: Just a couple of people engaged in game support

And the question intervened directly on the community coordinator di Respawn Entertainment, Jason Garza, who commented on the situation in a very direct way, during a streaming. Garza confirmed that the team is working to implement direct fixes to the game, adding however that the bulk of the workforce is committed to supporting Apex Legends. This involved the use of just a couple of people in solving the problems of the shooter. 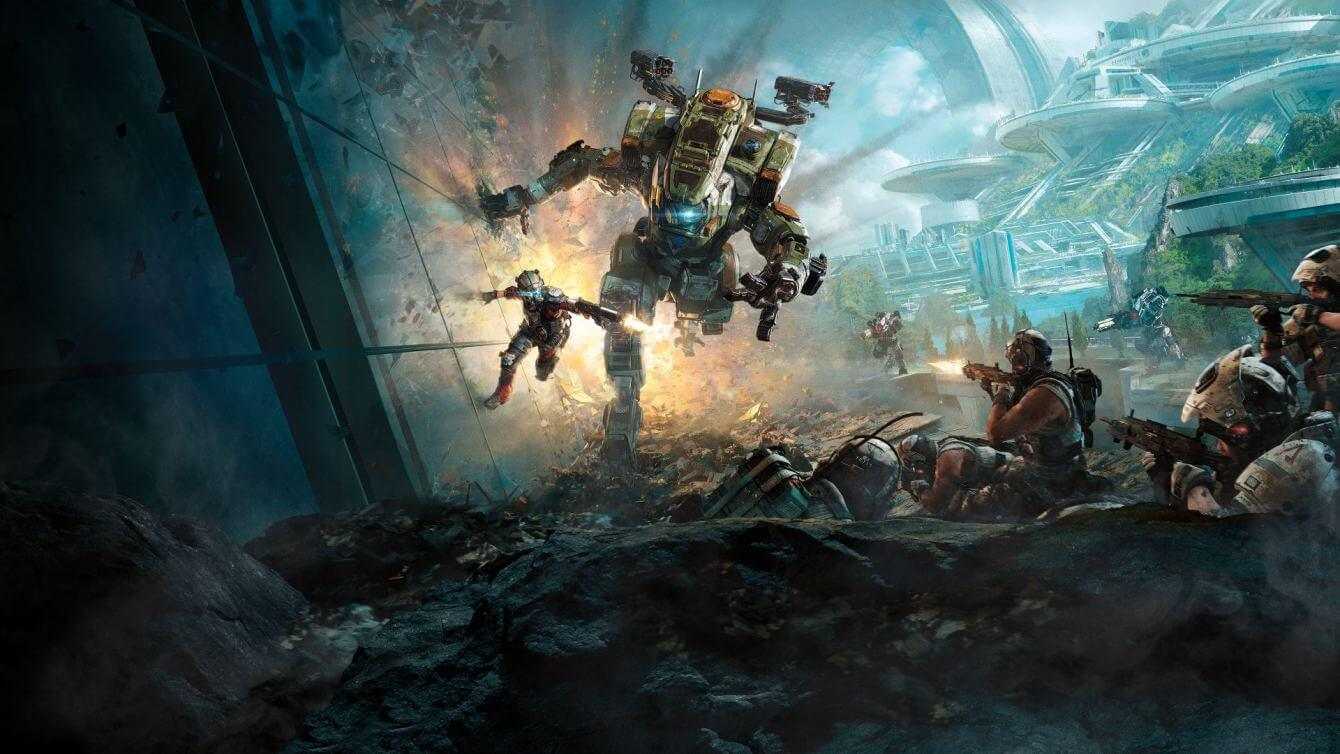 These are the words of Garza:

“All I can say we are working on it, and that’s why I stopped talking about it. We haven’t forgotten about the Titanfall community, or abandoned it or anything like that. We’re taking care of the situation, it’s just that we can’t telegraph our every move, plus we only have a couple of people at work, because everyone else is focused on Apex, so don’t take it badly. We are working on it, but these things need their time, it is not a question of simply pressing a button to find everything solved. “

These words leave open even more than a doubt about the future of the brand in question, given that Respawn does not appear to be currently in a sequel, given the incredible success recorded by Apex Legends. However, that the brand is not in the team’s thoughts is demonstrated by the speed with which, instead, the recent problems with the online free to play title have been solved.

What do you think of this decision? Let us know your impressions in the comments section, here on TechGameWorld.com. And if you are looking for titles at a discounted price, our advice is to also visit the Instant Gaming pages. 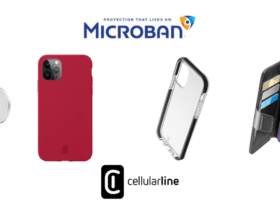 CellularLine: 3 new covers with Microban technology are on the way