New information arrives on the games that will be presented and discussed during the space dedicated to Square Enix during the Tokyo Games Show 2021. Let’s find out all the details in this news

The Tokyo Games Show 2021 is almost upon us and in the last few hours continuous information and speculations are arriving on what will be the conference line ups of the individual companies, as well as in the case of Square Enix. The Japanese giant will be present at the show and will have its own space in which to deepen and talk about numerous titles present in its videogame offer. Unlike Square Enix, a little while ago, the confirmation of the non-presence of Nintendo arrived, of which, however, perhaps we will see a direct in the month of September.

Square Enix is ready to take the stage and please the fans during the Tokyo Games Show 2021. The line up of the titles that the Japanese company will show seems to be already well defined. According to the latest rumors, Square Enix will have its own space for 50 minutes. Among the titles that will be discussed should not appear Forspoken and Final Fantasy XVI (of which perhaps we will know something during the PlayStation Showcase scheduled for September 9?). However, a title will certainly appear to which, during the previous one E3, a lot of space has been reserved: Marvel’s Guardians of the Galaxy. 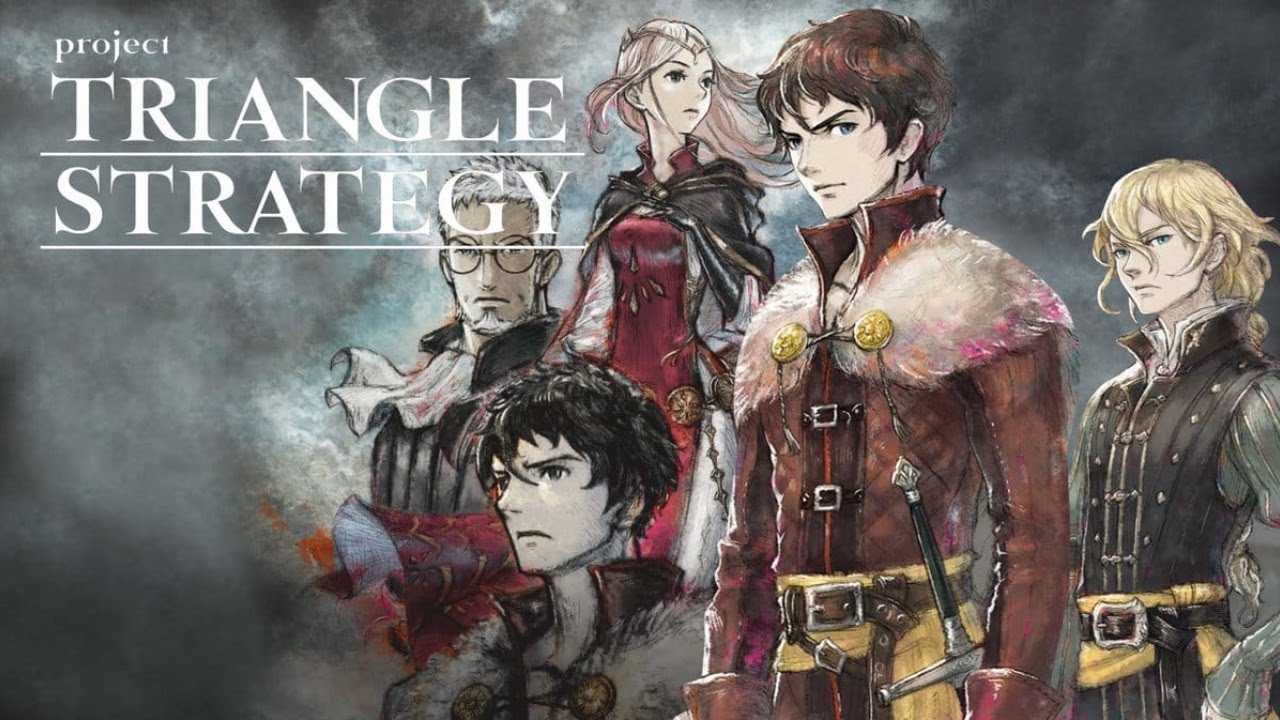 Not only the Marvel universe, however, in fact the presence of Project Triangle Strategy and Stranger of Paradise: Final Fantasy Origin seems certain, of which we have also brought you our preview. Also present Final Fantasy 7: The First Soldier, Endwalker and titles already published and launched on the market such as: Bravely Default II (now available for PC) and NEO: The World Ends With You. So, during the Square Enix conference, there will be a lot of meat and we already have our mouth watering.

Stay tuned to TechGameWorld.com for more updates. To buy video games at a discounted price, take a look at the Instant Gaming offers.