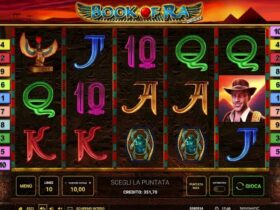 Ten years ago hooking up online was the prerogative of shy and a little insecure guys… let’s face it, dating sites were a loser thing. Over time and with the birth of social networks, flirting on the internet has become the norm for everyone. From Facebook to Instagram, passing through the historic Badoo, we have all used social media for “the first approach”

With the advent of the pandemic, the situation has further worsened. If before using the internet to pick up was a possibility, now it has practically become the only way! But given that the hookup app market is in constant turmoil, it’s not easy to find the “right virtual environment” for your needs. There are exclusive sites for specific targets (straight or gay, young or over 40), communities that promote occasional flirting and portals that instead favor the birth of serious relationships. In between there are dozens, if not hundreds, of useless, sparsely frequented and decidedly ineffective sites.

Today we want to put some order by recommending some solutions between apps and dating sites, suitable for every specific need and for every type of people: young and old, straight or gay.

Let’s start with a great classic, which never sets: Meetic is the best solution for serious meetings. The project was born in 2001 as a French website for online dating services from the intuition of the digital entrepreneur Marc Simoncini. In 2009 it reached a record figure of 30 million subscribers worldwide. To date, Meetic’s dating services are available in 15 European countries in 13 languages… and this is an important guarantee considering that most dating sites are actually half scams. To access Meetic you can use your smartphone, laptop and even a smartwatch. It is available on iOS, Windows and Android.

Once you have signed up for the service you can browse other singles profiles and decide who you would like to meet. Creating a profile is easy, the process takes just a few minutes. You can sign up for free, but in order to take advantage of the site’s premium features, you need to pay for one of their monthly subscriptions. If you plan to use the site without a subscription, be prepared for a little disappointment, as the features are severely limited. Meetic is a naked and raw dating site, with the classic pros and cons of dating sites: basically without paying you can hardly get anything done. Furthermore, Meetic is aimed at a target of people older than the age, let’s say between 40 and 65 years old.

If, on the other hand, you want something much faster, dear and old online chats could be for you. In recent years, a rather recent chat has become popular but very popular as free, fast and without registration. We are talking about Speedychat.it. This is a typical IRC chat, based on a technology that is perhaps a bit outdated, but still tremendously effective today. In practice, to chat and meet people you simply have to visit the site from any device (PC, smartphone or tablet) and access one of the two channels (kids and over 40s) after choosing a nick. Without entering any email and without paying any cost. Once logged in you can write in the shared chat or send private communications to online users.

When it comes to occasional meetings between young people, the undisputed king is Tinder! If you are under 40, you probably already know this application. Tinder doesn’t need much introduction, it is the app with the largest number of registered users among all dating apps. Many users turn to Tinder for casual dating, but it’s not entirely out of the question that they can also find long-term love.

Launched in 2012, it is a social app that facilitates communication between mutually interested users. Users can scroll through random photos of nearby users and indicate a “like” or “dislike” to the photos for each profile. The chat is enabled only when two users have “like” each other. According to a 2017 study, Tinder produced a whopping 26 million matches in just one year.

Finally, let’s move on to target LGBT. In recent years, the go-to app has been Grindr, which bills itself as “the world’s largest social networking app for gay, bisexual, trans and queer people.” Every shade of the rainbow can find its match here. Grindr was launched in 2009 and since its inception has transformed the dating scene for queer men by becoming the most popular gay dating app in the world. The main feature is the operation based on geolocation, in practice you receive a notification every time a user logs in to the app within a radius of 100 m from the place where you are. Grindr is a recommended app for those who intend to get straight to the point and definitely less suitable for those looking for serious relationships.

An interesting young alternative could be the brand new Gay-chat.it, a gay chat without registration rather simple to use. The chat offers two rooms, one for virtual friendships and for building serious relationships, another dedicated to those who want to get straight to the point, discuss hot topics or even practicing sexting. Access to the chat is obviously free and within the site it is possible to start private conversations and exchange photos in real time. The site is mobile friendly, therefore suitable for use from any portable device. 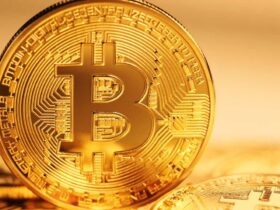 Crypto Revolt: how does it work? 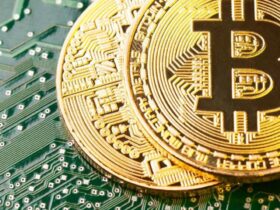 Crypto Method: how does it work? 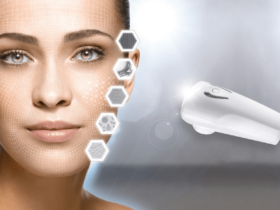 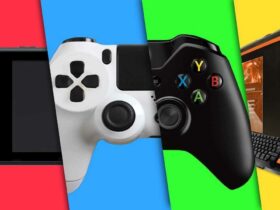