Toyota is launching a second SUV in the C-segment for the Old Continent, namely the Corolla Cross. The newcomer wants to attract motorists loyal to the Japanese brand (and not only) they believe the CH-R is a bit too bold in the lines. In fact, the new Corolla Cross offers a more traditional design that will certainly appeal to those less attracted to body lines that are too pronounced.

If for Europe the Corolla Cross is a completely new model, it is not the same thing outside the Old Continent. In fact, the Japanese manufacturer already offers the car in other countries, such as Thailand and Japan. However, the European version differs from the two Asian variants. For the European market, Toyota opts for the front identical to that of the Japanese edition, but with the light groups slightly modified in the profiles and a sharper grille.

However, the dimensions correspond with the sisters already on sale outside Europe: the Corolla Cross measures 4.46 meters in length and extends in width and height for 1.83 and 1.62 meters respectively. This makes the newcomer 7 cm longer, 3 cm wider and 6.5 cm higher than the CH-R, with which the Corolla Cross shares the wheelbase. 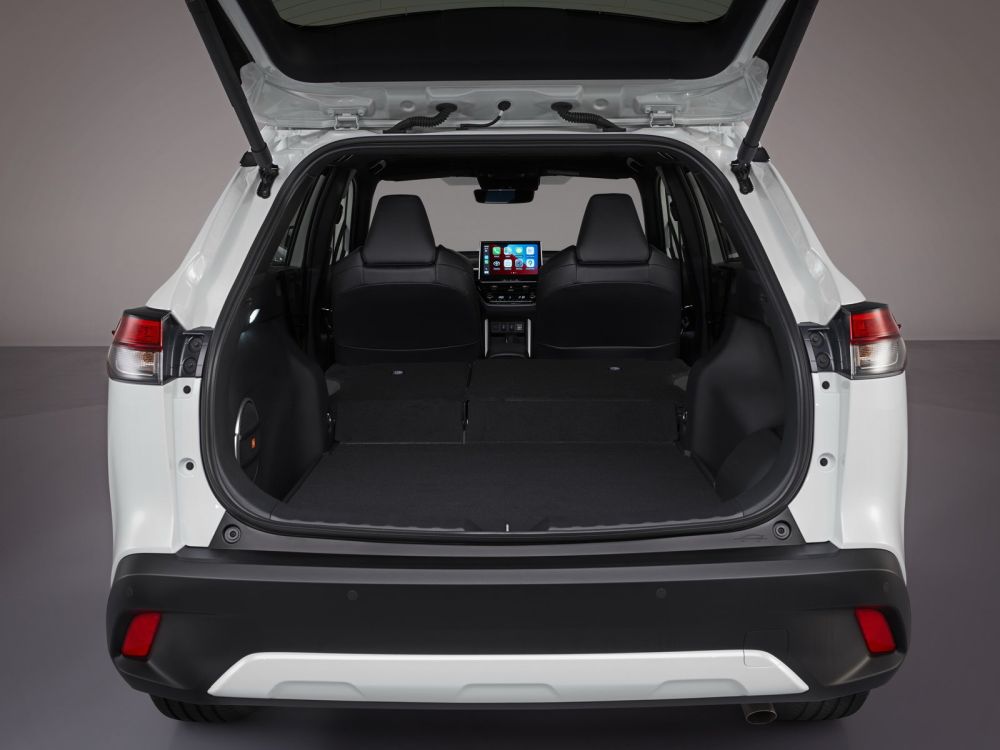 Within these dimensions, The Corolla Cross offers adequate space for five people, who can carry more luggage with them thanks to the design of the model. Toyota has not yet indicated how large the cargo space is, but it is clear that it is larger than that of its CH-R sibling.

Toyota Corolla Cross, the most powerful hybrid engine ever produced by the Japanese company arrives

Traction will initially be entrusted to a 2.0-liter four-cylinder petrol engine with electric assistance. This new fifth generation hybrid powertrain it delivers 197hp, making it the most powerful 2.0-liter electrified four-cylinder in the Toyota range. Thanks to the latter, the Corolla Cross sprints from 0-100 km / h in 8.1 seconds. The all-wheel drive version is equipped with a powerful additional electric motor on the rear axle that boasts the remarkable power of 30.6 kW (approximately 40 hp). 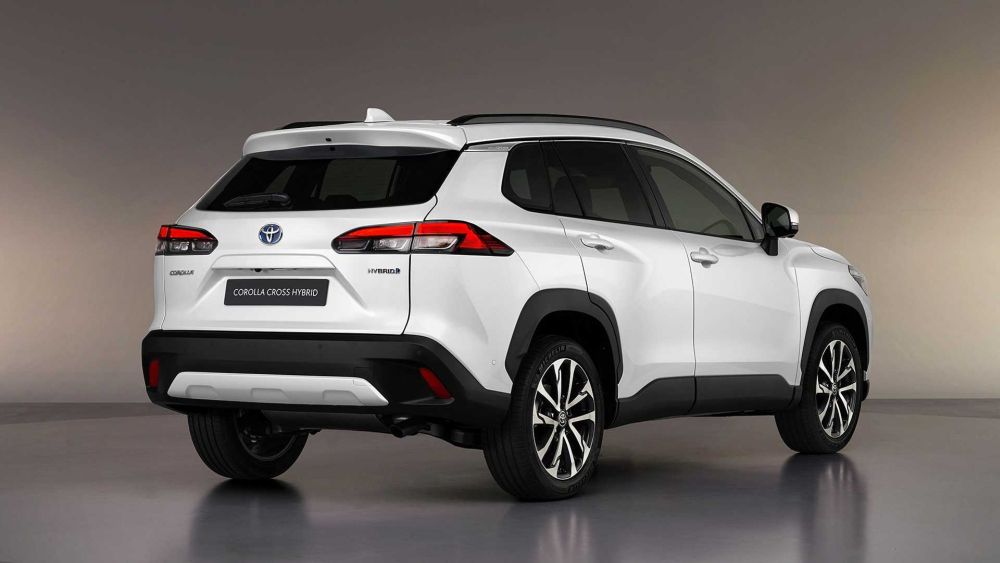 The Japanese automaker has yet to release any statements on top speed and fuel consumption, as the car is still under development. What is known is that the Corolla Cross will be offered with front-wheel drive and four-wheel drive. In addition, Toyota engineers have redesigned the lubrication system and the battery is not only more powerful, but is also 40% lighter than before. After the start of sales with the 2-liter petrol, Toyota will also release a version equipped with a 1.8 Hybrid. 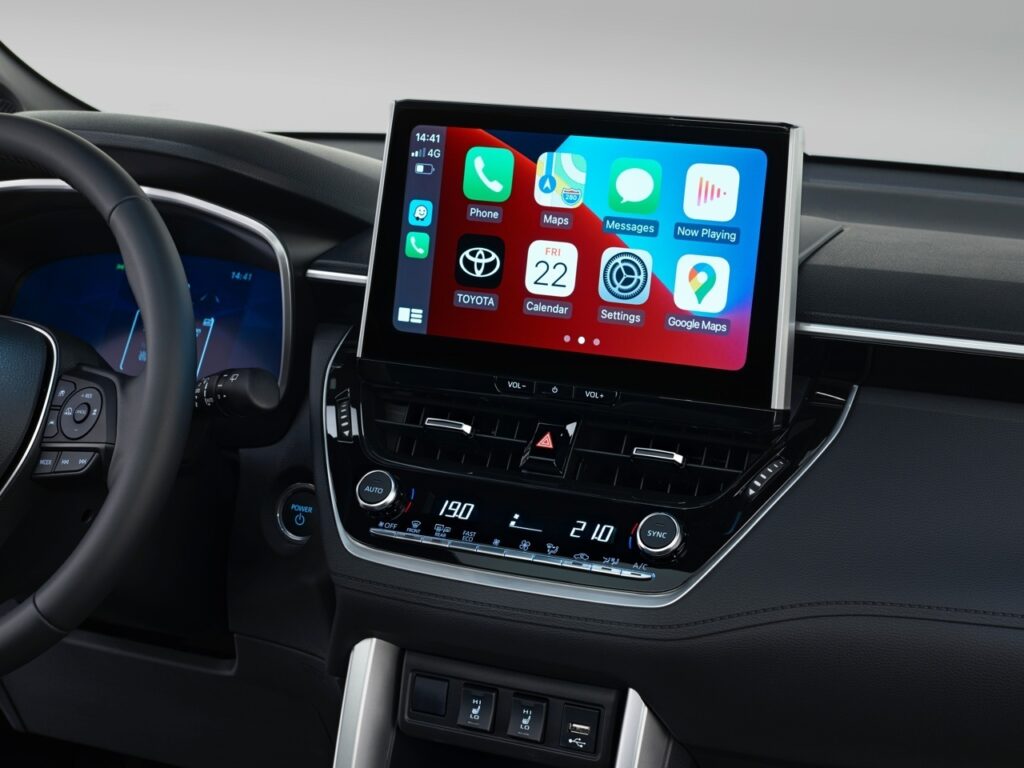 Toyota Cross also receives the technology T-Mate, which integrates the latest generation of Toyota Safety Sense safety features with advanced driver assistance systems. Among these are the pre-collision system which offers for the first time the limitation of acceleration at low speed, assistance to incoming traffic, detection of oncoming vehicles and assistance to turn.

It will take some time before we see the new Toyota Corolla Cross in dealerships, as the automaker expects the start of sales for autumn 2022. The new Corolla Cross will further strengthen Toyota’s presence in the C-segment and support the company’s ambition to achieve 400,000 sales in Europe by 2025, equivalent to a 9% market share in the most competitive automotive category. 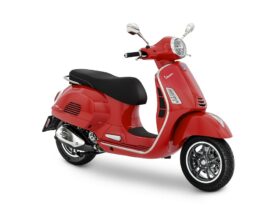 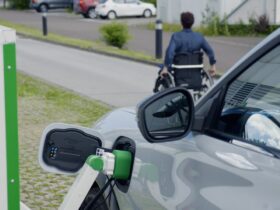