Ubisoft has unveiled the road map of the post – launch support of the highly anticipated Far Cry 6, which will be really rich in DLC. The title has already generated great hype, with hordes of fans who want to once again savor the free experience of Far Cry and discover the villain played by Giancarlo Esposito.

The American actor of Italian origin has become famous to the general public thanks to the success of the TV series related to Breaking Bad, and promises to stage a charismatic villain with a coherent and distorted moral vision of the world.

Far Cry 6 will be released on October 7, 2021, but the game support will be quality and lasting even after the release. Through the Season Pss, you can play the role of the main villains of the series (Vase Montenegro, Pagan Min e Joseph Seed) in a new simite modality to the roguelite genre.

The Season Pass can be purchased at a price of 39.99 euros separately from the game, but remember that it is included in the Gold, Ultimate and Collector versions of the title. Here are the expected contents, with the respective expected release dates:

The title too Far Cry 3: Blood Dragon, released in 2013, will be delivered to users on PC, Stadia and Console. Both single and cooperative playable content will be released for free, such as:

Xbox Games Showcase: Here is the launch trailer for Psychonauts 2 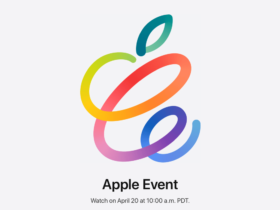